The declaration, based on analysis of more than 40 years of publicly available data, came as Donald Trump officially left the Paris Climate Accord and Boris Johnson failed to honour Parliament’s own ‘Climate Emergency’ vote. 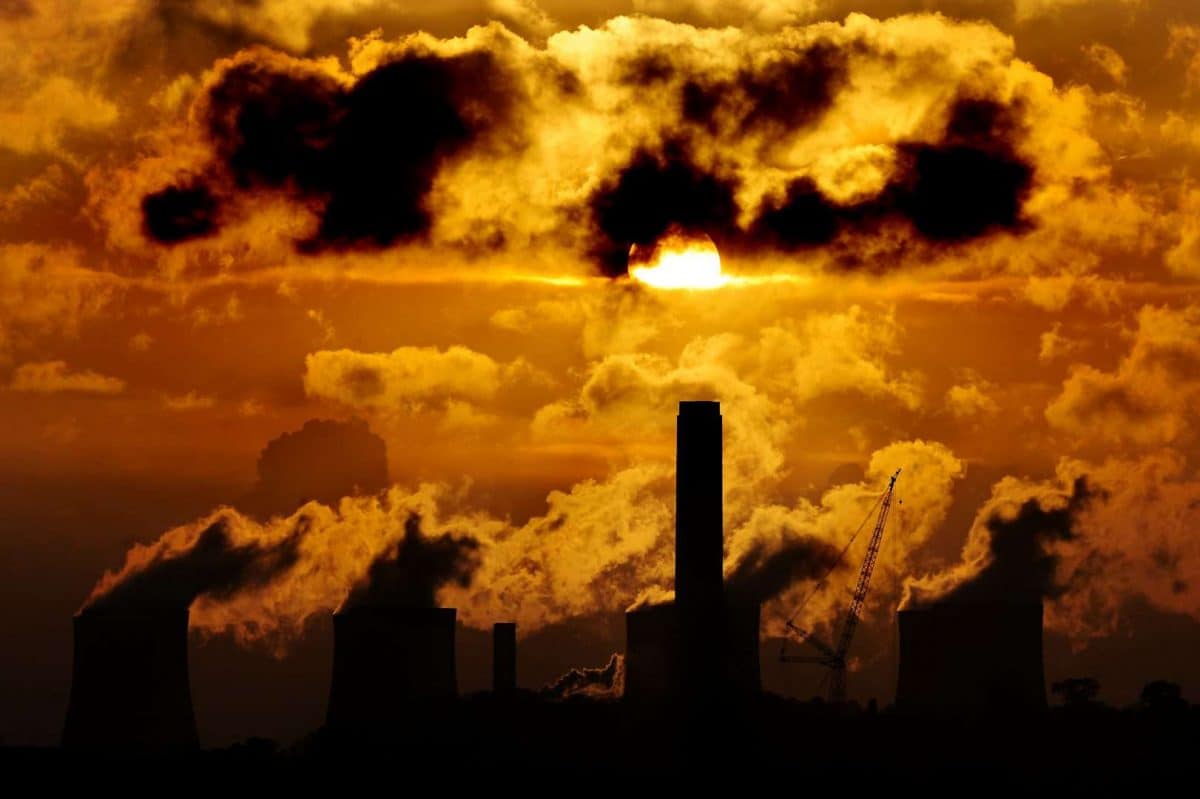 More than 11,000 scientists around the world have declared a climate emergency, warning of “untold suffering” without urgent action.

In a paper published in the journal Bioscience, the researchers set out indicators showing the impacts of humans on the climate.

The paper describes “profoundly troubling” signs from activities including sustained increases in human populations, the amount of meat consumed per person, the number of air passengers carried and global tree cover loss, as well as carbon emissions and fossil fuel consumption.

The urgent warning comes as last night, with a hand-delivered letter, the US became the first nation to pull out of the Paris Climate Accord. Agreement rules had prevented any country from pulling out in the first three years after ratification on November 4 2016.

“Donald Trump is the worst president in history for our climate and our clean air and water,” said Michael Brune, the executive director of the Sierra Club.

“Long after Trump is out of office, his decision to withdraw the United States from the Paris Agreement will be seen as a historic error.”

In the UK, Boris Johnson failed to honour Parliament’s climate emergency vote last week. The missed target to act on MP’s vote came as an opinion poll revealed that most Brits say climate change will influence their general election votes in December.

On Tuesday scientists around the world warned that despite 40 years of global climate negotiations, people have largely failed to address the problem of global warming.

Now “the climate crisis has arrived and is accelerating faster than most scientists expected”, they say.

But there is hope, the researchers say, setting out six areas where governments, businesses and the rest of humanity can take action to lessen the worst effects of climate change.

“While things are bad, all is not hopeless. We can take steps to address the climate emergency.”

Dr Thomas Newsome, at the University of Sydney, said: “Scientists have a moral obligation to warn humanity of any great threat.

“From the data we have, it is clear we are facing a climate emergency.”

They could be used for the public, policymakers and businesses to track progress over time.

He added: “While things are bad, all is not hopeless. We can take steps to address the climate emergency.”