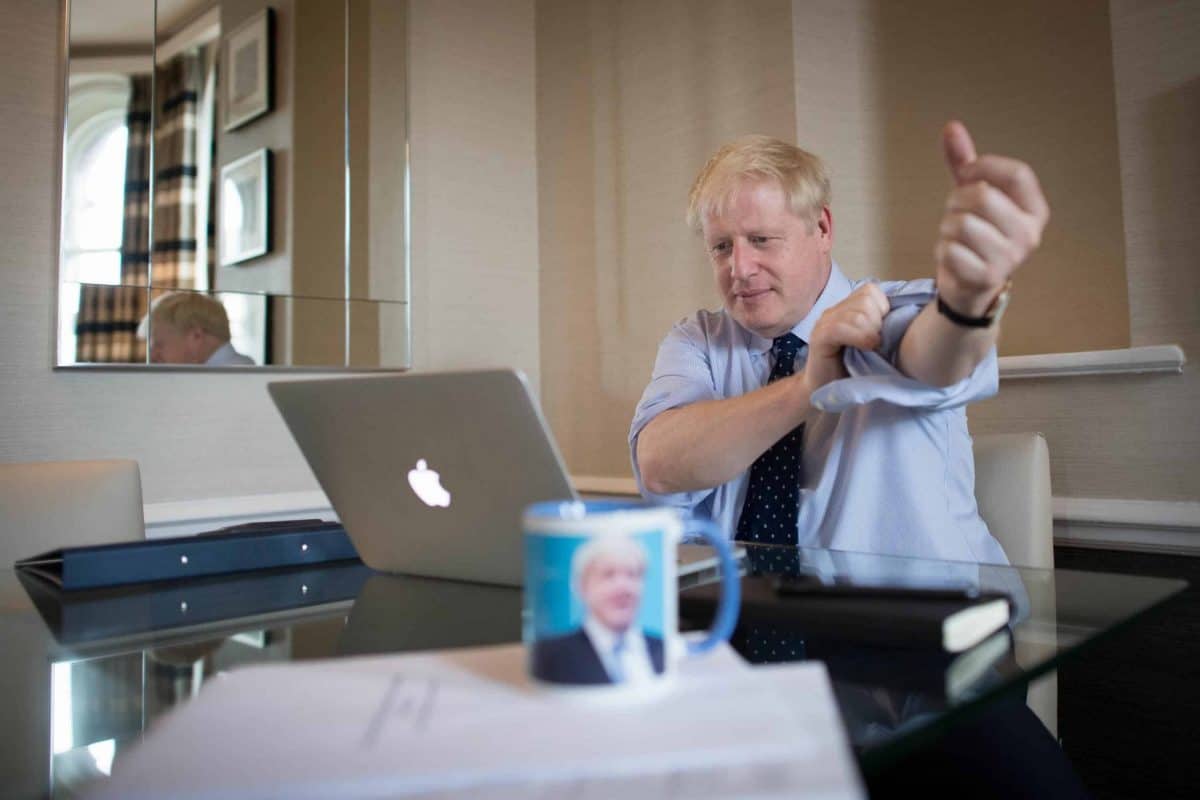 The government failed to bring urgent plans to tackle the climate and environment emergency in time to meet the six month deadline set by parliament.

Yet since parliament’s declaration of a climate and environment emergency the Conservative government has failed to pursue policies adequate to the scale of the crisis.

The Government missed the target voted by MPs after warnings from the Inter-governmental Panel on Climate Change that to avoid the devastation of a more than 1.5°C rise in global warming, global emissions would need to fall by around 45 per cent from 2010 levels by 2030, reaching net zero by around 2050.

The Prime Minister has also sparked fears by hiring a fracking lobbyist to write the Conservative manifesto.

On Friday the Government announced that there would be a moratorium on controversial fracking after new scientific analysis on the risks.

The shock U-turn comes after a report by the Oil and Gas Authority found it is not currently possible to accurately predict the probability or magnitude of earthquakes linked to fracking operations.

But Secretary of State for Business, Energy and Industrial Strategy Andrea Leadsom immediately suggested another U-turn on fracking was being prepared, insisting the pause was only “temporary” until new technology allowed the process to resume.

Leadsom described the Conservatives’ announcement about pausing fracking as a “disappointment”, saying that fracking is a “huge opportunity” for the UK and that we will need shale gas for “the next several decades.”

Rebecca Long-Bailey MP, Labour’s Shadow Secretary for Business, Energy and Industrial Strategy, said: “This confirms that the Tories are only temporarily pausing fracking to try to win a few votes. They have no intention of stopping fracking, which Boris Johnson described as ‘glorious news for humanity’.

“Labour will ban fracking. That’s real change,” she added. “The Conservatives usually wait until after elections before breaking their promises but this time they’ve u-turned on their fracking policy within hours of announcing it.”

The climate and environment emergency motion tabled by the Labour Party and passed by the House of Commons on 1st May after the international climate change panel issued dire warnings was as follows:

That this House declares an environment and climate emergency following the finding of the Inter-governmental Panel on Climate Change that to avoid a more than 1.5°C rise in global warming, global emissions would need to fall by around 45 per cent from 2010 levels by 2030, reaching net zero by around 2050; recognises the devastating impact that volatile and extreme weather will have on UK food production, water availability, public health and through flooding and wildfire damage; notes that the UK is currently missing almost all of its biodiversity targets, with an alarming trend in species decline, and that cuts of 50 per cent to the funding of Natural England are counterproductive to tackling those problems; calls on the Government to increase the ambition of the UK’s climate change targets under the Climate Change Act 2008 to achieve net zero emissions before 2050, to increase support for and set ambitious, short-term targets for the roll-out of renewable and low carbon energy and transport, and to move swiftly to capture economic opportunities and green jobs in the low carbon economy while managing risks for workers and communities currently reliant on carbon intensive sectors; and further calls on the Government to lay before the House within the next six months urgent proposals to restore the UK’s natural environment and to deliver a circular, zero waste economy.