The European Commission’s Dinka Dinkova said the data would be used as a tool to verify and monitor. 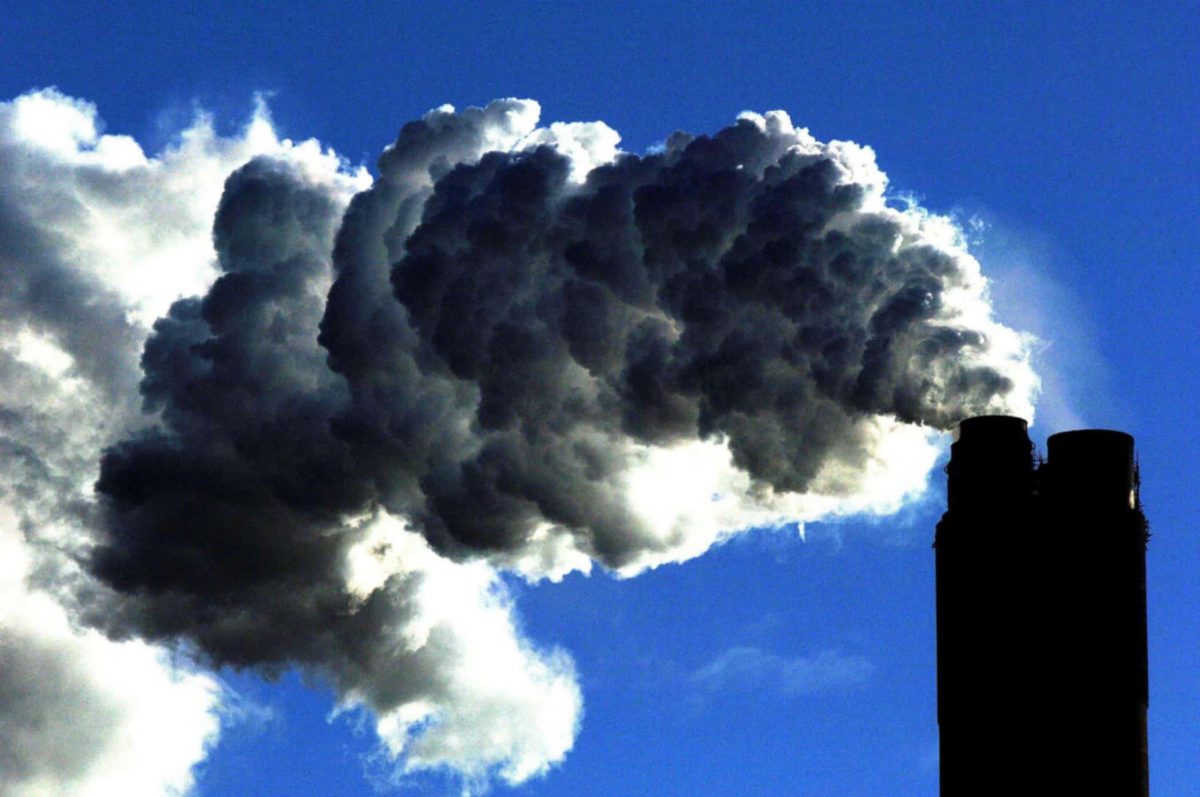 Satellites aimed at measuring the carbon emissions of specific regions will not be used to police nations, European officials have said.

The European Commission’s Dinka Dinkova, deputy head of the Space Data Unit of EU Growth, said the data would be used as a tool to verify and monitor.

She said the new programme would require a new “fleet” of European Space Agency satellites and is currently in the studies phase, but the hope is for it to be ready by 2025.

This would mean the data would be available for the next “stock-taking exercise” for the Paris Climate Agreement implementation.

Speaking at EU Space Week in Helsinki, Ms Dinkova said: “So from space, with satellites, you can actually not only monitor the emissions of CO2, but you can distinguish how much of this is due to human activity and how much is due to natural activity.

“We are not going to police the world – this will be a kind of supporting tool for the monitoring and verification mechanism.

“I think the tool would give the European Union autonomy, an autonomous source of information to verify.”

She added: “But not for the purpose of policing countries, but rather for our purpose to know what are the impacts, what are the effectiveness of the measures that have been put in place, and to help the countries in their self-reporting activities.”

Florence Rabier, director general of the European Centre for Medium-Range Weather Forecasts (ECMWF), said that while the data would not see a “mega-cop” of CO2 created, it would name and shame the biggest emitters.

She explained: “And it’s not sometimes bad faith, but maybe it’s not accurate because they are based on assumptions.

“So this will be a sort of monitoring verification system, where we say, ‘Well actually, you know what, there has been progress in there, or this factory is emitting more than what you see’.

“Then they can re-adapt and refine their contributions and then act on it.”

Asked whether the programme would be naming and shaming the biggest emitters, Dr Rabier replied: “We will be, yeah.”