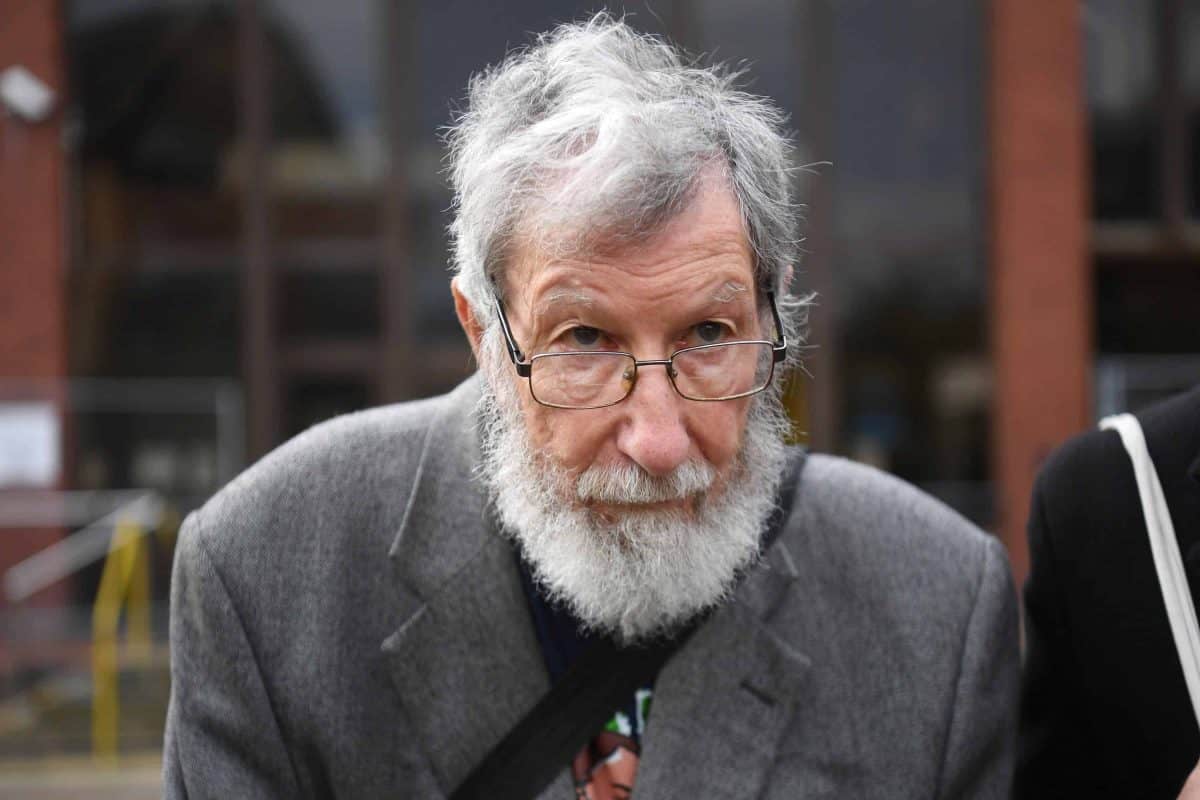 A 91-year-old man has told a court he deliberately disobeyed police orders during an Extinction Rebellion protest because he “trembles” for future generations dealing with the climate crisis.

John Lynes, 91, walked with a cane as he appeared at Folkestone Magistrates’ Court on Thursday on charged in connection with the environmental protest on September 21 in Dover, Kent.

During the demonstration protesters occupied one side of a dual carriageway near the Port of Dover amid a heavy police presence.

Protesters were told they could demonstrate in an area cordoned off for their use on the westbound A20, but risked arrest if they tried to block eastbound lanes used by lorries to access ferries.

Lynes, of St Leonards-on-Sea, East Sussex, is on trial for failing to comply with a condition at a public assembly – referring to a section 14 order made by Kent Police.

He told the court on Thursday that he deliberately chose to disobey the police order to give greater awareness to climate change.

“I wanted to be arrested,” he said.

“People caused the climate crisis and people should be able to put an end to it as well.

“I didn’t act irresponsibly or casually on this, I did it with a heavy heart.”

Lynes said the protesters had made all efforts to let the police know of their intentions.

When asked by prosecutor Paul Edwards if it was necessary for them to leave the designated area, he said: “If we hadn’t then nobody would have taken notice.”

“I tremble for their future,” he said.

“I tremble for their future all the more because our generation and my generation especially, was responsible for creating the climate crisis.”

Lynes is on trial alongside Ursula Pethick, 83, of Robertsbridge, East Sussex and John Halladay, 61, who is charged as an organiser of a public assembly which failed to comply with a condition.

Halladay, of Canterbury, Kent, argues he was never described as an organiser of the event.

The trial of all three continues.