Several European Space Agency maps showed more carbon monoxide and other pollutants in August than in the previous month. 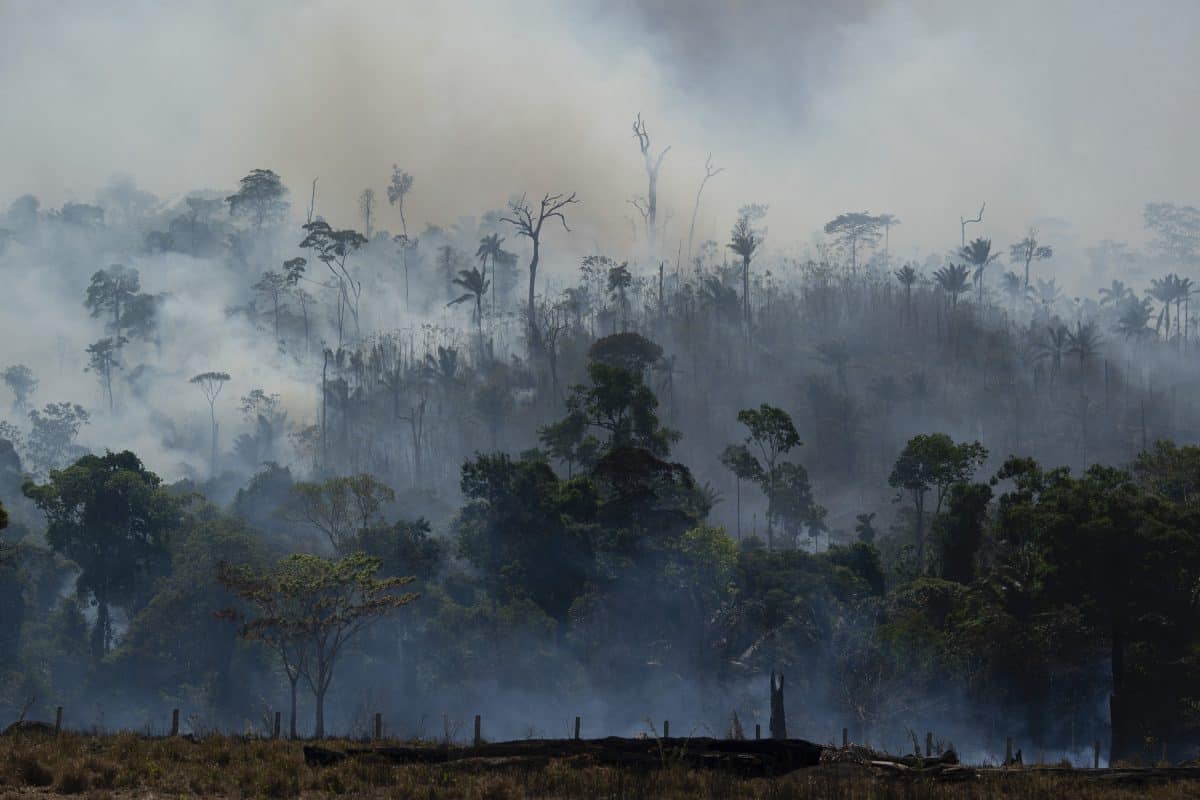 New satellite images published by the European Space Agency show an increase in air pollution in the Brazilian Amazon as fires burned in the region last month.

Several maps showed more carbon monoxide and other pollutants in August than in the previous month, when there were fewer fires.

The agency said fires released carbon dioxide once stored in the Amazon forests back into the atmosphere, potentially having an impact on the global climate and health.

Burning continues in the Amazon despite a 60-day ban on land-clearing fires announced last month by President Jair Bolsonaro.

Data from Brazil’s National Institute for Space Research showed the number of fires in all of Brazil has passed 100,000 so far this year, up 45% compared with the same period in 2018.

Renata Libonati, a professor in the department of meteorology at Rio de Janeiro Federal University, said that aside from gases, the burning of forests also releases particles into the atmosphere, which can lead to an increase in respiratory problems, especially among young children and the elderly.

Particles can be transported by winds in cities that are not immediately close to where the fires are taking place.

“The impact of the fires go far beyond where the forests are burning,” Ms Libonati told the Associated Press.

The lack of rain during the current dry season in the Amazon region makes things worse, she said, as rain can help stop the progress of particle pollution.