Some 73% of people agree increasing the benefit so people do not lose their homes is better than spending on emergency housing, Crisis said. 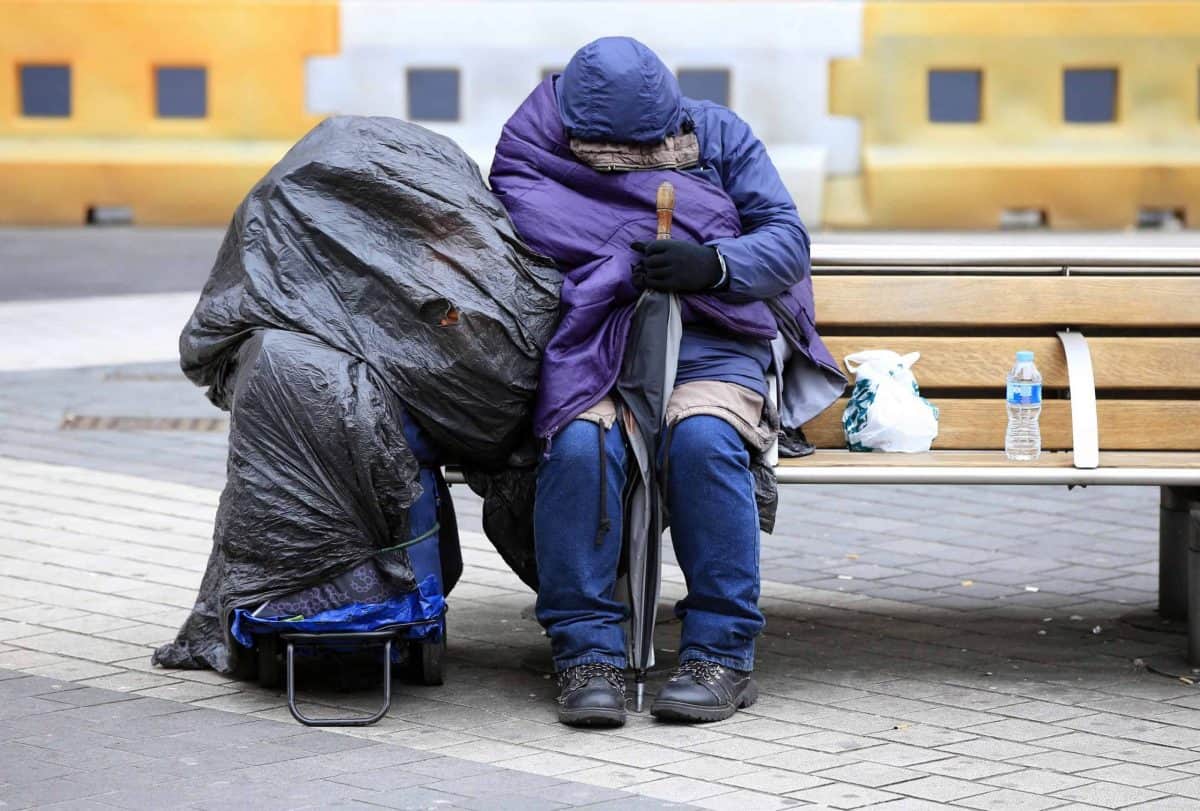 Urgent investment in housing benefit needs to be made by the next government so that it truly covers rental costs and does not push families towards homelessness, a charity has said.

Crisis, the charity for homeless people, said nearly three-quarters (73%) of people who took part in a survey for it and the Joseph Rowntree Foundation agree that increasing housing benefit so people do not lose their homes in the first place is better than spending on emergency temporary accommodation.

Housing benefit shortfalls mean that in many areas there is little affordable private housing, the charity said.

It pointed to analysis from the Chartered Institute of Housing suggesting that fewer than 10% of homes are affordable to small families needing housing benefit in a third of areas across Britain.

Housing benefit was designed to help people on low incomes who are unable to meet the cost of private rent.

Rates were previously set so people could afford the cheapest 30% of properties in their area – but a freeze on the benefit since 2016 has made properties less affordable, Crisis said.

End all forms of homelessness

Jon Sparkes, chief executive at Crisis, said: ”We need to see commitment from the next government to sign up to our manifesto to end all forms of homelessness, which includes urgent investment in housing benefit.

“We constantly hear how the severe lack of affordable homes is leaving families going without food, missing bill payments and, ultimately, being pushed into homelessness.

“We need to see action if we are to prevent thousands of people from losing their homes. The next Government cannot ignore the widespread public desire to change the system – it must do all it can to make sure everyone has a home they can afford.”