The chief inspector of prisons said 47% of the inmates were released from HMP Cardiff with no accommodation to go to, during a six-month period. 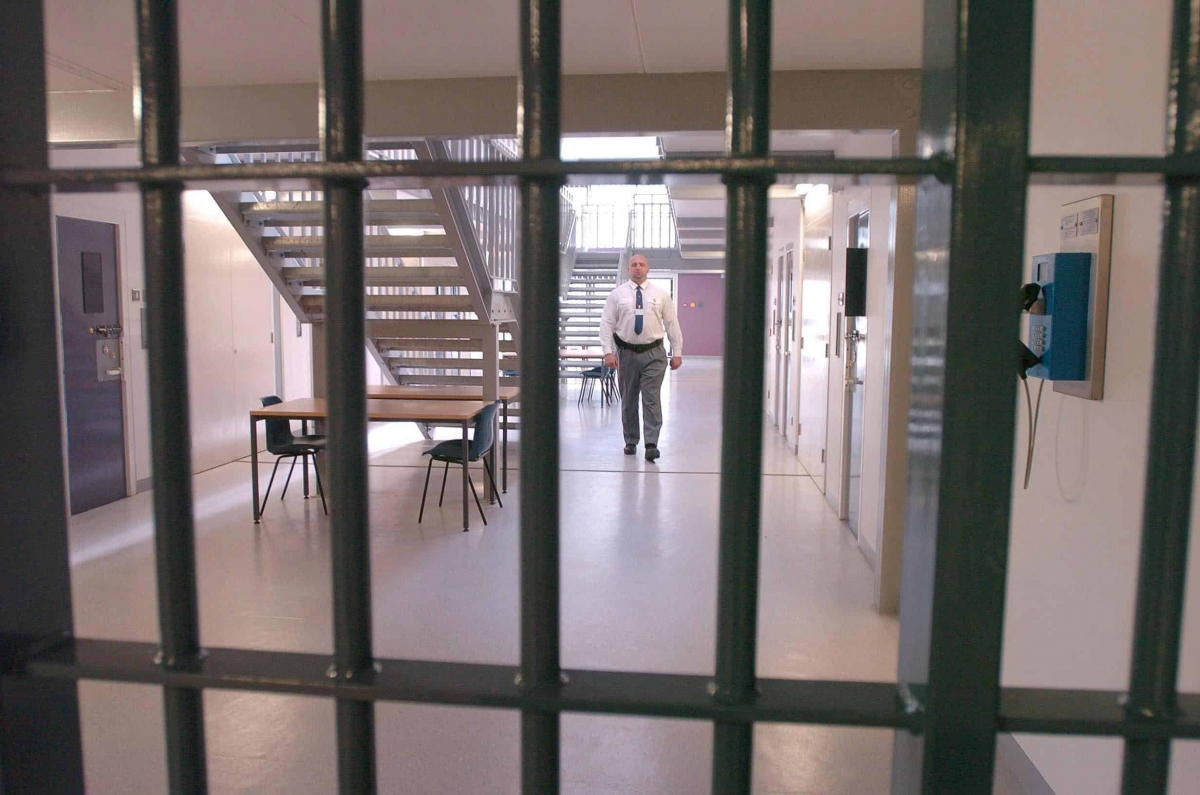 Concerns were raised about the situation at HMP Cardiff, with inspectors citing a “well-established link” between homelessness and the risk of re-offending.

The report comes as separate research conducted in Europe’s largest women’s prison, HMP Bronzefield in Middlesex, which holds about 500, suggests most inmates are leaving homeless.

Peter Clarke, chief inspector of prisons, said an “extremely high figure” of 47% of the inmates were released from HMP Cardiff with no accommodation to go to, during a six-month period before he visited in July.

The category B prison releases more than 200 men a month, and probation teams failed to follow up with inmates adequately afterwards, the report says.

Mr Clarke said: “The well-established correlation between homelessness in these circumstances and the risk of reoffending is well known.

“This was a problem that is clearly beyond the ability of the prison service to address on its own.”

He told the Prison and Probation Service and the Welsh Government to “work together to find solutions to this very serious problem”.

Despite the July inspection being “enormously encouraging”, the prison was “not immune to wider social problems”, the report said, warning that some 65% of arrivals reported having mental health problems.

More than half of new prisoners reported drug problems, a third said they had problems with alcohol – with more than 350 needing treatment – and self-harm had risen threefold.

But the category B prison, which holds more than 700 men, was described by inspectors as having bucked the national trend in rising levels of violence.

“The improvements since the last inspection were incredibly encouraging to see, and were testimony to the hard work that had brought them about.”

Amy Rees, director general of the Prison and Probation Service in Wales, said the body was “working closely” with the Welsh Government to address the problem of homelessness on release, adding: “The prison is in a much better shape than just a few years ago.”

According to a separate report by HMP Bronzefield’s Independent Monitoring Board (IMB), a survey of 116 prisoners found 62% remaining in the UK would be homeless on release.

It said: “Rehabilitation and preparation for release is undermined by a combination of a high churn rate of prisoners and an appalling lack of suitable accommodation post-release.”

At any one time, about a third of the prisoners will spend three weeks or less at Bronzefield, the annual report said, adding that this was “sufficient time to have a powerful negative effect on families, housing and employment, but not for any meaningful rehabilitation.”

Compiled by volunteers appointed by justice ministers to scrutinise conditions, the report says there are high numbers of inmates with “complex needs and mental health issues” as well as many who needed treatment for substance abuse.

It added: “In spite of notably good care of such women, there has been a disturbing rise in levels of self-harm.”

It was of “grave concern” that it took so long to transfer those with mental illnesses to secure healthcare facilities, saying their “prolonged detention” was “inhumane”.

But prisoners have good relationships with staff at the Sodexo-run jail, are generally treated fairly and with respect, the report added.

Jenny Earle, programme director for the Prison Reform Trust’s programme to reduce women’s imprisonment, said the report on HMP Bronzefield “details the pointless imposition of short custodial sentences” and said there had been “little progress” in 18 months on Government plans to address the problems.

She added: “With no home, and too little support, many of these women are simply being set up to fail.”

Ian Whiteside, Sodexo’s director at prison said: , said the recommendations would be taken on board and a “robust action plan” developed.

A Ministry of Justice spokesman said: “We recognise that stable accommodation for prison leavers is a crucial factor in cutting reoffending.

“That is why we are spending an extra £22 million a year helping offenders to stay off the streets and have placed a new duty on prison governors to alert the council if someone leaving their jail is at risk of homelessness.