The study found lower income and resources had the greatest impact on a child’s development. 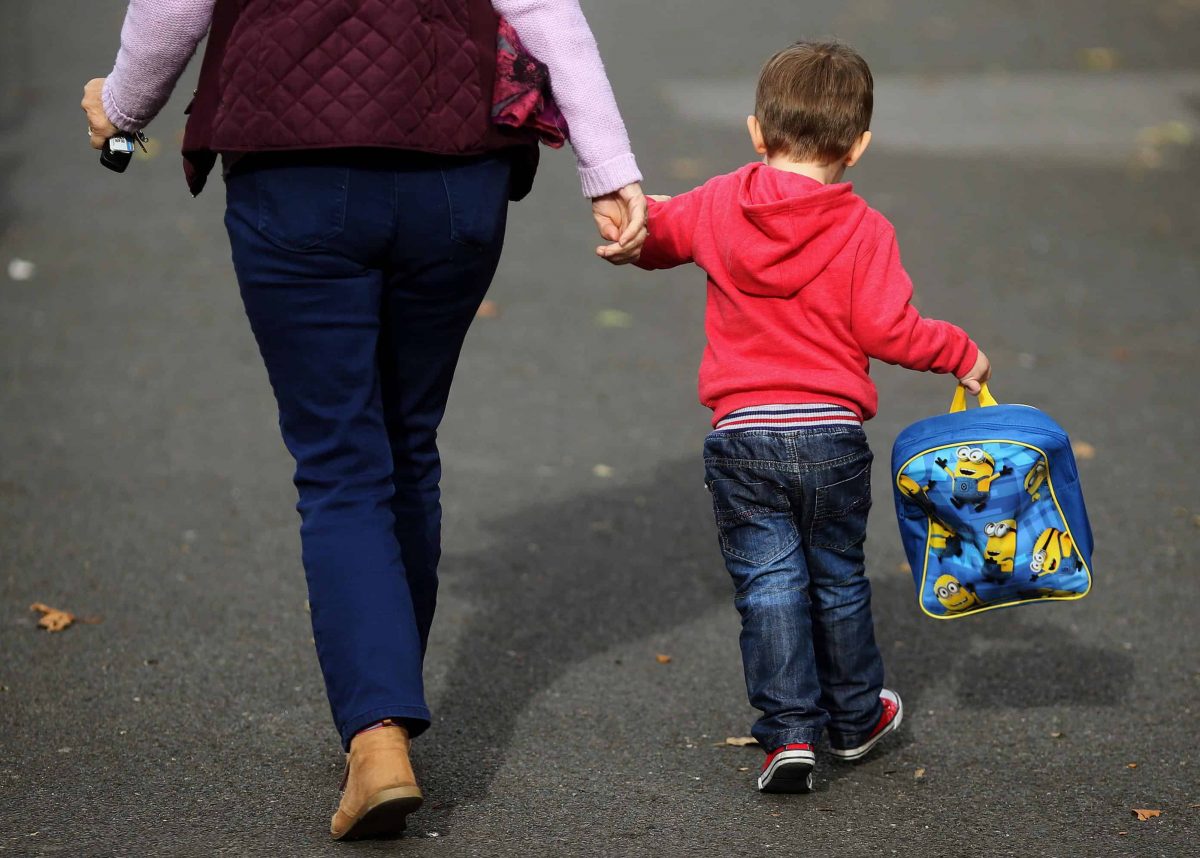 A lower income has the greatest impact on the development of child brought up by a single mother, not poor parenting skills, a study has found.

Researchers at the universities of Bristol, Bath and the Universidad de Alcala in Spain, used data from three large studies of British children born in 1958, 1970 and 2000.

They found that children who lived with a single mother before the age of 11 had lower verbal ability than those whose parents stayed together.

The study, published in the journal Child Development, showed that income, home ownership and parental aspirations were associated with higher attainment.

Financial hardship and maternal depression were associated with worse outcomes, it found.

Susan Harkness, professor of public policy at the University of Bristol, said: “Our study shows that almost all of the relationships between single motherhood and negative consequences for children’s cognitive attainment can be explained by families’ reduced economic circumstances.

“Although single motherhood has become much more common in the UK, deficits associated with parenting, as opposed to reduced economic circumstances, have all but disappeared over the last 40 years.”

A measure for verbal ability, considered a good marker for general academic skills, was available for each of the studies.

Children’s cognitive ability is related to a range of later life outcomes, including the likelihood of dropping out of school, earnings, occupational attainment, crime, substance abuse, and mental health.

There was no significant effect on the attainment of children whose parents separated between the ages of seven and 11.

Researchers say this is because by 2000, the negative economic effects of parental separation were much smaller for children of this age group.

However, for children born in 1958 or 1970, the age at which their parents separated had little effect on their attainment.

Over the past 60 years, the percentage of children in the UK living in homes headed by a single mother has risen.

Between 1971 and 1998, the share of children in single parent families tripled from 7% to 22% before stabilising, researchers said.

They found few differences in the parenting styles of single and two-parent families for children born in 2000.

Paul Gregg, professor of public policy at the University of Bath, said: “Overall, our findings suggest two policy responses in the UK: supporting the incomes of single-parent families, particularly those with very young children, and addressing the growing gap in attainment between all children whose parents have adverse economic characteristics, whether partnered or not.”

The study was supported by the Economic and Social Research Council.