The whale will be sent to ZSL London Zoo for a post-mortem examination. 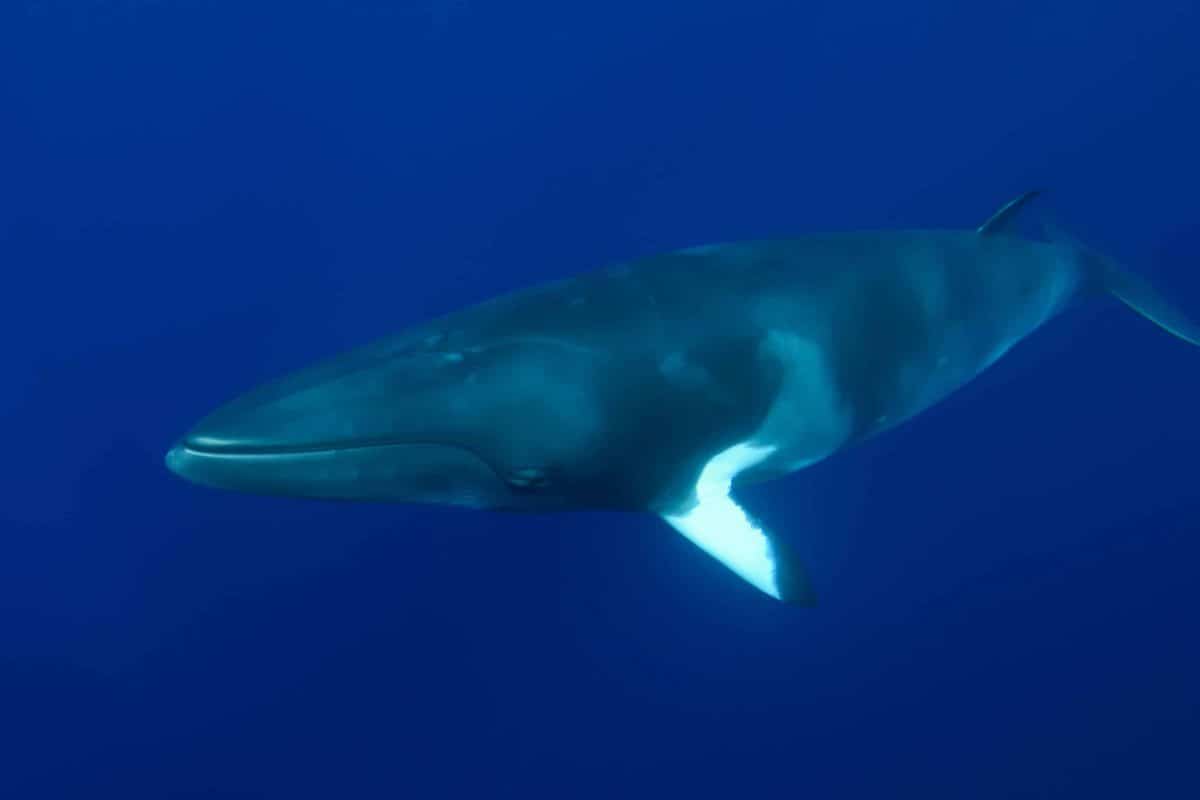 A dead whale was spotted washed up on the shore of Battersea Bridge on Friday.

The Port of London Authority (PLA) believes the animal is a minke whale, after receiving a “handful of reports” about the creature.

The whale was found at about 10pm on Friday evening by a PLA patrol boat.

Martin Garside, a spokesman for the PLA, said: “The first time we managed to get a clear sighting sadly it was already dead at Battersea.”

The PLA has begun the process of moving the whale to one of its facilities in east London, where it will then be brought to a specialist stranding team at ZSL London Zoo for a post-mortem to establish a cause of death.

The beaching is thought to be the third case of a whale found dead in the Thames in two months, after a humpback whale and an endangered sei whale were found on two separate occasions in October.

Mr Garside estimated the whale, which can weigh up to 10 tonnes, to be around eight metres long.