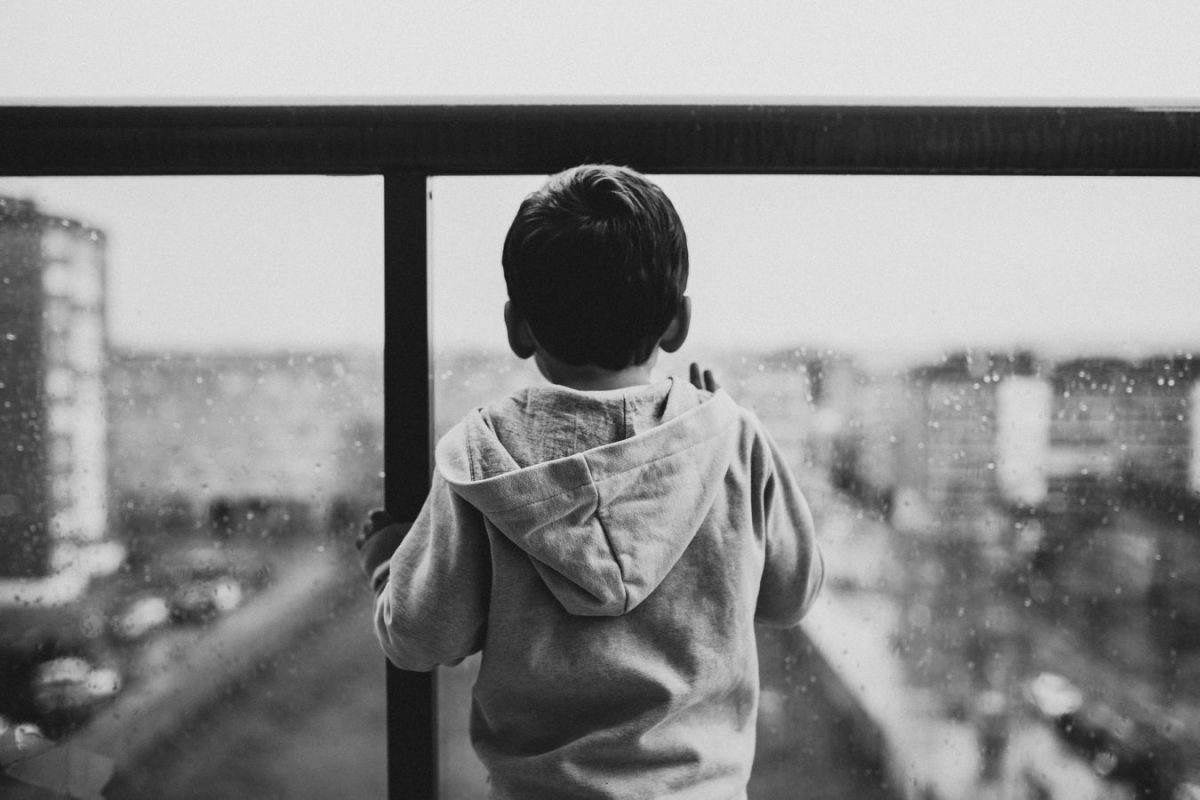 We take our education for granted as children, we expect to go through the education system and to come out the other side with a confirmation that we have reached a certain level of knowledge, by way of certificates and or degrees.

But for so many survivors of abuse that education ceased or was devastatingly affected by the acts of those chosen, by others, to be in charge of our care.

Without the means to retrain or to regain the education lost at the most vulnerable points in our lives we are left without redress or justice, if we are not helped to recover our education the blight of abuse in childhood cannot be properly redressed.

Major shifts in thinking from the insurers that represented institutions that looked after children and their representative organisations were seen this week at the Independent Inquiry into Child Sexual Abuse (IICSA).

Three days of hearings were held this week in London as part of the Accountability and Reparations module of the inquiry, in which the inquiry is looking at how the Civil Justice System has coped when dealing with victims and survivors of child sexual abuse.

A big topic up for discussion was the idea of a redress scheme and how that could be part of the mix for accountability and reparations.

Empowering survivors through an Educational Trust could be an important tool in the recovery process amd to redress the education they were deprived of, the Independent Inquiry into Child Sexual Abuse heard this week.

Over the past 5 years of hearings, there have been so many statements given by victims and survivors of abuse, and time after time the affect on education has reared it’s head.

By remit this inquiry is looking into many establishments where abuse took place and a lot of those institutions were also responsible for the education of abuse survivors.

By definition child sexual abuse involves being sexually abused during your formative years and during the time that a child should be learning for their future careers and prospects. It is simply inconceivable that a child can be abused at this time and that their education would not suffer. Especially if the abuse is occurring inside an educational setting.

Therefore the setting up of an Educational Trust to support victims and survivors of sexual abuse is also logical and in my opinion only right and proper.

It would empower a survivor to be able to opt in and return to education. Allowing for various types of training and courses could give power back to the victims and survivors, helping them move on and enriching their lives from that point. The devastating affect that abuse had on my own education has always been something I deeply grieve, even now at 56 I still have not given up hope and yearn to return to education and the dream of regaining the education that could have been.

“The ability to opt in to that fund potentially could be something that’s very empowering” Alison Millar from Leigh Day, solicitor for survivors told the hearings. This was reinforced by David Greenwood of Switalski’s, also representing mny core participants who added, “a number of people that I speak to say, ‘look I did not get an education that’s why I’ve got work here and there and don’t have a proper job'”.

My position has always been that the inquiry should try to at least enable and empower victims and survivors of abuse to be in charge of how they can move on. As the evidence for change mounts up I just hope the IICSA are listening.

Nigel O’Mara is a veteran campaigner for child abuse survivors and a core participant in the Independent Inquiry into Child Sexual Abuse.