London’s congestion charge has increased deadly diesel pollution by a fifth putting inhabitants at a higher risk of severe lung and respiratory problems, scientists warned. The charge, introduced by Ken Livingstone in 2003 for peak time traffic, reduced some forms of pollution such as carbon monoxide, particulate matter and nitrous oxide. But it has had […] 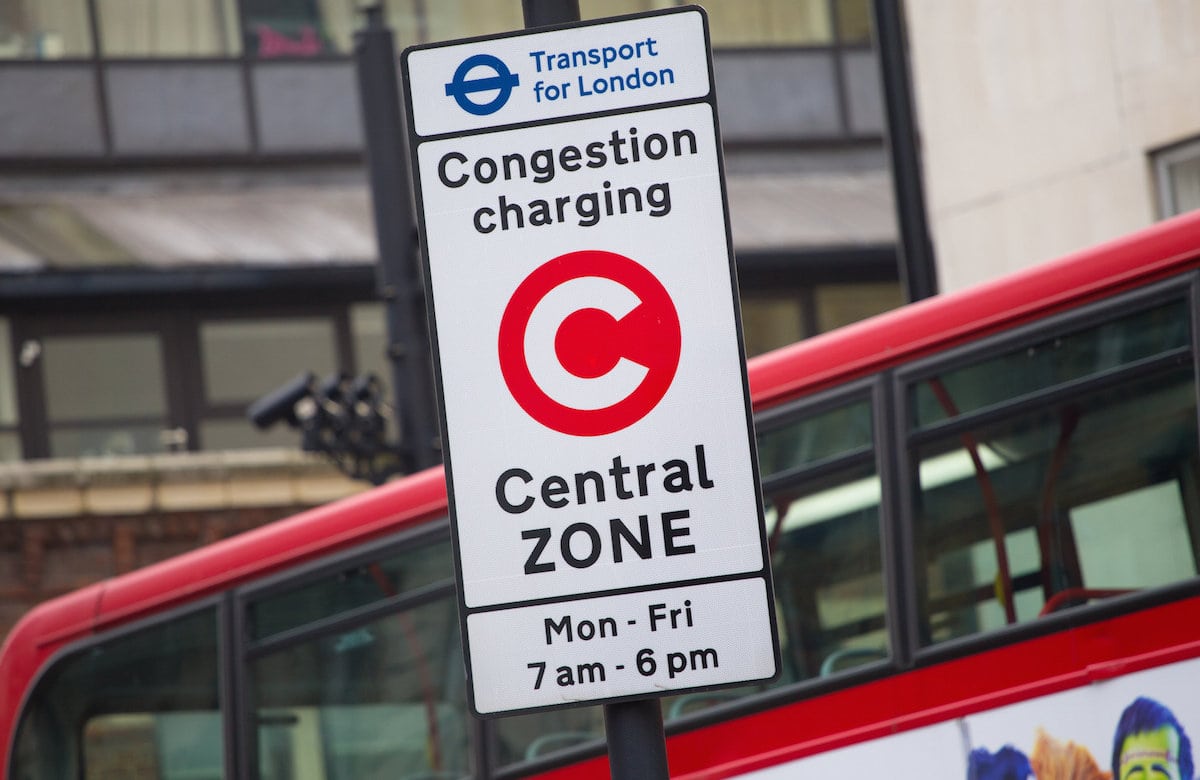 The charge, introduced by Ken Livingstone in 2003 for peak time traffic, reduced some forms of pollution such as carbon monoxide, particulate matter and nitrous oxide.

But it has had the unintended consequence of increasing more damaging forms of pollution – nitrogen dioxide (No2) emissions because of the increase in diesel buses and taxis,

In fact No2 levels increased by 20 per cent.

Diesel fumes are more harmful than petrol and the World Health Organisation has listed diesel in its top groups for harmful carcinogens.

Lead author Professor John Heywood of the University of Wisconsin – Milwaukee said: “Pollution in major cities has given rise to increasing concern with the air in London labeled a health hazard.

“We demonstrate significant reductions across a range of pollutants in comparison to comparison cities in the same period.

“Moreover, these reductions are substantially larger than what would be expected from the reduction in traffic flows by itself.

“Thus, the charging scheme not only internalized a pollution externality, but had additional socially beneficial effects through the reduction of the congestion externality by speeding up travel time and reducing pollution per mile.

“Exempting buses and taxis meant that these diesel vehicles drove many more miles as a result of the congestion charge as commuters transferred out of personal cars into these forms of public transport.

“This reflected an explicit policy to expand public transport provision in the zone.

“As a consequence, the fuel mix of vehicles in the zone moved toward diesel to such an extent that diesel miles increased.

“We demonstrate that the reduction in other pollutants has to be weighed against negative health effects associated with a marked increase in NO2 emissions.

“Our experimentation with alternative inference methods makes clear that the increase in NO2 emissions remains the most robust of the results we present.”

In 2003 London Mayor Ken Livingstone introduced congestion fees, a charge to drive during prime hours in the city’s central district, in an attempt to curb pollution.

Despite the rise in diesel pollutants, the congestion charge led to a reduction of up to 30 per cent in traditional pollutants, carbon monoxide, particulate matter and nitrous oxide.

Prof Heywood added: “With as many as 50 thousand premature deaths in the UK due to air pollution and with automobile exhaust the single most rapidly rising source of deaths world-wide, the time is ripe for understanding the consequences of the original London congestion charge on air pollution.

“As the congestion charge has reduced traffic flows, a reduction in pollution might be anticipated. Indeed, research comparing pollution in Central London before and after the introduction of the charge finds reductions in overall pollution levels.

“Yet this simple comparison may not be useful as the reduction could have happened even without the charge.”