Pairing up cities can help people visualise the impacts of climate change, such as the risk of the kind of severe drought that hit Barcelona in 2008. 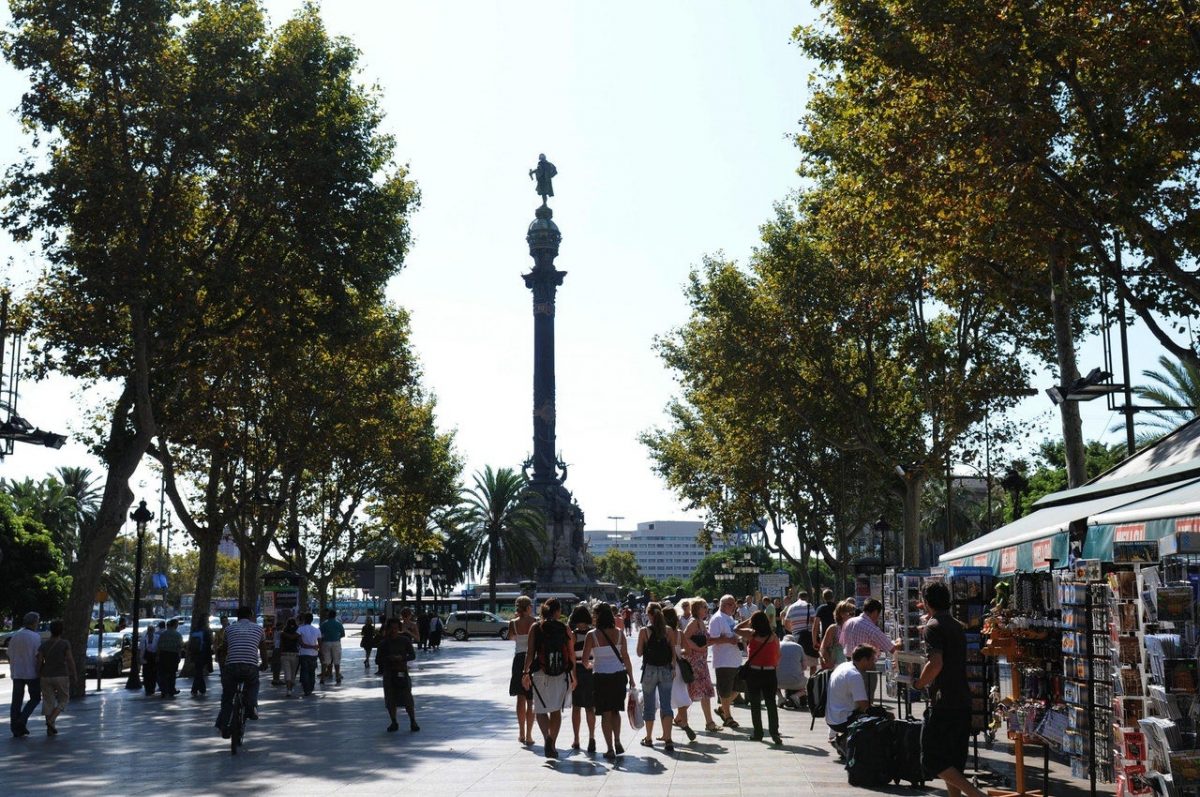 London’s climate will be more like Barcelona’s by 2050, according to an analysis which illustrates the impacts of global warming on major cities.

An evaluation of the world’s 520 major cities by the Crowther Lab indicates more than three-quarters will experience a striking change in climate conditions by 2050 compared with today.

It finds more than a fifth (22%), including Kuala Lumpur and Singapore, will experience unprecedented conditions that major conurbations have not seen before.

The researchers say that pairing up cities in this way can help people visualise the impact of climate change in their own lives.

For example, London could face the kind of extreme drought conditions that hit Barcelona in 2008, with severe implications for the Spanish city’s population and major economic costs from importing £20 million of drinking water.

The research projects what the 520 current cities’ climate will most closely resemble by 2050, under an “optimistic” scenario where action is taken to curb greenhouse gas emissions.

Jean-Francois Bastin, lead author of the research paper, said: “History has repeatedly shown us that data and facts alone do not inspire humans to change their beliefs or act.

“The intangible nature of reporting on climate change fails to adequately convey the urgency of the issue – for example, it is hard to envision how 2C of warming, or changes in average temperature by 2100 might impact daily life.

“With this analysis from Crowther Lab scientists, we want to help people visualise the impact of climate change in their own city, within their lifetime.”

The study, published in the journal PLOS One, suggests summers and winters in Europe will get warmer, with average increases of 3.5C and 4.7C respectively – equivalent to a city shifting 1,000km (620 miles) further south.

Commenting on the study, Professor Richard Betts, from the Met Office Hadley Centre and University of Exeter, said: “This study helps to put climate change in the context of human experience – and more importantly, shows that many places will see entirely new climates that are outside of current human experience.”

Professor Mike Lockwood, from the University of Reading, said the study was really useful in visualising climate change, but warned against overlooking huge infrastructure issues caused by changes to the climate of the world’s cities.

“For example, bringing Barcelona’s climate to London sounds like it could be a good thing – if you don’t suffer from asthma or have a heart condition, that is – except London clay shrinks and is brittle if it gets too dry and then swells and expands when very wet.

“The greater swings in ground moisture expected in a warmer world would cause massive subsidence problems.

“As ever, there is destructive and unforeseen devil in the details of climate change.”

Dr Grant Allen, atmospheric physicist at the University of Manchester, said there was also the issue of extreme weather events becoming more frequent, particularly in terms of intense rainfall for the UK.

“While the mean climate may well become much like Barcelona, which presents its own chronic challenges for UK ecosystems and infrastructure, the science concerning the changing chances of extreme weather events is much less certain and recent evidence is a cause for alarm,” he said.

Professor Gabi Hegerl, from the University of Edinburgh, said: “The study considers some aspects of extremes but doesn’t capture individual events like unprecedented heatwaves, droughts and heavy rainfall or flooding.

“Also, sea level rise will add to the difficulties faced by many of these cities.”

UK cities and places their climate could mirror by 2050, according to the study: