Tory MP Victoria Prentis said there are more cost-effective ways to boost employment in the UK. 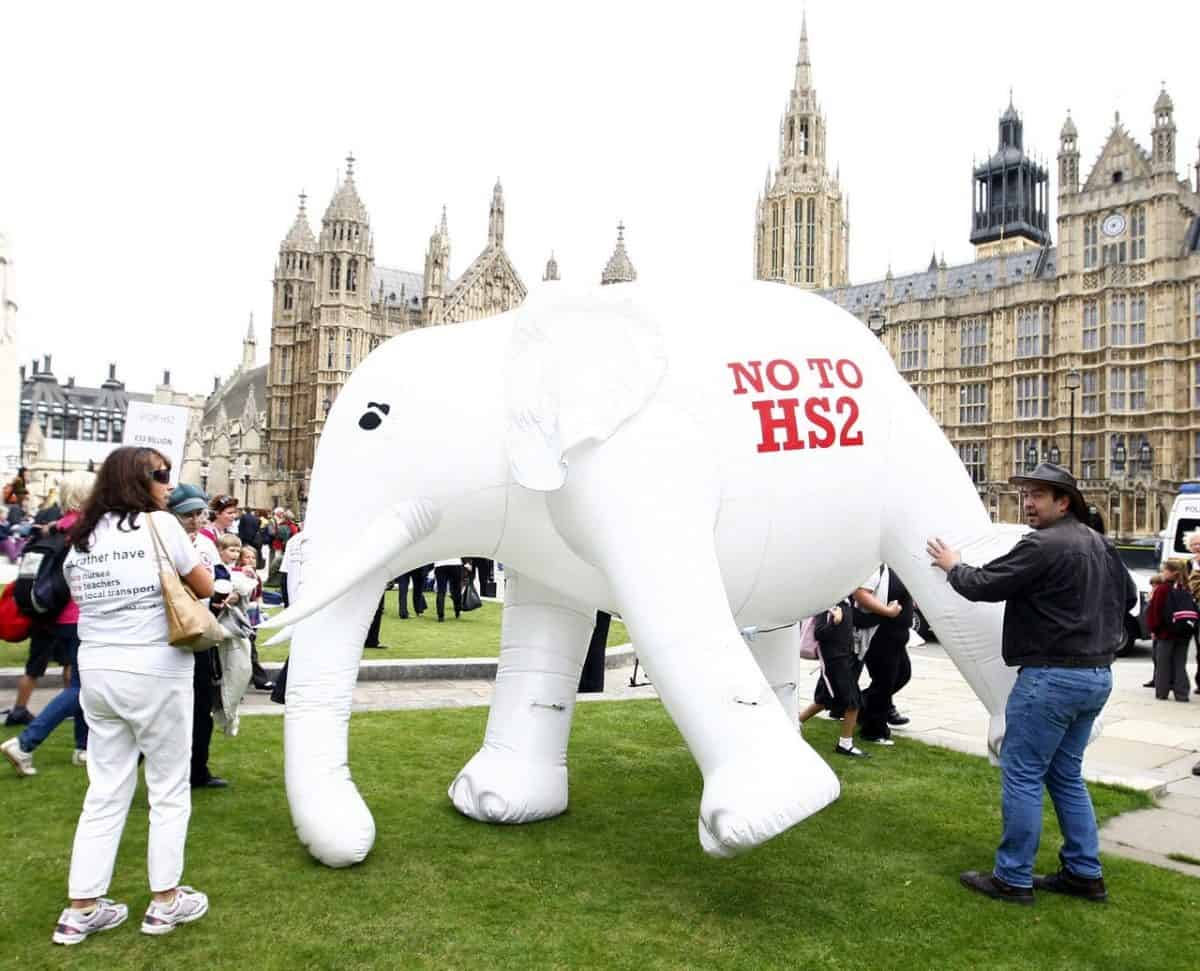 Spending £100 billion on HS2 is not worth doing to create “some jobs in Birmingham”, an MP has said, amid fears over the spiralling cost of the rail project.

Tory MP Victoria Prentis (Banbury) questioned whether the cost of building HS2, which MPs heard could be more than £100 billion, is worth it, saying there are more cost-effective ways to boost employment in the UK.

The remarks came during a Westminster Hall debate on HS2, during which MPs heard the project could help bring jobs to UK cities.

The official budget of the high speed rail link, connecting London with cities like Birmingham, Leeds, and Manchester, and Liverpool, is £55.7 billion, a figure which Transport minister Nusrat Ghani said she is “confident” is still accurate.

MPs heard, however, the final cost could end up being more than £100 billion.

Leading the debate, Tory former Commons leader Andrea Leadsom said the current business case for HS2 “bears little resemblance” to what Parliament had initially voted on and called for it to be subject to a full review.

Ms Leadsom (South Northamptonshire) said: “I am alarmed at just how much the business case for HS2 has changed since the project was initially proposed.”

She added: “There are concerns, as honourable members have already set out, that have been raised by industry experts and former whistle blowers from the company, that the total cost for HS2 may very well be in excess of £100 billion.”

He said the Midlands risked being pushed into recession unless the project goes ahead.

Mr Byrne (Birmingham, Hodge Hill) said: “If we measure what we treasure we will see quite clearly that High Speed 2 is one of the best value for money projects that this country has contemplated for many, many years.”

He added: “Coming from Birmingham, what I treasure is jobs. That’s because we have had the slowest jobs recovery of any city region since the financial crisis, and High Speed 2 brings lots and lots of jobs. Not at some distant point in the future, but in the next five years.”

He said if HS2 was cancelled he would “bet his bottom dollar” the Midlands would be put back into recession within a year.

He added: “We have a chance ahead of us to wipe that youth unemployment out, but only if we grasp the nettle in driving through High Speed 2.”

Ms Prentis, however, said: “I do not feel that £100 billion is worth some jobs in Birmingham. I think there may be other ways in assisting with employment in Birmingham than spending £100 billion of taxpayer’s money.”

She added: “HS2 is a white elephant that is trampling over the dreams and aspirations of my constituents and I cannot support it.”

Shadow transport minister Rachael Maskell said the main issues are with the management of the scheme, rather than with the scheme itself, and said Transport Secretary Chris Grayling is “not doing his job in Calling HS2 to account”.

Ms Maskell, said HS2 could bring positives, including helping reducing carbon emissions by getting cars off the roads and getting more road-based freight onto trains.

She said improved connectivity and reliability are central to this, and said HS2 has a vital role to play in helping with the “rebirthing” of economies in the Midlands. She said, however, that the project must be peer-reviewed to make sure the engineering and the value are right.

Ms Ghani said: “If we just reflect on the infrastructure we have in place at the moment, it is 150 years old, it is an over-stretched Victorian network.”

She said many parts of the network are already operating at peak capacity, and are expected to see further growth in coming years, and said HS2 is “crucial” to keep the UK moving.

She said jobs and small businesses are boosted by the “ambitious” project.

Despite fears of delays and spiralling costs, Ms Ghani said: “I can confidently stand here today and say the budget is £55.7 billion, and the timetable is 2026 and 2033.”