New research reveals how whales, dolphins and porpoises let out ultrasonic clicks in narrow beams to help them find food hiding in the murky depths 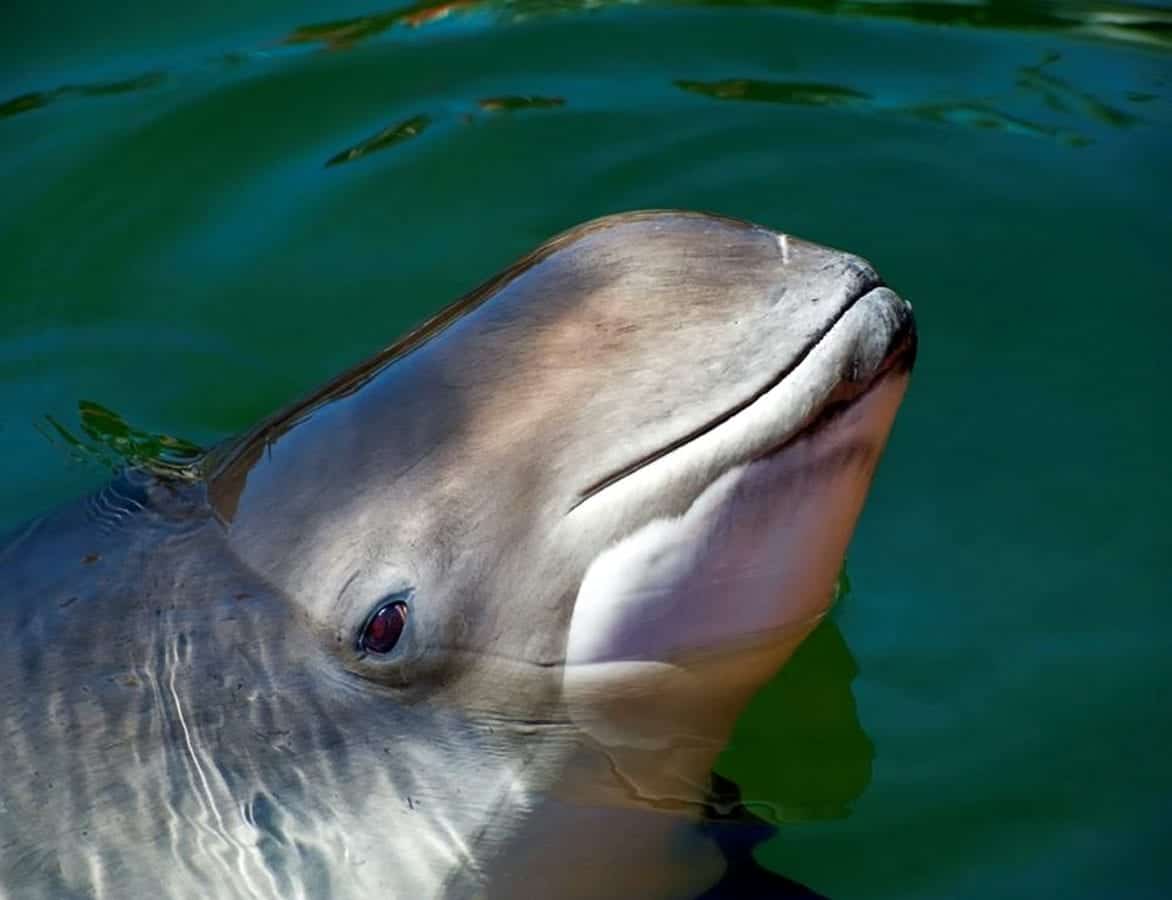 Killer whales use the sonic equivalent of a flashlight to target prey hundreds of miles away.

New research reveals how whales, dolphins and porpoises let out ultrasonic clicks in narrow beams to help them find food hiding in the murky depths. 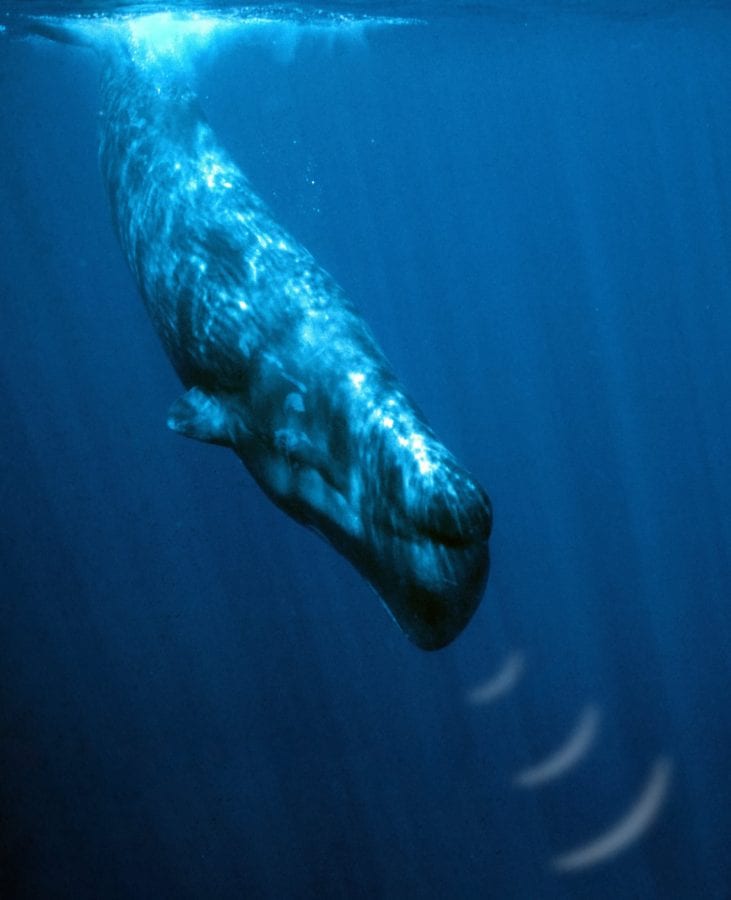 Their rapid “flashlight” ability was a careful trade-off between their long-range foraging and making sense of complex surroundings, their study revealed.

Echolocation was so useful at extreme depths that male Sperm Whales’ nose-like clickers grow to up 5m long – a third of their body length.

Blue whales meanwhile can produce uni-directional sounds with a range of hundreds of miles. 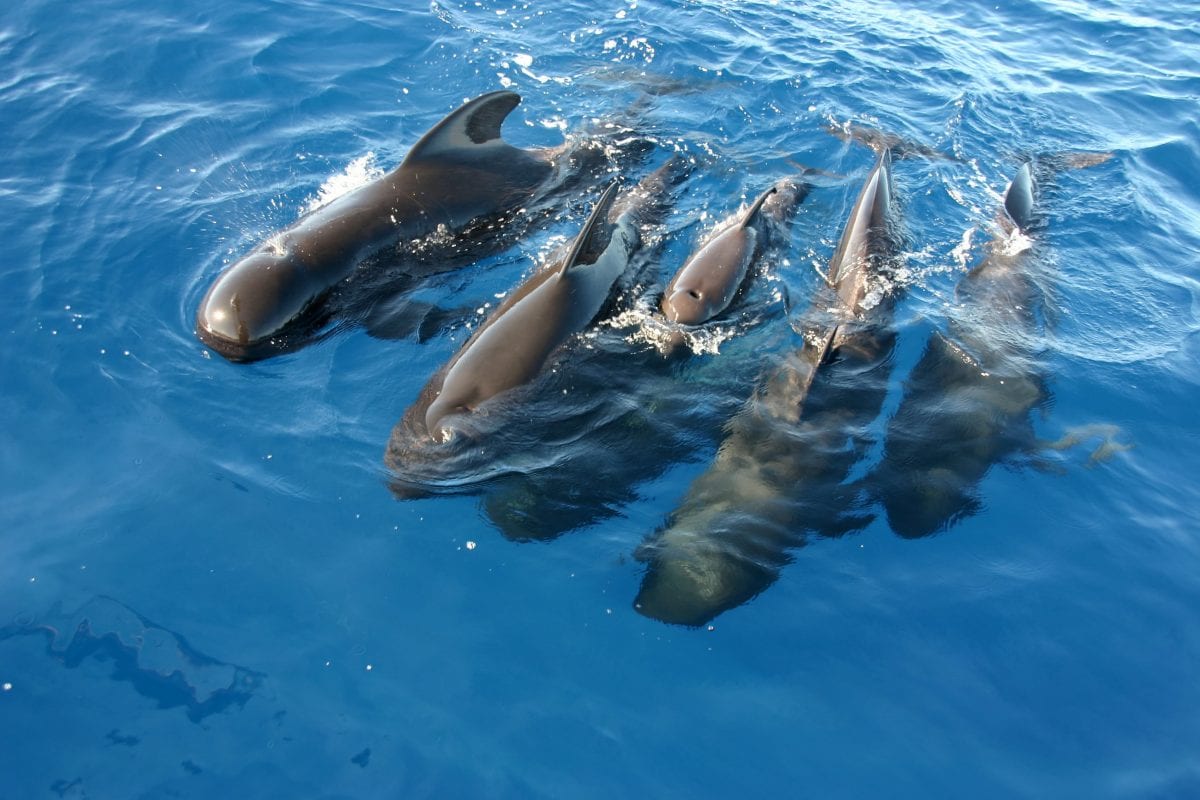 The evolutionary step could explain why the toothed-mammals became the top predators in a wide range of habitats – from shallow freshwater rivers to the great ocean deeps.

The findings by teams from the University of St Andrews and the Aarhus Institute of Advanced Studies in Denmark were published in the journal Current Biology.

“Focusing the sound energy in one direction also helps increase the range at which prey can be detected and thus could lead directly to higher foraging rates – provided the beam doesn’t get too narrow!” 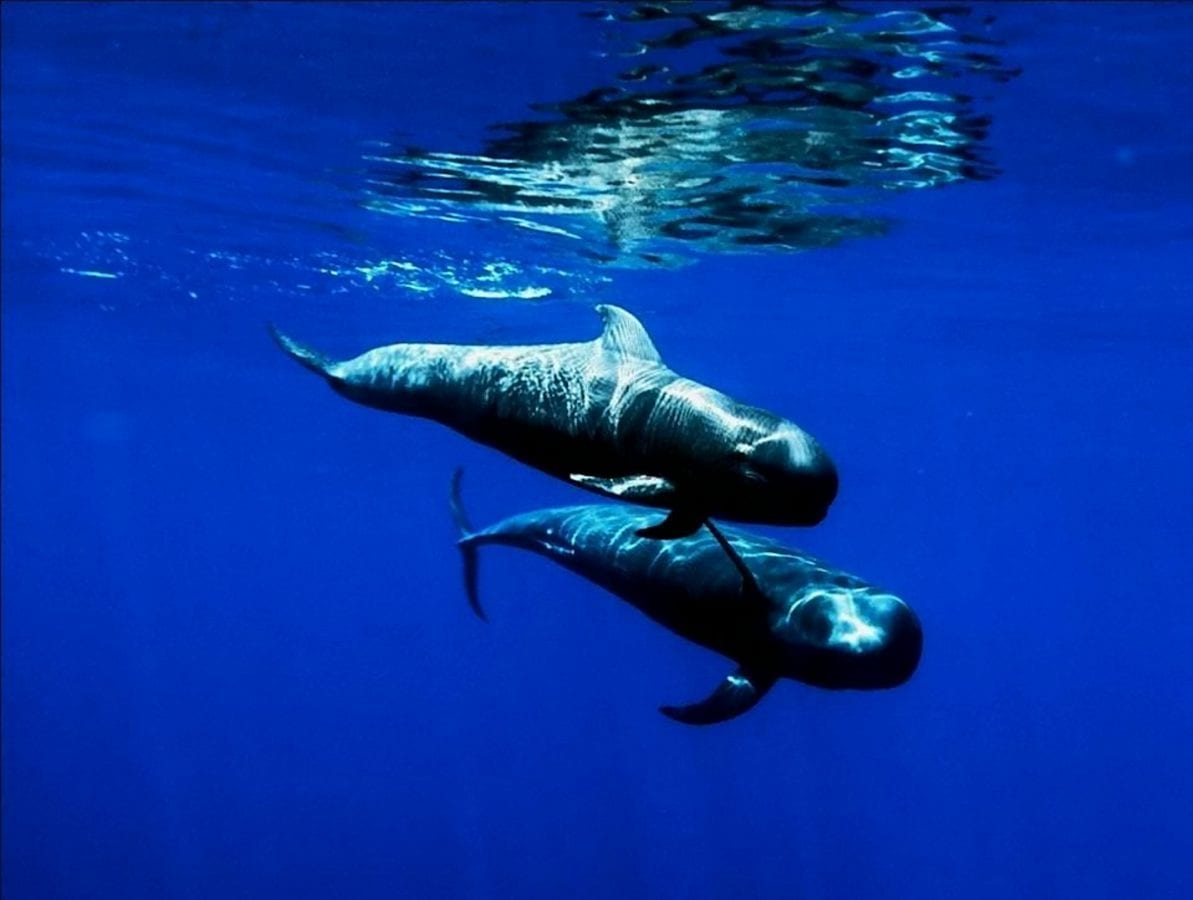 His team looked at how toothed whales’ echolocation organs developed from when they were first evolved 32 million years ago.

They said the “pinnacle” of the ability was the sperm whale whose nose – which is used to generate the sonic blasts – grew up to a third of its length in adult males.

The research also found whales of all sizes consistently narrow bio-sonar beam to inspect their surroundings.

They likened it using a narrow-beam flashlight to search for food in the dark.

Co-author Professor Peter Teglberg Madsen, of Aarhus University in Denmark, added: “Normally, organs tend to grow proportionally to the rest of the body, but as echolocating whales became larger, their sound generating structures started taking up more and more of the body.”