The world has a waste problem. The amount we throw away, both at home and in the office, far exceeds what is sustainable. Yet, rather than taking significant steps to reduce it, global waste looks set to triple by 2100. Having just endured the hottest year on record, it should be obvious to most of […]

by Sam Lewis-Hargreave
in Environment, News 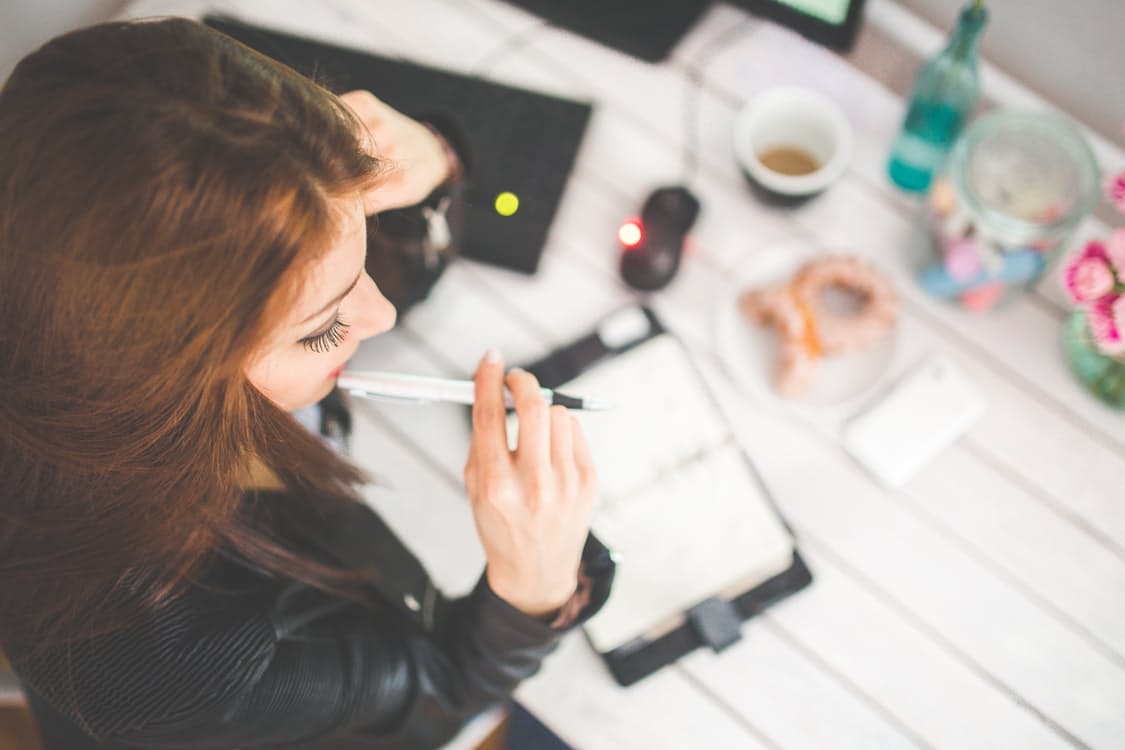 The world has a waste problem. The amount we throw away, both at home and in the office, far exceeds what is sustainable. Yet, rather than taking significant steps to reduce it, global waste looks set to triple by 2100.

Having just endured the hottest year on record, it should be obvious to most of mankind that a solution needs to be found. You might have taken environmentally-conscious steps at home, but when it comes to the workplace, most of us turn a blind eye.

Whether it’s food wastage or unnecessarily using up paper, office waste has huge ramifications for the environment and the economy. It has been estimated that we will spend around 20% of our waking hours at work. So since we spend a huge chunk of our lives at the office, it’s time that we start to think seriously about reducing waste in the workplace.

Over half the world’s food is thrown away. Britain is among the worst offenders, wasting more food than any other EU country. Restaurants, pubs and hotels are responsible for 600,000 tonnes of food waste in the UK every year.

Yet, comprehensive advice on reducing food waste in commercial kitchens is already available. These simple, cost-effective steps, such as understanding use-by dates and making use of supermarket special offers sensibly, can make a huge difference to the amount food wasted.

There have also been valiant efforts by businesses to reduce their waste, with significant but limited success. The Hospitality and Food Service (HaFSA) Agreement is a voluntary agreement which aims to support reducing waste and recycling more. It has a 3.6% reduction in food waste and packaging, which is a step in the right direction but not a big enough one.

Part of the reason may be because when most of us think of food waste and recycling, we usually concentrate about what we do at home rather than at work. However, households only contribute about 42% of the UK’s total food waste.

It is hard to believe in 2016, but paper waste is still a common occurrence in the office. In fact, businesses use 10,000 sheets of paper for each employee annually, 6,800 of which are considered wasted. Casually discarded paper at the workplace is one of the reasons the average person in the UK consumes almost 5 trees a year.

While office paper should be recycled, there are other effective ways to reduce paper waste. Using both sides of paper whilst copying can reduce paper wastage by up to 20%
Alternatively, moving forms, payment slips or any paper document online can make your office a far greener place. The Bank of America used these techniques as part of an attempt to eventually become paperless and succeeded in reducing paper wastage by 25% in two years.

Technology may offer a solution to the paper waste problem, but it is also an issue itself. The chances are your office computer will be obsolete in a few years time and will have to be replaced by a newer model.

In fact, up to 20 million PCs are discarded annually in the USA alone. Products that can defined as e-waste can’t just be thrown out as they contain harmful toxic substances and companies need to act in accordance with the EU Waste Framework Directive. It’s worth noting that despite e-waste making up only only 2% of America’s landfill waste, it equals 70% of overall toxic waste.

The Waste Electrical and Electronic Equipment (WEEE) recycling directive was launched in 2012 in the EU in order to make businesses more accountable for the side-effects e-waste has on the environment. As WEEE recycling experts Clearance Solutions state, this waste “contains potentially poisonous substances that can damage the environment and pose serious health risks”. Yet only 12.5% of e-waste is currently recycled. To remedy this, companies should either return old computers to the manufacturer, take them to professional waste disposal facility or donate the goods to a non-profit organisation.

Fortunately, there is a way to be both eco-friendly and protect important and private information stored on your devices. Some businesses are using professional office clearance services to get rid of their old computers in a way that is environmentally sustainable.

It’s easy to forget that waste is not only harmful for the environment but also your bank balance. The amount of waste is grossly underestimated, yet some reports estimate as high as 4% of businesses turnover could be lost on waste.

According to research by WRAP (Waste and Resources Action Programme), companies could save as much as £1000 per year per employee by implementing direct action to reduce waste. In fact, it’s estimated UK businesses could save £23 billion a year. £23 billion that, rather than create jobs and initiate economic growth, currently goes in the bin.

WRAP suggest businesses implement a handy system to reduce office waste. They are prevention, prepare for re-use, failing that recycle, if you can’t recycle then recover the value. If none of those options are viable, then and only then, should you send something to the landfill.