How does this year’s hot weather compare with summer 1976?

South-east England has seen 24 days without rainfall since the start of June. 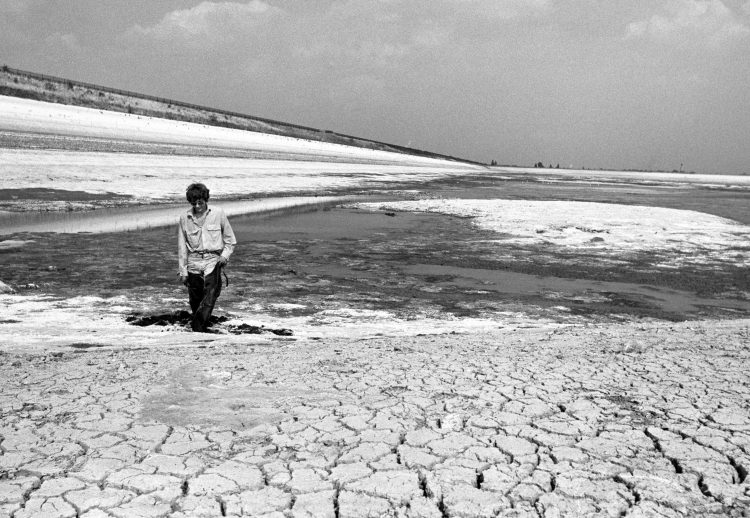 The heatwave that hit the UK in the summer of 1976 was one of the longest in living memory and triggered the most significant drought for at least the last 150 years.

How does this year’s hot spell compare so far?

– This year’s heatwave has seen temperatures climb much higher than in 1976, however. The peaks in 1976 were 35.6C in Southampton on June 28 and 35.9C in Cheltenham on July 3. This year the temperature reached 38.1C in Santon Downham in Suffolk on July 18 and a record-breaking 40.3C in Coningsby in Lincolnshire on July 19.

– South-east England clocked up 24 days of zero average rainfall between June 1 and July 24 this year, Met Office figures show. In the same period in 1976, the region experienced 36 days without rain.

– Central England has seen 23 days of zero rainfall between June 1 and July 24 this year. During the same period in 1976, there were 32 days with no rainfall.

– By contrast, Scotland clocked up only seven days without rain between June 1 and July 24 in 1976, compared with just one rain-free day in the same period this year. Northern Ireland saw 13 days of no rainfall during this period in 1976 – exactly the same number as in 2022.

– There were 36 days during the summer of 1976 (June 1 to August 31) when there was no recorded rainfall across the whole of England and Wales. So far this summer there have been seven days.

Related: Shocking footage shows banks of the A2 in Dartford on fire