The planting of 224 million trees on Monday would be a world record if achieved with the government planning a total of four billion. 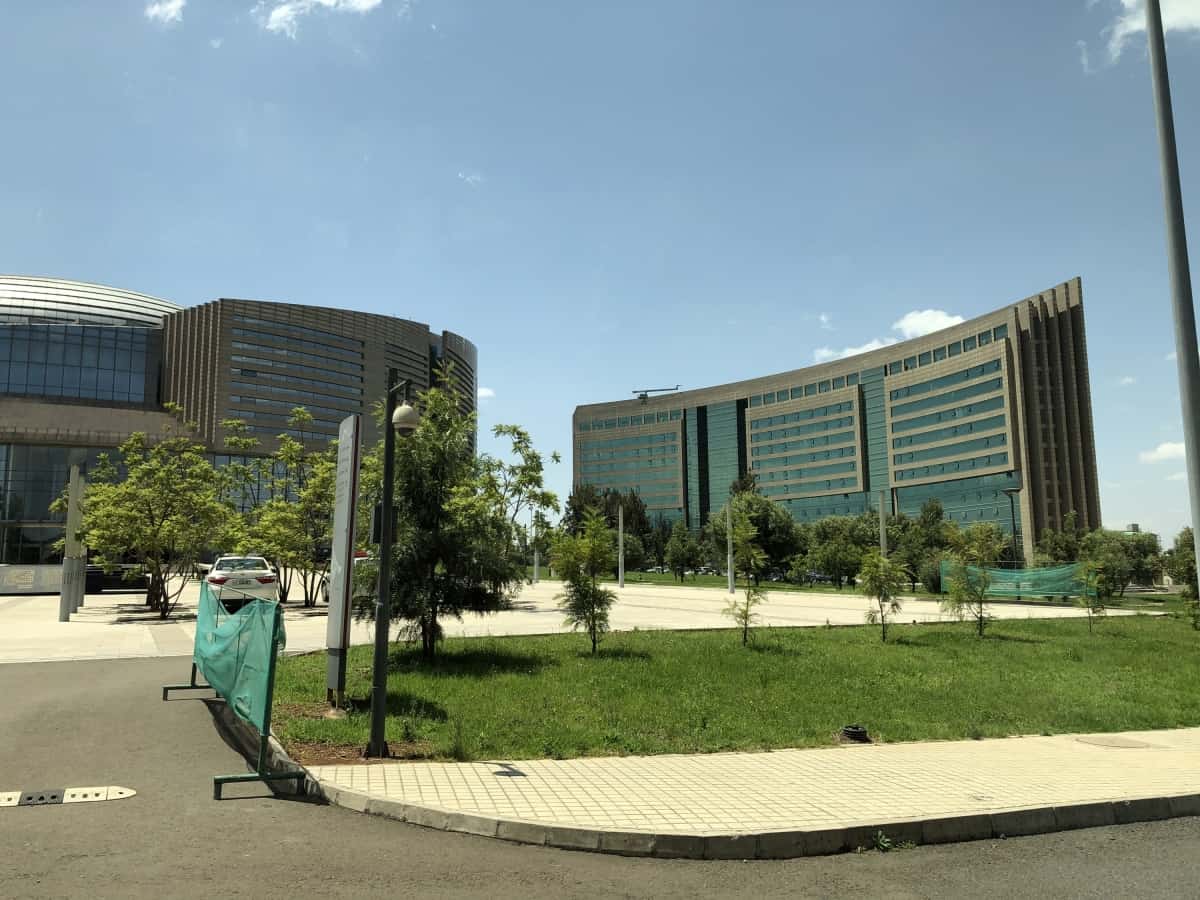 Ethiopians planted more than 200 million trees on Monday, which officials stated will be a world record.

The ambitious initiative of prime minister Abiy Ahmed aims to help restore the country’s landscape which experts say is fast being eroded by deforestation and climate change.

The state-affiliated Fana Broadcasting Corporate announced more than 224 million trees were planted on Monday, surpassing the initial goal of 200 million trees planted in one day.

“Today Ethiopia is set in our attempt to break the world record together for a green legacy,” the prime minister’s office tweeted on Monday morning.

Ethiopia is in the midst of a tree planting campaign in which it aims to plant four billion trees between May and October.

Agriculture officials stated that so far more than 2.6 billion trees have been planted in almost all parts of the East African nation.

According to Farm Africa, an organisation involved in forest management in Ethiopia, less than 4% of the country’s land is now forested, a sharp decline from around 30% at the end of the 19th century.

Ethiopia’s rapidly growing population and the need for more farmlands, unsustainable forest use and climate change are often cited as the causes for rapid deforestation.

In addition to ordinary Ethiopians, various international organisations and the business community have joined the tree planting spree which aims to overtake India’s 66 million trees planting record set in 2017.

It is not yet clear if the Guinness World Records is monitoring Ethiopia’s the mass planting scheme but the prime minister’s office said specially developed software is helping with the count.