by Steve Beech
in Family, Lifestyle 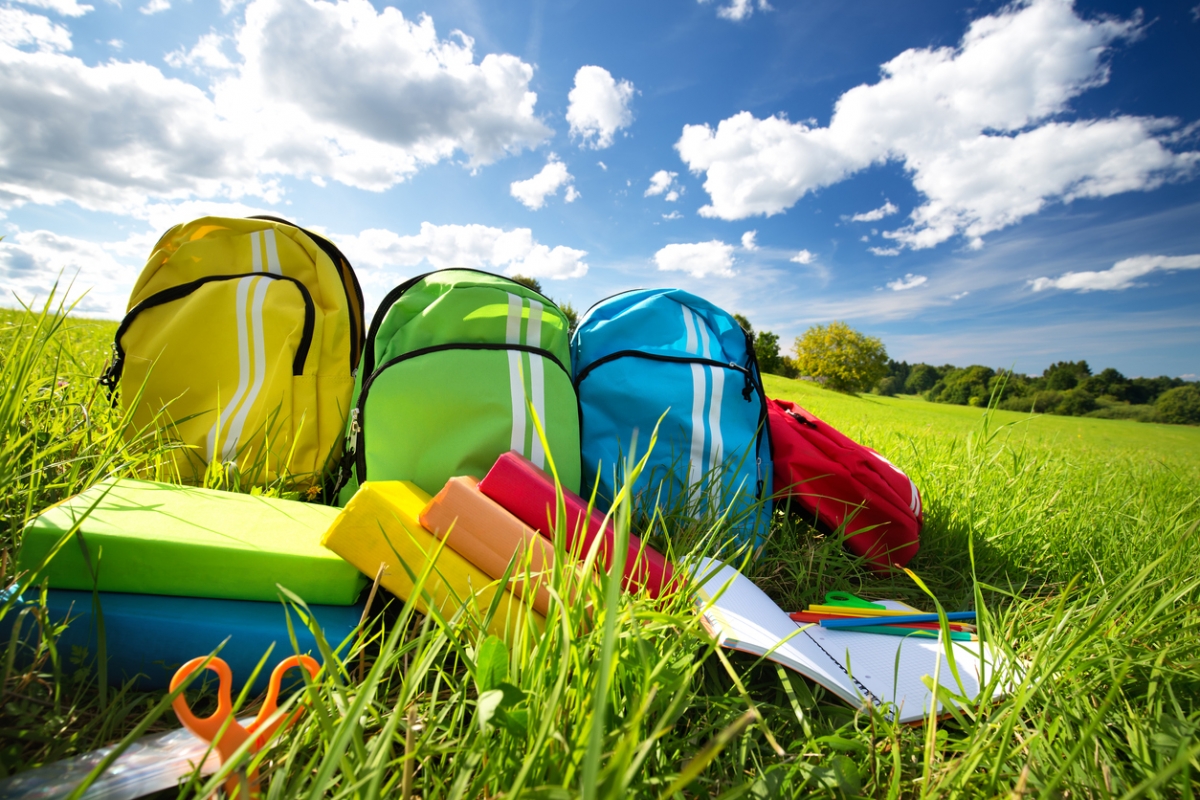 Persuading parents to talk to their children about sex is the best way of preventing unwanted pregnancies and the spread of STDs, according to new research.

Many mums and dads are reluctant to talk with their kids about sex.

Study first author Dr Laura Widman said: “People have been studying parent-based sexual health interventions for decades, and we wanted to know how effective they are; as well as whether there are specific features of these interventions that make them more effective.”

She said parent-based interventions are programmes aimed at working with mums and dads, and often their children, to address issues such as communicating about sex, providing sexual health information, and encouraging safe sex.

The research team analysed 31 trials involving more than 12,400 youngsters, aged nine to 18, with an average age of just over 12.

One of the strongest effects the analysis identified was an increase in condom use by adolescents whose parents took part in an intervention, compared to those whose parents didn’t participate.

The study also found several features that increased the size of that effect. Interventions that focused on children aged 14 or younger had a stronger effect than interventions aimed at older kids.

Dr Widman, an Assistant Professor of psychology at North Carolina State University in the US, said: “These are variables that make sense intuitively.

“Reaching kids when they’re younger and, often, more willing to listen; involving both parents and adolescents; spending more time on the subject matter – none of those are particularly surprising.

“However, it’s good to see that the data bears this out.”

She pointed out that another interesting finding was that interventions did not affect the age at which youngsters became sexually active.

Dr Widman said: “In other words, the kids who were taught about sexual health did not become sexually active any earlier than kids who were not part of the interventions.

“But kids who were part of the interventions were more likely to use condoms when they did become sexually active.”

Dr Widman added: “We found only one intervention that targeted fathers, and it worked very well.

“Similarly, there was only one intervention aimed specifically at parents of sons, which also worked very well.

“This suggests that it may be worthwhile to pursue broader efforts to assess the effectiveness of gender-specific interventions for parents and adolescents.

“What’s more, we found that there is a dearth of information on the effectiveness of online interventions. That’s definitely an area ripe for future study.”