The 16-year-old has inspired school students to go on strike in a call for more action to address the issue. 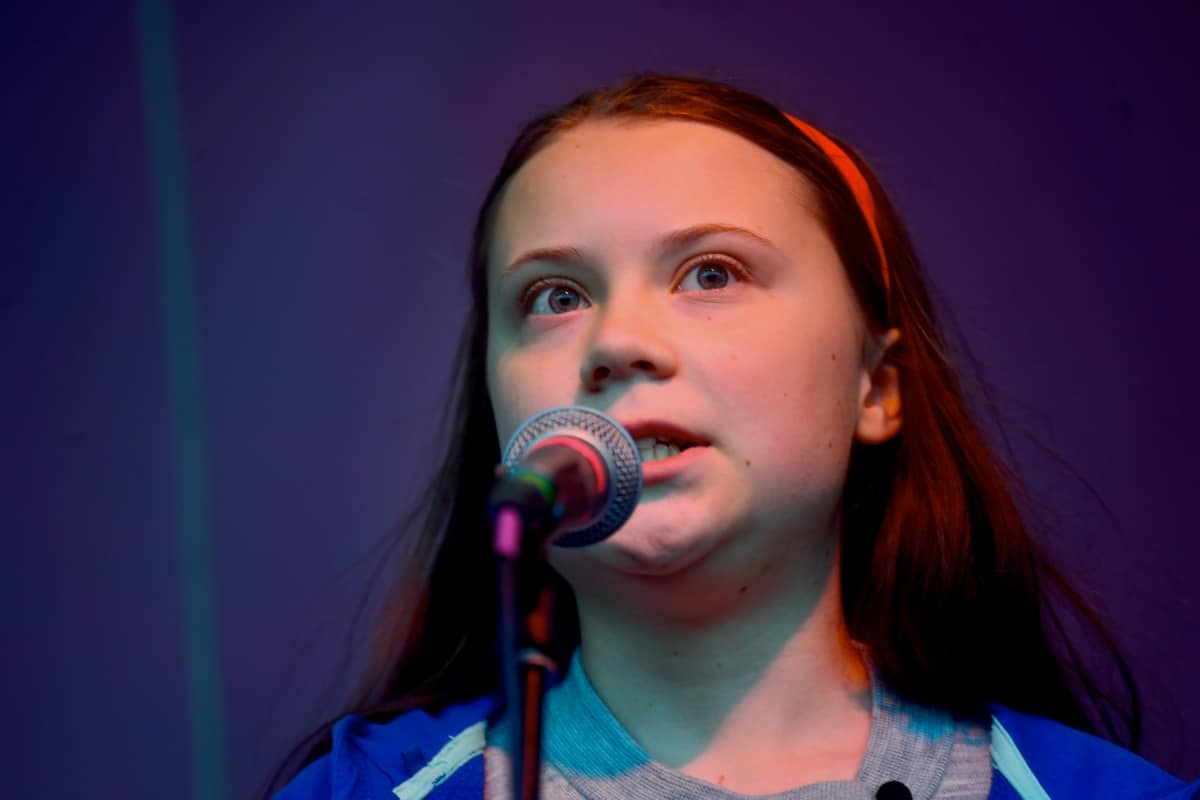 Greta Thunberg, the Swedish teenager whose social media-savvy activism has inspired tens of thousands of students in Europe to miss lessons and protest for faster action against climate change, plans to take her message to America the old-fashioned way: by boat.

The 16-year-old tweeted on Monday that she will sail across the Atlantic aboard a high-tech racing yacht, leaving Britain next month.

In an exclusive interview ahead of her announcement, Greta said she spent a long time trying to figure out whether she could accept invitations to UN climate summits in New York and Santiago, Chile, later this year.

Greta, who does not use planes because of their high greenhouse gas emissions, says “it needs to be easier to be climate neutral”.

As medics come out for Extinction Rebellion, this doctor has been on hunger strike for two weeks for climate action click here