The 25-year-old has made 75 appearances for the Hammers. 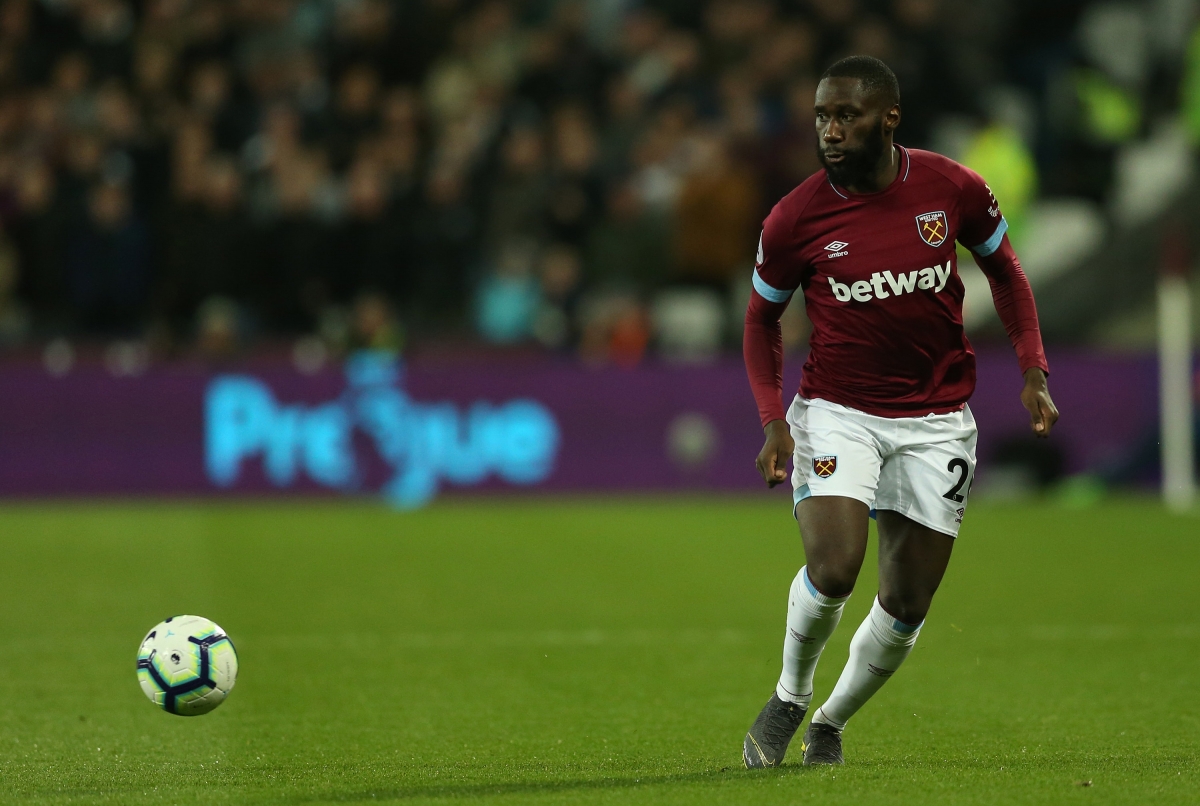 The 25-year-old, whose current contract still had three years to run, has put pen to paper on a deal that will now keep him with the Hammers until 2024.

Masuaku told the club’s official website: “I am very happy and very proud. For me it was an easy decision.

“The club wanted me to stay and so I didn’t even need to think about it – it was just a matter of time.

“Now I am looking forward to the Premier League season and giving my all for this club I love.

“It hasn’t been an easy road for me since I first arrived at the club but I have always been positive and I hope and I think that the future is bright for West Ham, and hopefully for me and the team.

“I am very excited and happy to be a part of things here. The manager has been very good to me and I hope now I can repay his faith.”

The Democratic Republic of Congo international featured for his country in this summer’s Africa Cup of Nations and made his first appearance of pre-season against Fulham on Saturday.

He has played 75 times for the Hammers since his arrival from Olympiacos three years ago.

Boss Manuel Pellegrini added: “We are very happy that Arthur has signed an extension to his contract and committed his long-term future to West Ham United.

“He is a player with excellent technical ability and has worked hard to improve over the past year. He finished last season in very good form and has returned after the summer determined to continue in a similar way.

“After three years in England, Arthur is now established and well settled, and we look forward to seeing him make a big contribution in the future.”