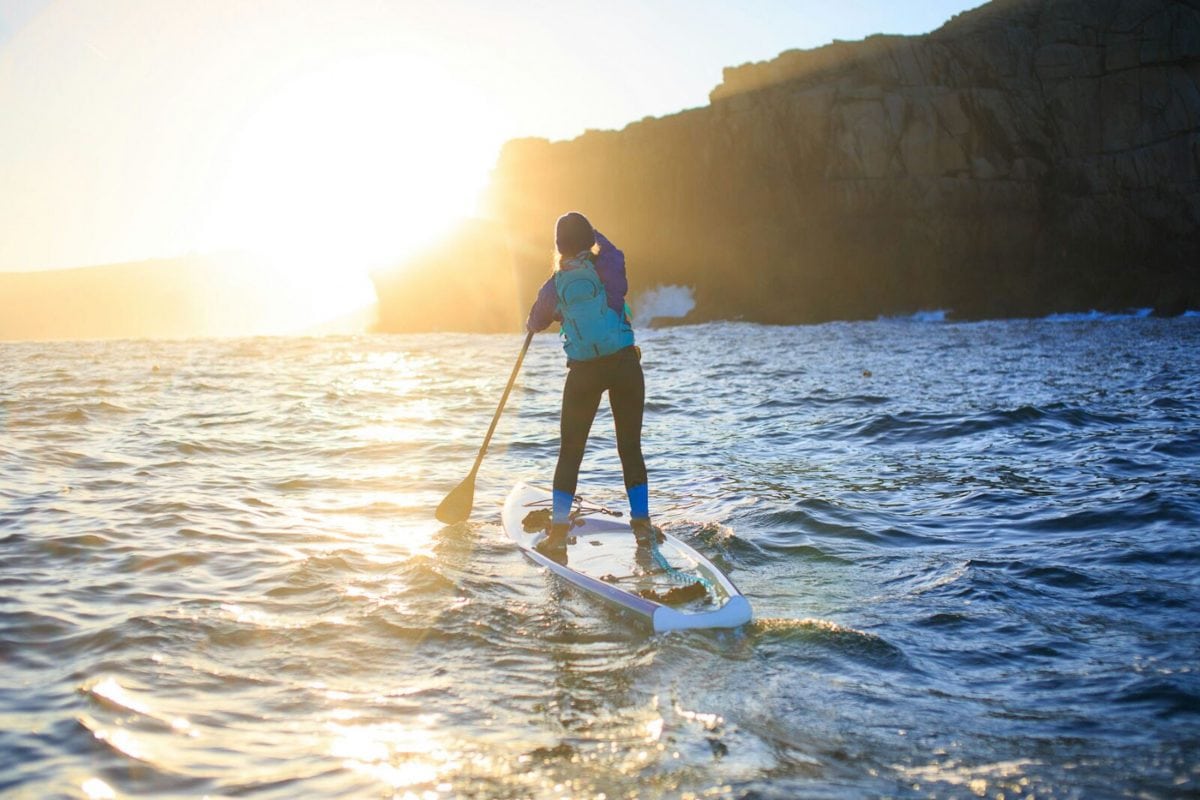 An environmentalist hopes to be the first person to paddleboard from one end of Britain to the other — and will pick up plastic pollution from the shores as she goes.

Cal Major has started travelling up the British coastline from Land’s End to John O’Groats cleaning up plastic floating in the sea and washed up on the beaches.

The 29-year-old vet from Warrington has previously paddle-boarded around the Isle of Skye and Cornwall to take away bottles, packaging, and netting.

But now the University of Edinburgh graduate has embarked on her most extreme challenge yet – travelling from the most southern to the most northern point of the UK. 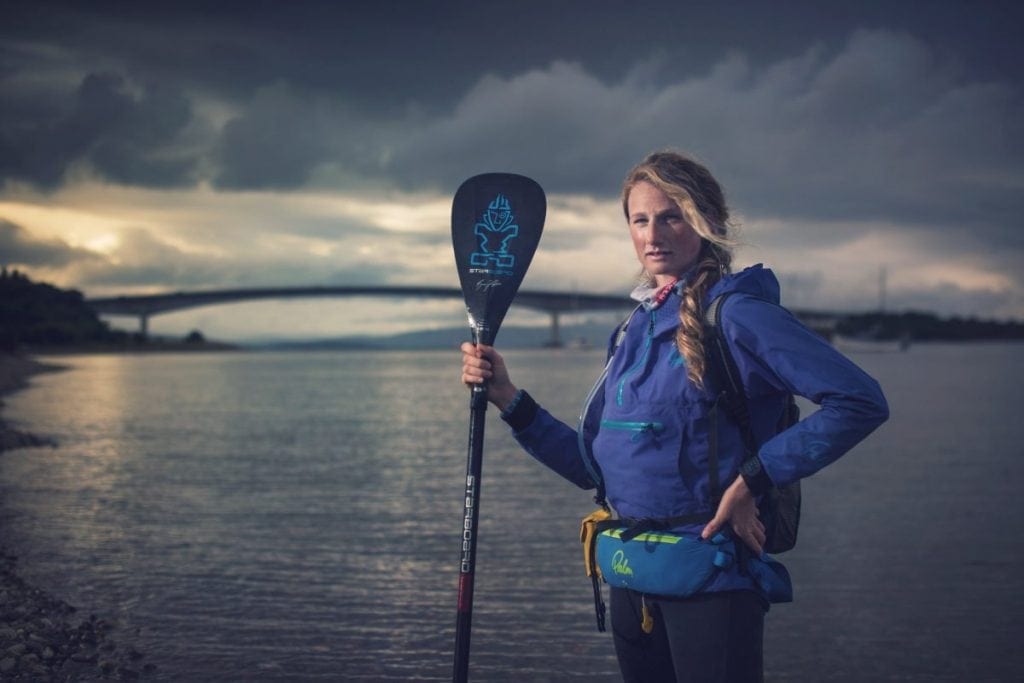 The journey, which began on May 5, is expected to take four months, and she will paddle across oceans and some mainland canals to get to her final destination.

Cal set up Paddle Against Plastic in 2016 to demonstrate just how badly damaged the UK’s seas and stunning coastlines have been hit by plastic pollution.

She said: “I wanted to capture people’s imagination and show what is going on in oceans with plastic pollution but also to bring positivity to the issue and show it’s not all doom and gloom.

“I’m travelling the whole length of the country to try to get everyone on board.

“The journey may take longer dependent on the weather. 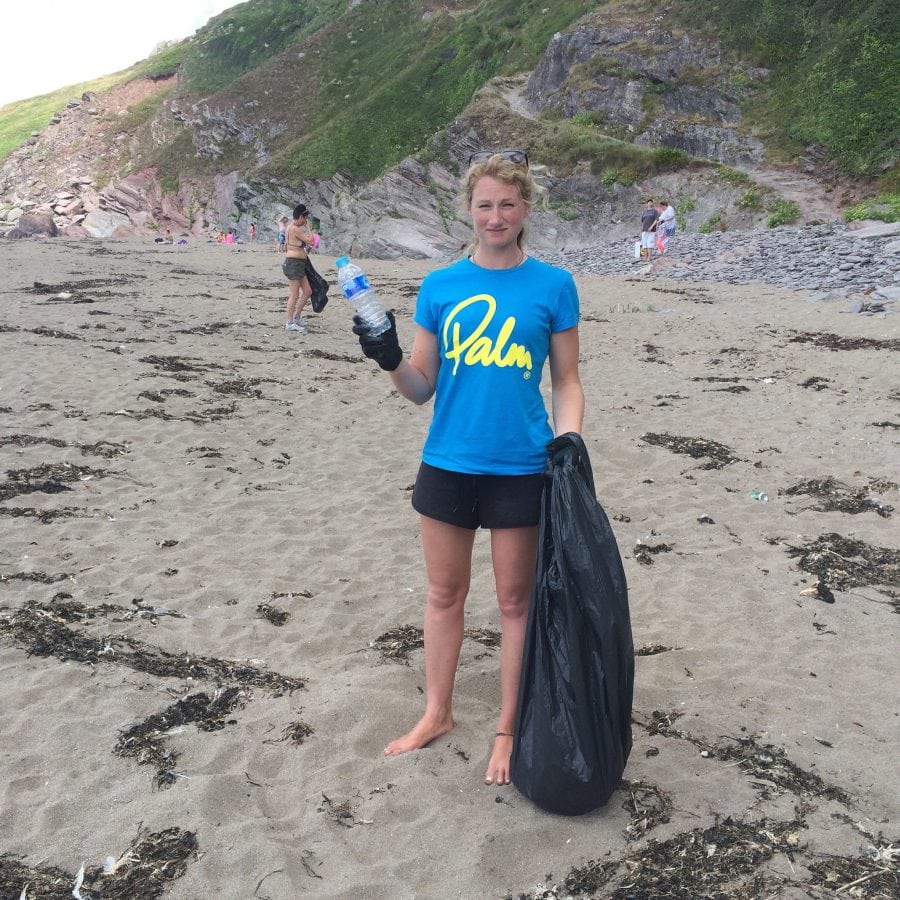 “Being out on the ocean you are so vulnerable to wind and rain. I’ll read the conditions before I set out which may affect the miles each day.”

Over the bank holiday weekend, she aims to stand-up paddleboard from Tewkesbury, Gloucestershire, up to Market Drayton, Shropshire.

The vet has planned to camp on beaches every night and is working with Surfers Against Sewage, a charity that protects marine life, during her journey.

She said: “Picking up plastic in the ocean is difficult because you have limited space on the board. Whenever I pass a bottle or plastic bag I will pick it up. 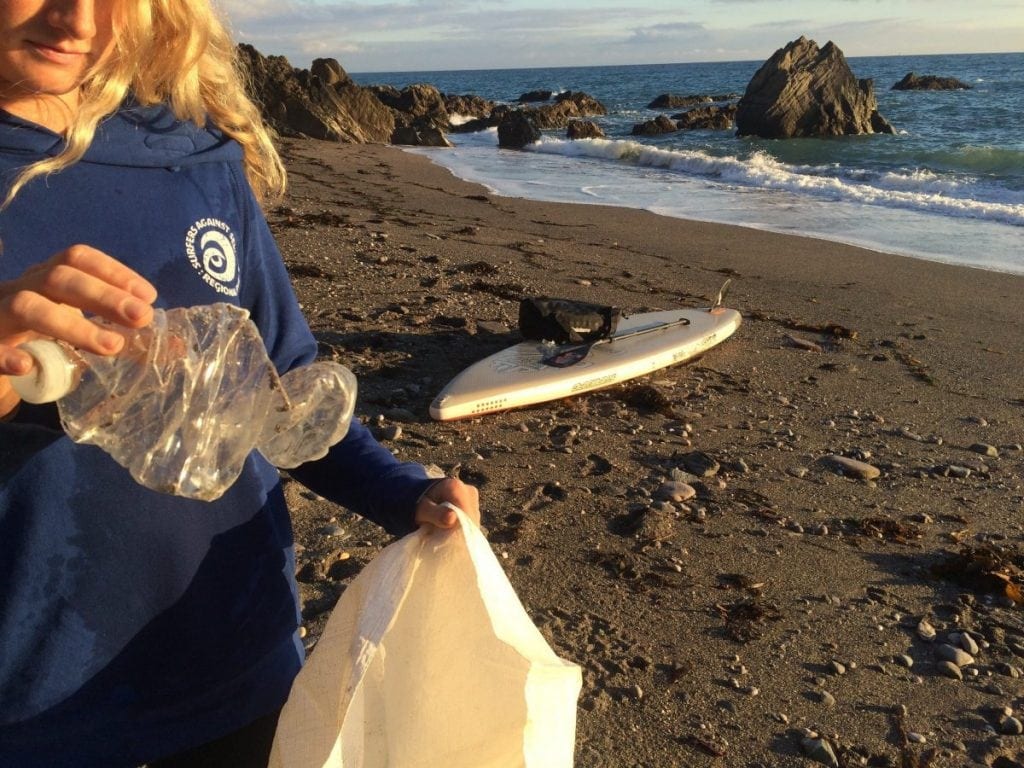 “I’ll be counting all the plastic I collect along the way and collecting water samples to test. I think this is important as it could really make a difference- I’ll be passing so many different bodies of water along the coast”.

“I’m going to organise beach cleanups with the locals to try encourage that community spirit.”

“I’ve prepared physically but mentally it will be hard.

“The ocean is forever changing- with ridiculous conditions, the wildlife and the incredible beauty.”

Cal aims to make as little impact to the environment as possible and plans to go completely plastic free, particularly in cutting out single-use packaging.

She said: “It’s going to be tough. I’m away for four months and will need as much calories as possible because I’ll gain my energy from food.

“It’s so hard to find snacks I can take and that will keep that don’t use plastic.

“In preparation I’ve been dehydrating food to take with me and have been working with a couple of companies that use compostable packaging. I’ll rely on people bringing me fresh rations.

“I’ve also been using toiletries from companies who make soap and deodorant without packaging.” 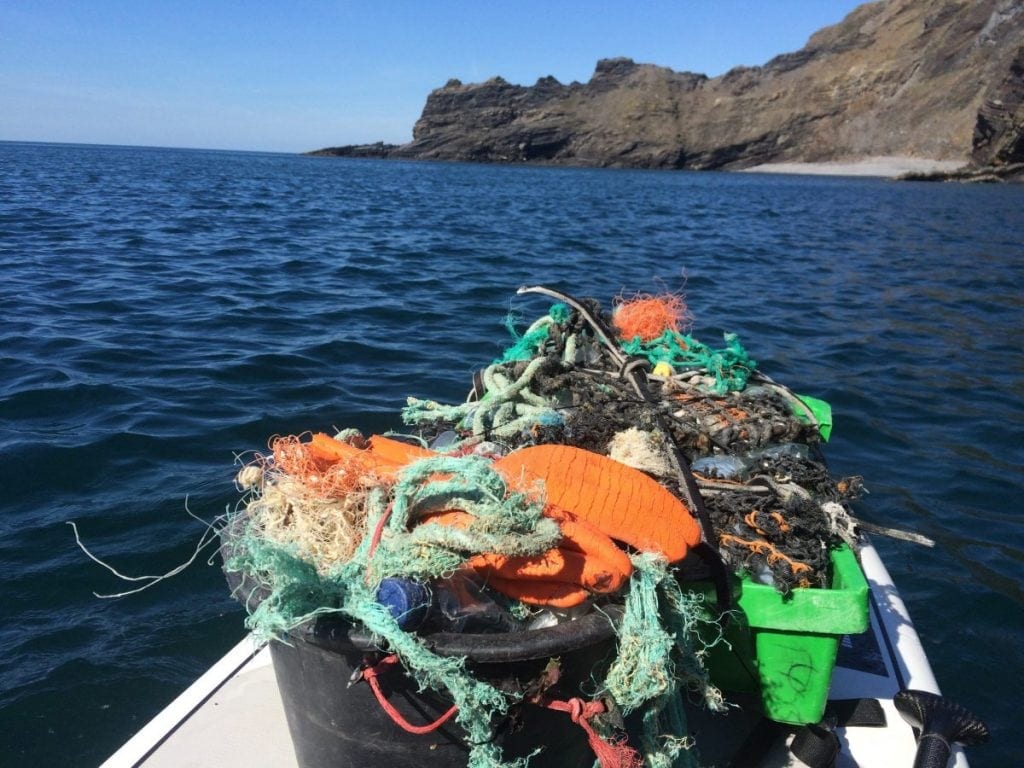 Although the main message of Paddle Against Plastic is to raise awareness of ocean pollution, any money raised throughout the exhibitions will go to Samaritans and Vetlife, a charity close to Cal’s heart.

At the end of last year Cal’s best friend, a fellow vet, lost her battle with depression.

She was a trustee for Vetlife which supports everyone in the veterinary community. 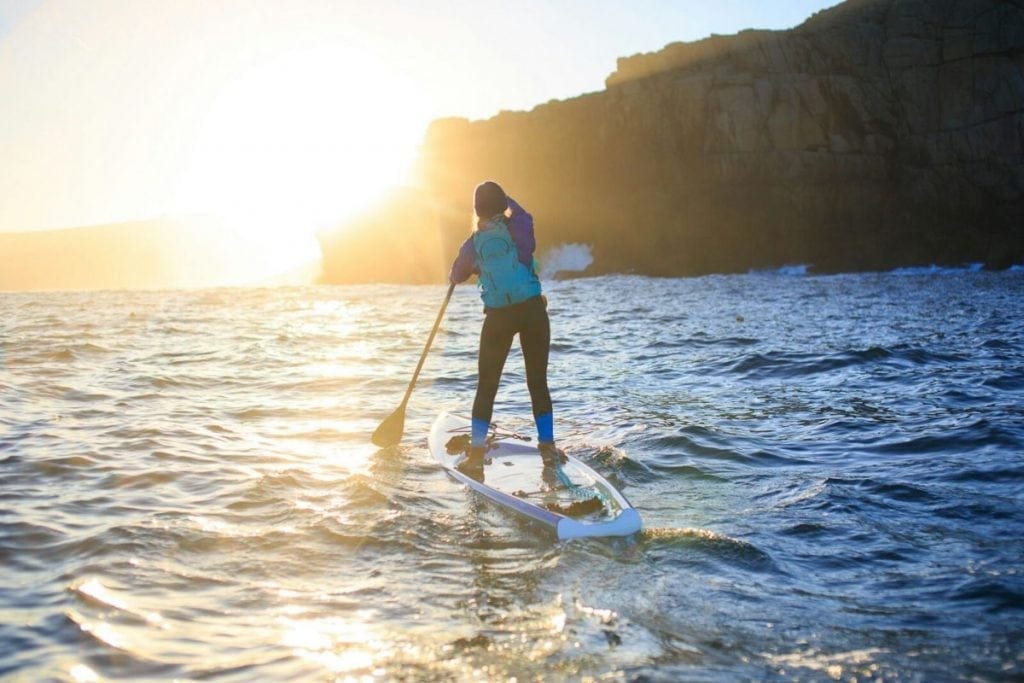 Sadly, vets are three to four times more likely to commit suicide than any other profession due to issues such as compassion fatigue- a state experienced by those helping people or animals in distress.

She added: “It’s a really important charity as it is a safety net for vets.”

“Nature can bring so much to our mental well-being and I think this to relates to the mental health crisis”.