Andrew 'Maggot' Major has swapped his trackies for a sharp suit and taken up a position with a top Welsh financial services company. 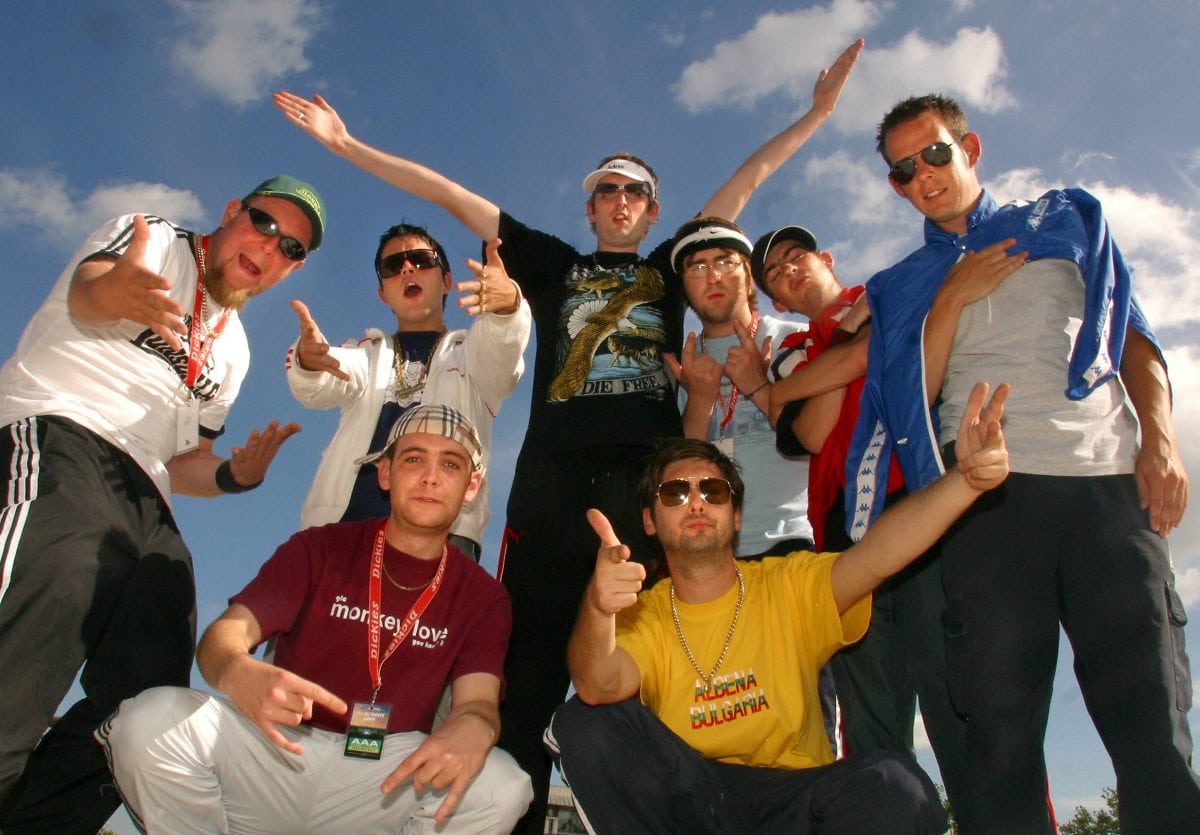 A top financial firm has announced their newest recruit – the rapper Maggot from GOLDIE LOOKIN CHAIN.

Andrew ‘Maggot’ Major has swapped his trackies for a sharp suit and taken up a position with a top Welsh financial services company.

As the former tallest member of the Goldie Lookin crew, Maggot has more than two decades experience in the financial and insurance sector.

He was offered a job at Newport-based United Commercial Finance, within an hour of meeting director Joe Patrick.

Joe said: “We are in a growth industry, and are always on the lookout for people who will add to our close-knit team.

“Within a few minutes of meeting Andrew, I forgot about his entertainment stuff, and thought that he would make a brilliant finance broker. 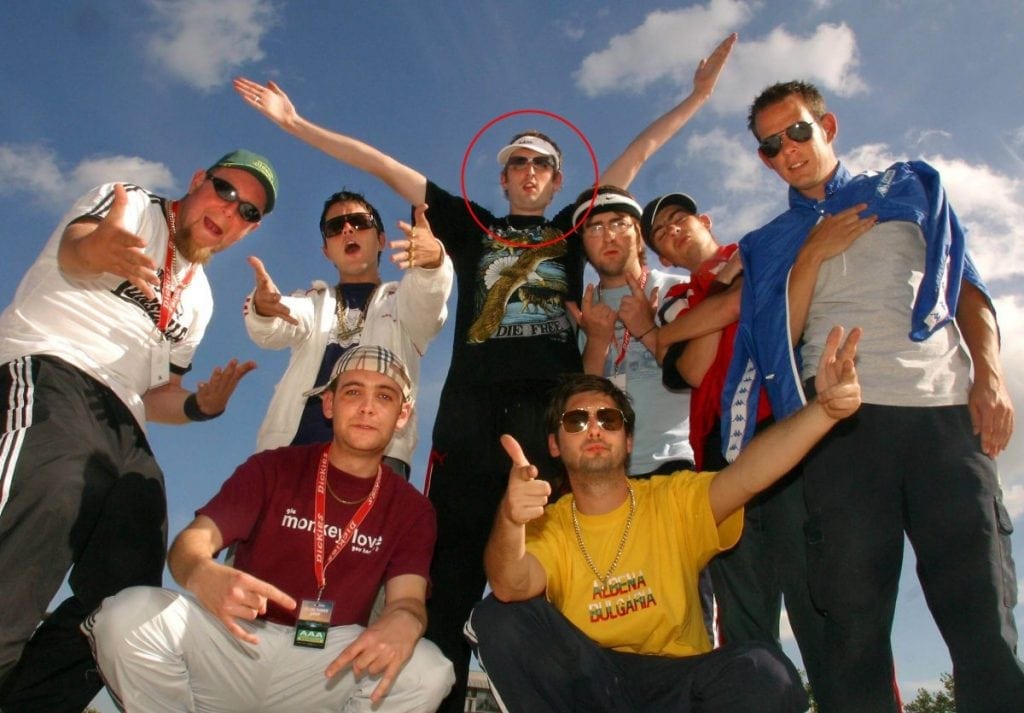 “Business-minded, instantly likeable and intelligent, he was also someone with exactly the sort of integrity that we adore.

“He will certainly help our company thrive, and we are lucky to have him aboard,” he said.”

Maggot was one of the stand out rappers in the comedy Welsh group, famed for hilarious songs including ‘Guns don’t kill people, rappers do’ and ‘Your mother’s got a penis.’

He even had a song named after him, in which the 41-year-old was described as “a modern day Fagan, turfin’ out your pockets like a Christian burns a pagan.”

GLC were formed in 2000, but Maggot, who was also working in insurance during his tenure with the ‘Half-Man Half-Machine’ rappers, left in 2014.

Maggot, who is described in his eponymous song as “A gentleman thief, a scholar and a rogue”, is being touted as bringing a wealth of finance experience to the South Wales business scene.

He said: “South Wales, and Newport especially, has always held a special place in my heart, and there’s a palpable buzz in the business community that I’ve not seen before.

“I may be too old for tracksuits, and my knees can’t take all the jumping around, but I’ve had a wonderful career so far, and can think of nothing better than now working with a cracking team to help others on their own journey to success.

“And that’s the thing I love about my job: it’s not the bottom line figures, but the real-life results for the people we work with. 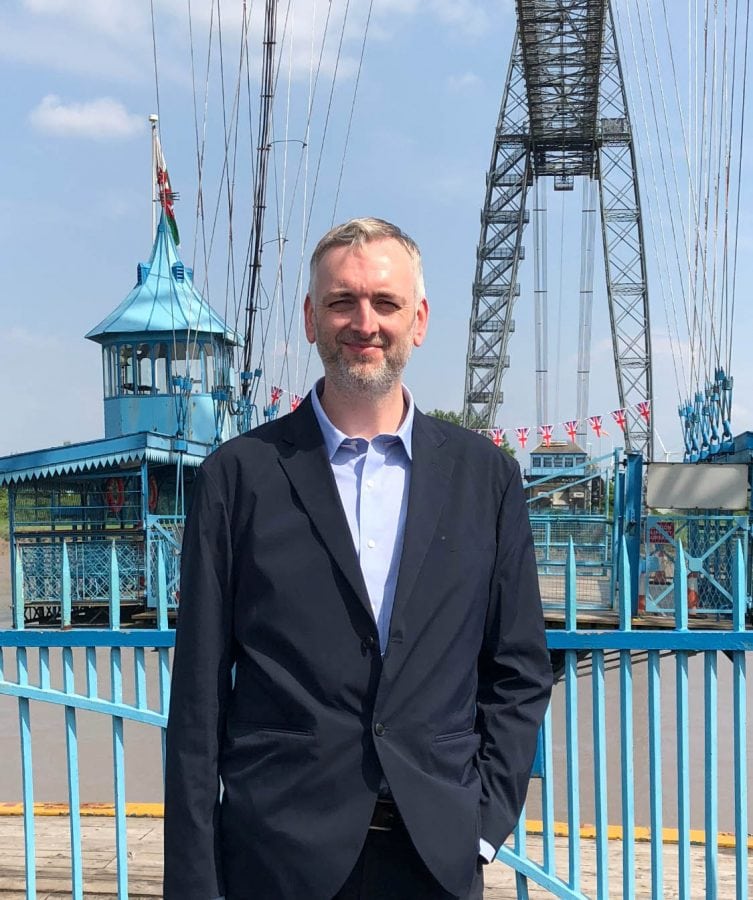 “To hear a client overjoyed to have the money in their account to cover staff wages: there is little else more satisfying, I have to say.”

UCF arranges for third party finance houses to effectively ‘buy’ their invoices – paying up to 95 per cent of the value in as little as 24 hours.

Maggot, who came third in the 2006 series of Celebrity Big Brother, said: “In essence, we give businesses instant access to their own money.

“Freeing up cash flow is such a simple concept, but we have had many clients saying it makes the difference between success and failure.”

Since it formed 14 months ago, UCF has brokered around £17m in instant invoice payments for businesses across the UK, and is on course to exceed £30m by the end of year two.

Maggot was one of the most popular members of the cheeky rap crew, and had several songs named after him.

In ‘The Maggot’, he was portrayed as a dastardly villain. 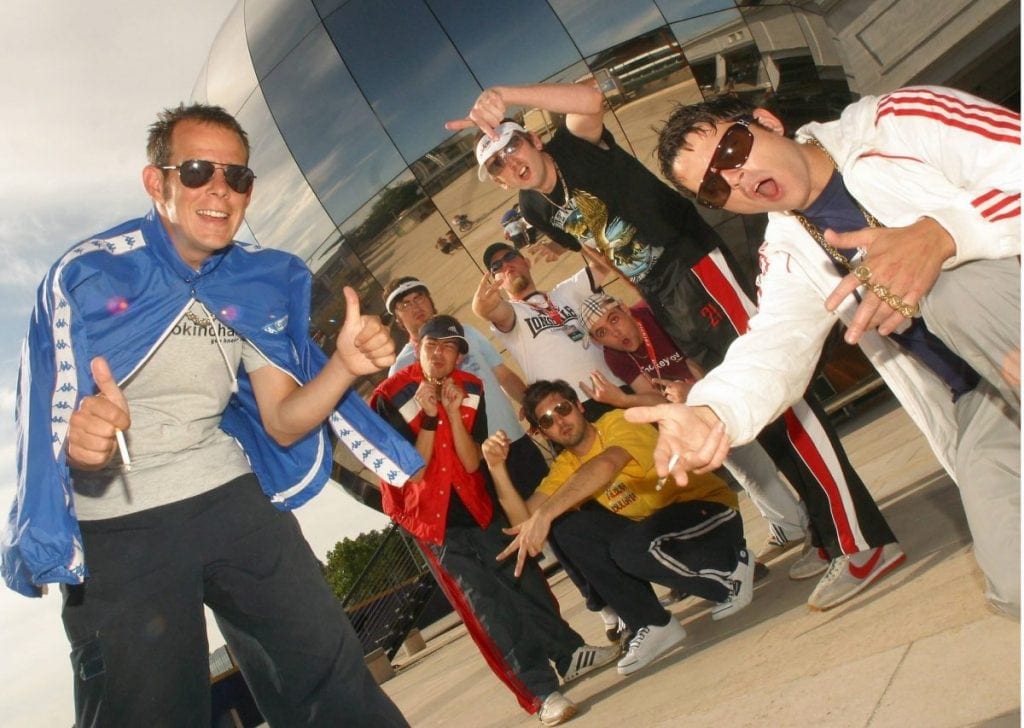 During one section he rapped: “I steal money and hide it in my rectal hole,

“To takin’ belongings in my ultimate goal,

“I’ll take your China and your silver and your soul,

“By darkness and night I shimmy up the drain-pipe

“Don’t ever trust me, always doin’ a scam,

“I punched a woman and stole the baby and a pram.”