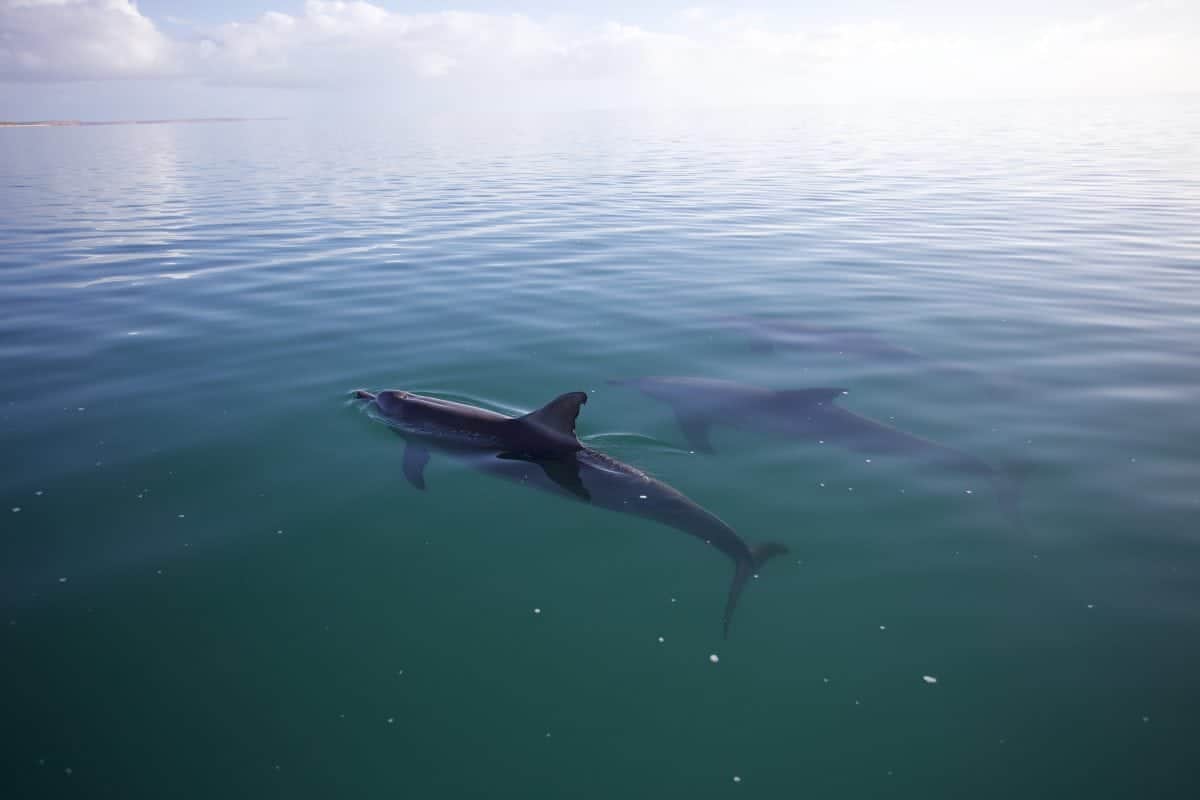 Dolphins call each other by name when they chat, according to a new study.

In a study spanning 30 years, a research team observed the behaviour of male dolphins in Shark Bay, Australia.

The researchers found from their years of research that male bottlenose dolphins form long-term cooperative alliances with one another.

Doctor Stephanie King, of the University of Western Australia, and colleagues set out to understand the role of vocal communication in dolphin social behaviour.

They recorded dolphin sounds using underwater microphones and determined the individual ‘vocal labels’ used by each of the males.

To explore the role of these ‘vocal signals’, the team measured the similarity of the signals between and out of alliances of male dolphins.

Analysis showed that males in an alliance create ‘vocal labels’ that are quite distinct from one another, which suggests these calls are in fact names.

“These alliances with one another retain individual vocal labels, or ‘names,’ which allows them to recognize many different friends and rivals in their social network.

The findings are in contrast to many other species, where animals use similar noises to advertise they are in a particular group.

Dr King said: “We wanted to understand if allied male dolphins converged onto similar calls as a way of advertising their alliance membership, or whether they retained individual vocal labels. 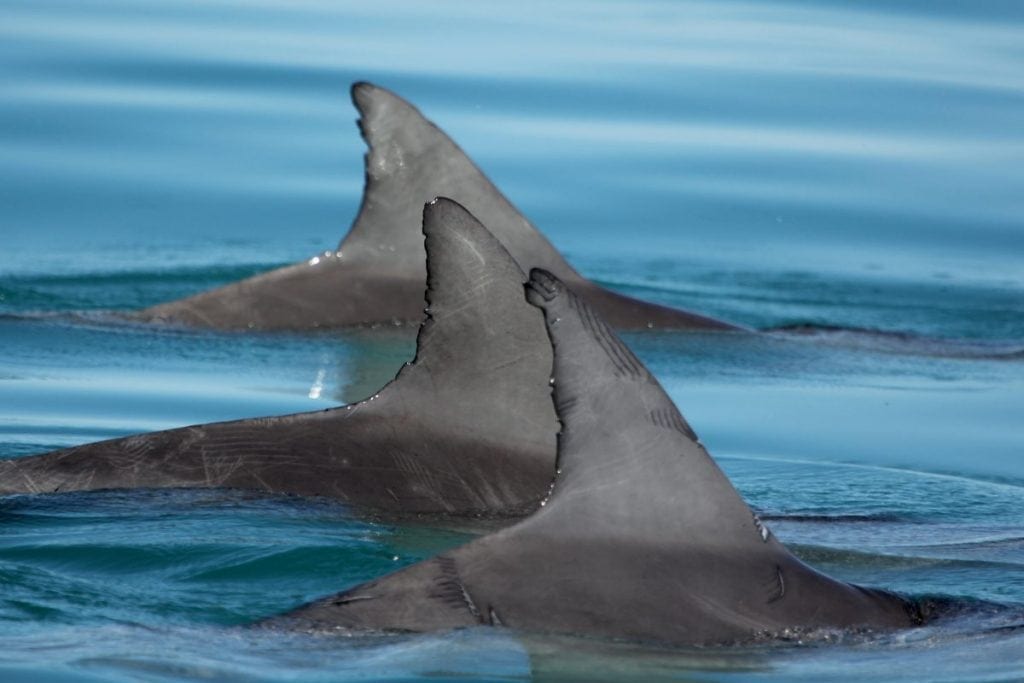 “With male bottlenose dolphins, it’s the opposite – each male retains a unique call, even though they develop incredibly strong bonds with one another.

“Therefore, retaining individual ‘names’ is more important than sharing calls for male dolphins, allowing them to keep track of or maintain a fascinating social network of cooperative relationships.”

In the study, published in the journal Current Biology, researchers stopped short of discovering the exact role vocal signals played in forming and maintaining relationships.

She added: “It will be interesting to reveal whether all cooperative relationships within alliances are equal or not.”