The team led by Professor Neil Gemmell of the University of Otago, New Zealand, arrived on Saturday and are trying to identify what lives in the mysterious Loch Ness. 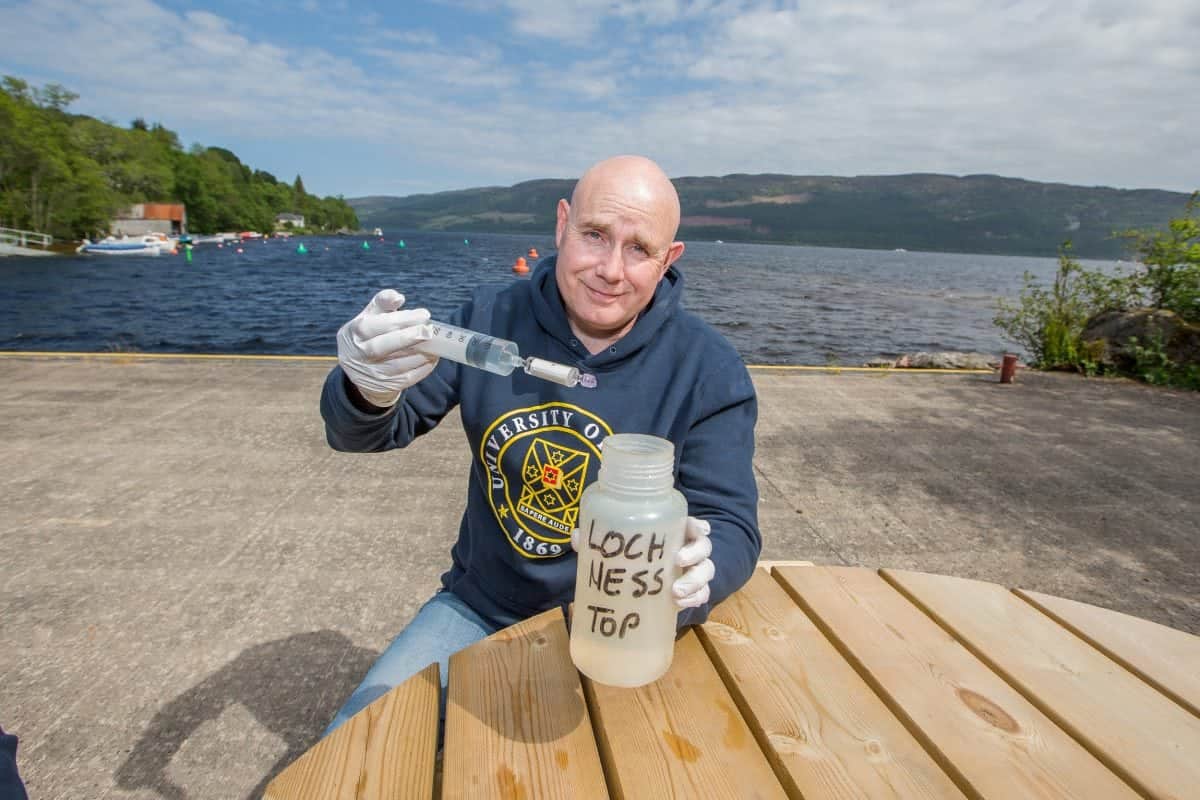 A team of scientists have begun a DNA search of the murky depths of Loch Ness to investigate the mystery of Nessie.

The group led by Professor Neil Gemmell of the University of Otago, New Zealand, arrived on Saturday are trying to identify what species lurk in the famous loch.

The examination involves the sampling of water, the concentration of living things from that water and the extraction of the DNA from the loch.

The Loch Ness Monster, known colloquially as Nessie, is worth millions of pounds every year to the Scottish economy.

Scientists say as creatures move through the loch, they leave tiny fragments of DNA through their skin, scales, feathers, fur, faeces and urine. 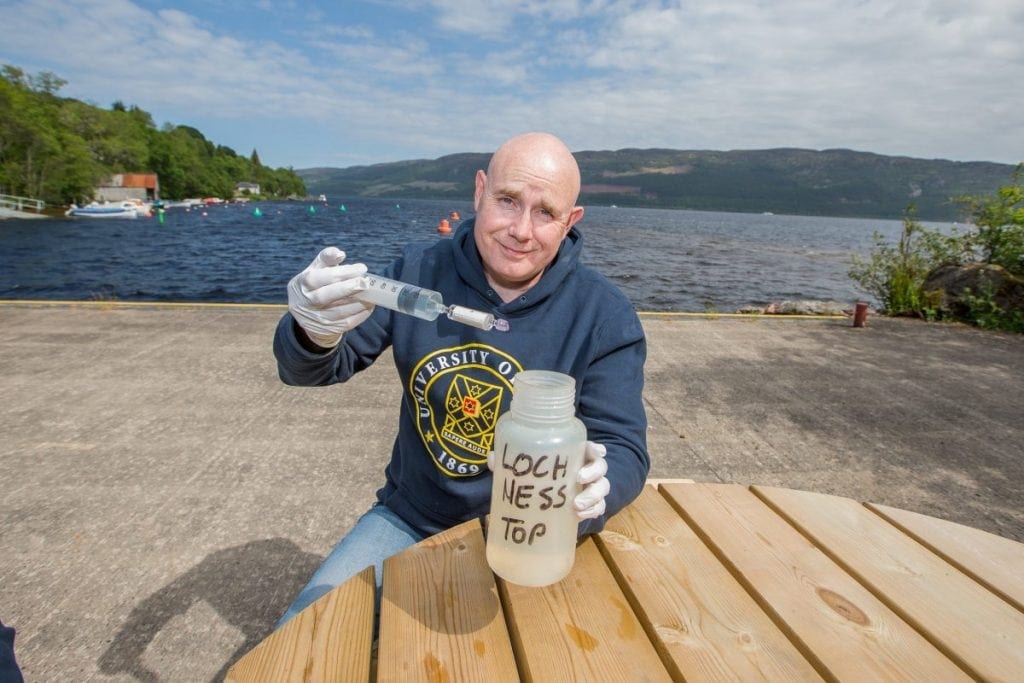 The team is travelling the length of the loch on the Loch Ness Project’s research vessel, Deepscan, taking water samples from three different depths.

The samples will then be sent to labs in New Zealand, Australia, Denmark and France to be analysed for the final findings of research to be released in early 2019.

Professor Neil Gemmell, of the University of Otago, hopes they will be able to find out more about what creatures lurk in the loch.

He added: “Scotland is dear to my heart because my mother and her family are Scottish, I’m delighted to be here to undertake our environmental DNA investigation of Loch Ness.

“We’re delighted with the amount of interest the project has generated in the science and, monster or not, we are going to understand Loch Ness, and the life in it, in a new way.”

Similar investigations are being carried out at nearby Lochs such as Morar, Oich and Garry as control groups that could potentially reveal Nessie’s presence in Loch Ness. 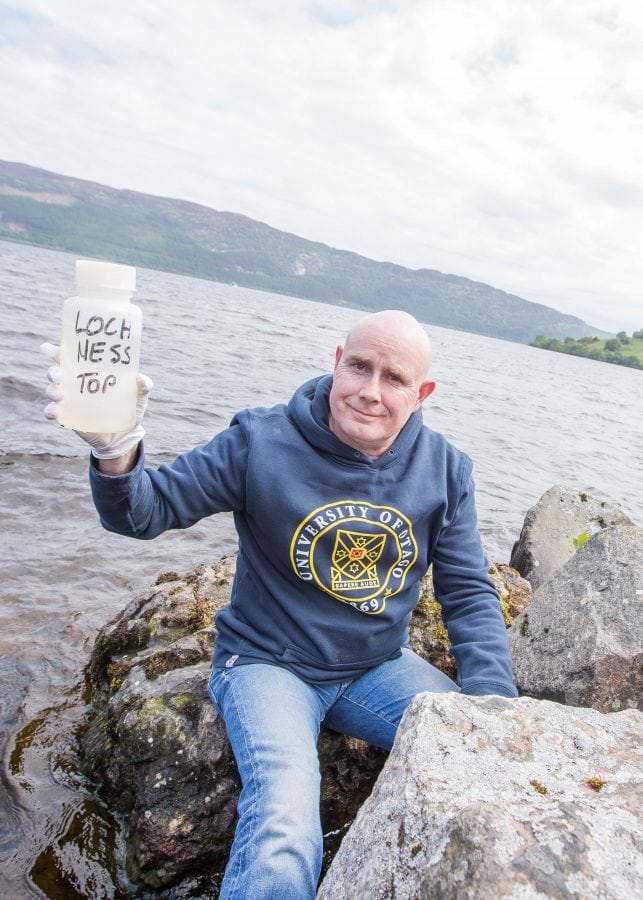 Hundreds of thousands of visitors travel to Loch Ness and nearby Drumnadrochit every year to try and catch a glimpse of the mythical monster.

Chris Taylor, VisitScotland regional leaderships director, hopes that the eventual results of the research will provide an insight into one of the world’s most famous myths.

He said: “The mystery and the intrigue of the Loch Ness Monster attract visitors from all over the world to the stunning area every year.

“It is exciting to welcome Professor Gemmell and his team to the loch and we will be eagerly anticipating their findings.

“While the research could provide an insight into one of the world’s most famous enigmas, it will certainly offer a closer look at all of the different creatures living in the loch.

“Tourism is the heartbeat of the Scottish economy, creating jobs and sustaining communities, so it is great to have a spotlight on Loch Ness and encourage more visitors to discover what lies beneath its depths and beyond its banks.”

In 2016, a 30-foot long Loch Ness Monster model as found on the loch bed during a state-of-the-art sonar search by Kongsberg Maritime and supported by The Loch Ness Project and VisitScotland.

The finding was a prop from the 1970 film, The Private Life of Sherlock Holmes, directed by Billy Wilder and starring Robert Stephens and Christopher Lee. 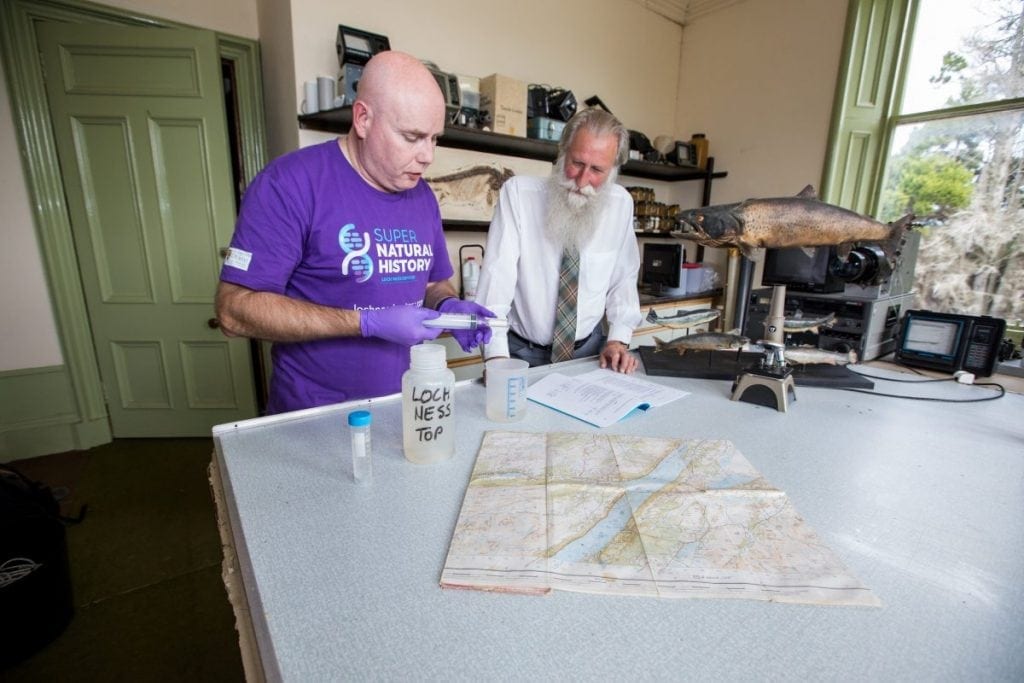 But it is believed the model sank after its buoyant humps were removed.

Encounters from 1933 tell of a 10ft long limbless creature crossing the road leaving behind a slimy trail of undergrowth.

And in 2001 a pair of fishermen spotted a dark 6ft long blob sticking its head out of the water and were adamant that it was not a seal.

Over the years there have been more than 1000 recorded sightings of the Loch Ness Monster lurking in the water.