A summer-long heatwave killed so many marine plants it released the equivalent greenhouse gasses produced by an astonishing 1.6 MILLION cars. A study shows the “unprecedented” heatwave raised sea temperatures 2 to 4 degrees Celsius above average for more than two months, which proved fatal for more than 1,100 square kilometres of seagrass. This mass […] 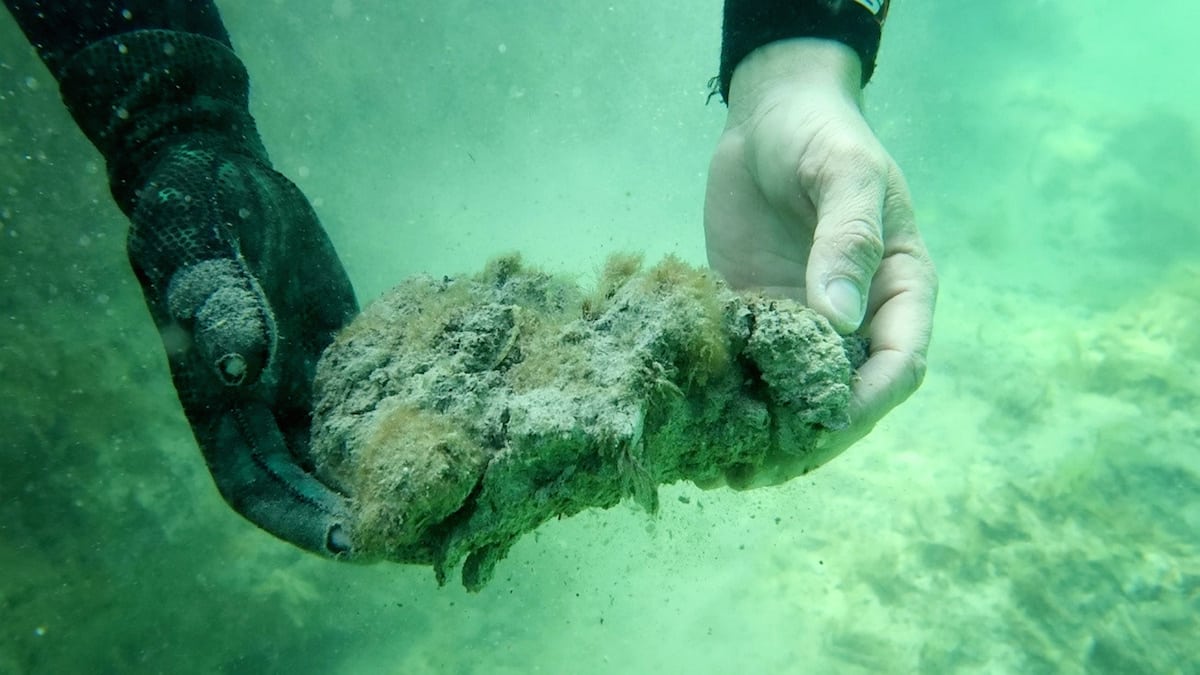 A summer-long heatwave killed so many marine plants it released the equivalent greenhouse gasses produced by an astonishing 1.6 MILLION cars.

A study shows the “unprecedented” heatwave raised sea temperatures 2 to 4 degrees Celsius above average for more than two months, which proved fatal for more than 1,100 square kilometres of seagrass.

This mass extinction released up to nine million metric tons of CO2 into the atmosphere over the three years following the 2010 heatwave in Shark Bay, Australia.

It also potentially raised Australia’s annual estimate of national land-use change for CO2 emissions by up to 21 percent.

In the summer of 2010-2011, Western Australia experienced an unprecedented marine heatwave.

Researchers from the Institute for Environmental Science and Technology at the Universitat Autònoma de Barcelona (ICTA-UAB) in collaboration with scientists from Australia, Spain, Malaysia, the United States and the Kingdom of Saudi Arabia investigated the seagrass loss.

Shark Bay was an internationally recognised World Heritage Area and one of the largest remaining seagrass ecosystems on Earth.

The loss of seagrass at Shark Bay after the 2010-2011 marine heat wave released up to 9 million metric tons of CO2 into the atmosphere over the three years following the event.

Researchers initially mapped 70 per cent of this UNESCO World Heritage Site in 2014 and found a 22 per cent loss of seagrass habitat – equivalent to a 1,100 km2 loss of meadows.

Lead researcher Ariane Arias-Ortiz, a Ph.D. candidate at ICTA-UAB, said: “The widespread losses in the summer of 2010/11 were unprecedented.

“The net loss of seagrass extent was accompanied by a dramatic shift in seagrass cover.

Professor Carlos M. Duarte, professor at King Abdullah University of Science and Technology and co-advisor, said: “This decrease is significant because seagrass meadows rank among the most intense CO2 sinks in the biosphere, giving them the name ‘Blue Carbon ecosystems.’

“They take up and store CO2 in their soils and biomass through biosequestration.

“The carbon that is locked in the soils may remain there for millennia if seagrass ecosystems, which offer physical protection to these stocks, remain intact” explains

Ariane added: “Although seagrass meadows are amenable to restoration, more importantly, we should be looking at avoiding the loss of the seagrass carbon stores because CO2 emissions from degraded seagrass ecosystems greatly surpass the annual sequestration capacity of healthy meadows.

“With climate change forecasted to increase the frequency of extreme weather events, the permanence of these carbon stores becomes compromised, further stressing the importance of reducing greenhouse gas emissions and implementing management actions to avoid adverse feedback on the climate system.”

The findings were published in the journal Nature Climate Change.

Dorries and Rees-Mogg back Truss in Tory leadership contest