Explorer Sir Ranulph Fiennes, the Prime Minister’s father and the Environment Minister joined in speaking out against the ‘immoral’ practice. 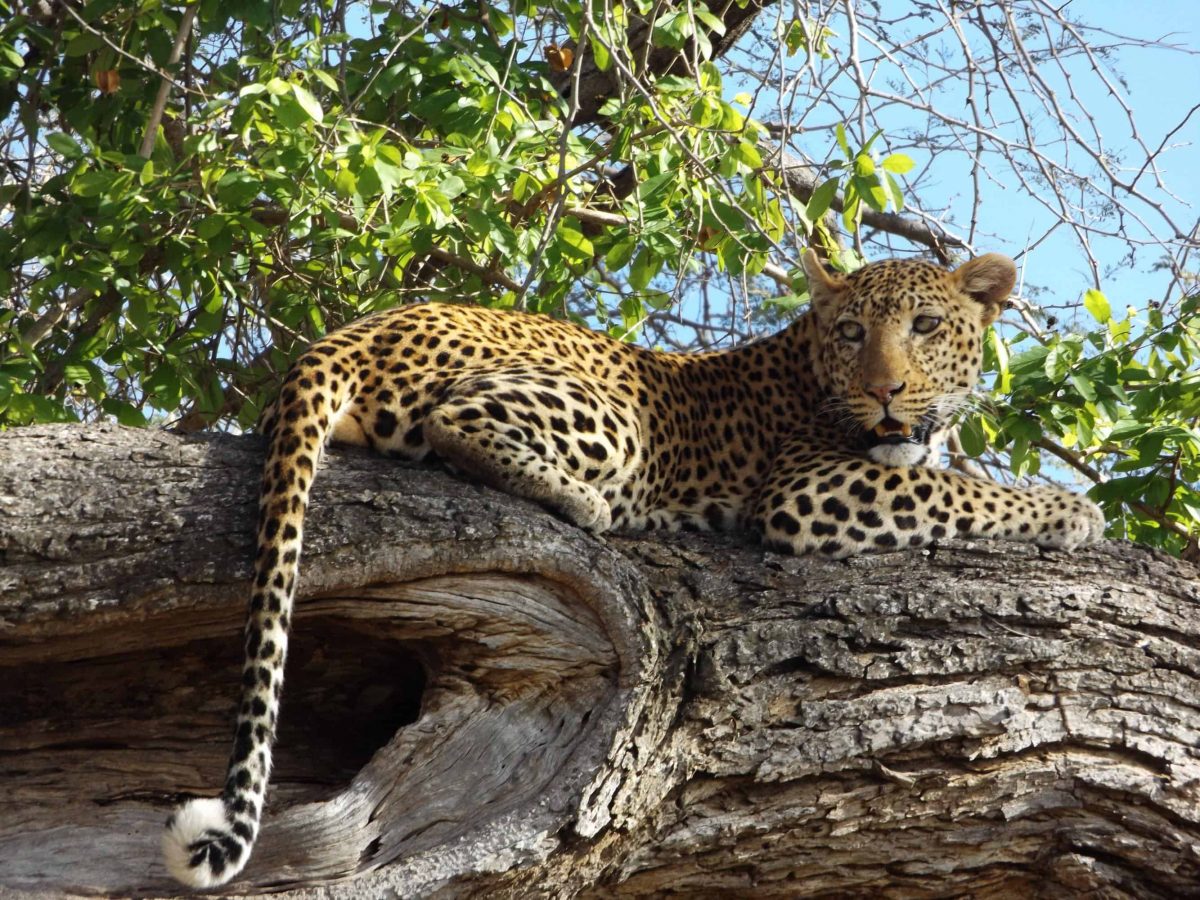 Environment Minister Zac Goldsmith said he wants to “unpick” the arguments of those in favour of trophy hunting during the consultation into outlawing imports.

Speaking at an event in Westminster alongside explorer Sir Ranulph Fiennes and the Prime Minister’s father Stanley Johnson, Lord Goldsmith said the killing of wild animals for pleasure “repulsed” him.

The Department for Environment, Food and Rural Affairs (Defra) consultation on whether to ban the import of so-called “trophies” into Britain closes on Saturday January 25, a move that follows the Conservative Party election manifesto pledge to ban the practice.

Some conservationists argue that the economic uplift caused by trophy hunting goes towards protecting endangered animals – a revenue stream that could be lost if Western countries prevent the dead carcasses from being imported.

But Lord Goldsmith, who was made a peer after losing his Commons seat at the election, said he hoped the consultation would put an end to such arguments.

“There are people who believe that trophy hunting is an important source of funding for conservation,” he said.

“As far as I’ve seen, it seems predicated mostly on the idea of best practice, that all trophy hunting is highly and well regulated, and that the money makes it to local communities and conservation.

“If that was true then we would genuinely have to weigh up the arguments, the moral argument against the apparent conservation benefits.

“The purpose of this consultation is to unpick those arguments.

“How can it be good for an endangered species when the healthiest and most magnificent among them are the first to be shot?” he asked.

Former global expedition leader Sir Ranulph said the UK could make amends after he accused the British Empire of having “tragically unleashed the plague of persecuting animals purely for pleasure” through colonisation.

He said trophy hunting was “plainly wrong and immoral”.

“Britain might have played a major role in the crisis faced by wildlife today,” Sir Ranulph told those in Parliament.

“We can certainly play a leading role in developing and implementing sound scientific solutions.

“As long as we continue to kill animals solely for entertainment, we cannot call ourselves a civil society.”

“I’m angry. Children all over the world are angry. Stop killing everything. Killing for fun defines the behaviour of a psychopath,” said the 13-year-old.

Closing the event, campaigner Mr Johnson said he was unsure about whether he had successfully passed down his environmentalist credentials to his son, Conservative leader Boris Johnson.

“I would like to think I’ve imparted some wisdom and environmental motivation in the Johnson clan but I don’t know about that. It’s hard to say,” he said.

The 79-year-old joked that Lord Goldsmith could dedicate his time to “closing the chapter” on trophy hunting now he was free of his MP responsibilities.

“Zac had the good fortune to lose his seat in Richmond and now has time to really concentrate on this,” he said.

In a show of cross-party support, shadow environment secretary Luke Pollard added: “I think banning trophy hunting would send a very strong signal to the world that this is not an acceptable practise in the 21st century.”