“The nervousness of the market appears to increase day by day as we edge closer to winter delivery," Auxilione said. 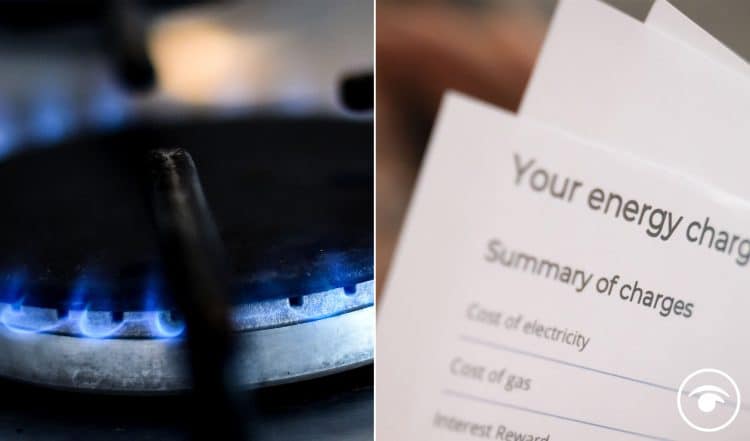 Revising their previous estimate of £6,089 upwards, consulacy Auxilione said that, following a spike in gas prices on Monday, regulator Ofgem’s price cap could rise to £6,552 in April.

The firm also forecast that the cap could be raised to £5,066 in January, despite analysis suggesting that lower previous estimates would be enough to trap two-thirds of all UK households – some 45 million people – in fuel poverty.

Significantly lower price cap estimates based on last week’s gas figures had already prompted the bank Citi to warn of inflation “entering the stratosphere” and rising to 18.6 per cent next year – the highest level in almost half a century.

Prices soared as markets opened on Monday after Russia said it would run maintenance on a key gas pipeline that connects the country with Germany.

State gas giant Gazprom said that the Nord Stream 1 pipeline will be shut off entirely for maintenance for three days next week. But experts fear it might not reopen as Russia tries to put pressure on Europe’s economies.

Auxilione is now forecasting that the price cap will peak next April before falling back slightly, but still remain at what would have been record prices previously, hitting £5,897 in July 2023 and £5,548 three months later.

“The nervousness of the market appears to increase day by day as we edge closer to winter delivery, now just five weeks away, and no big positive news on the horizon,” Auxilione said.

“The planned outages in a week’s time have captured the attention of the market and are driving concerns further – as yesterday’s market activity demonstrated.”