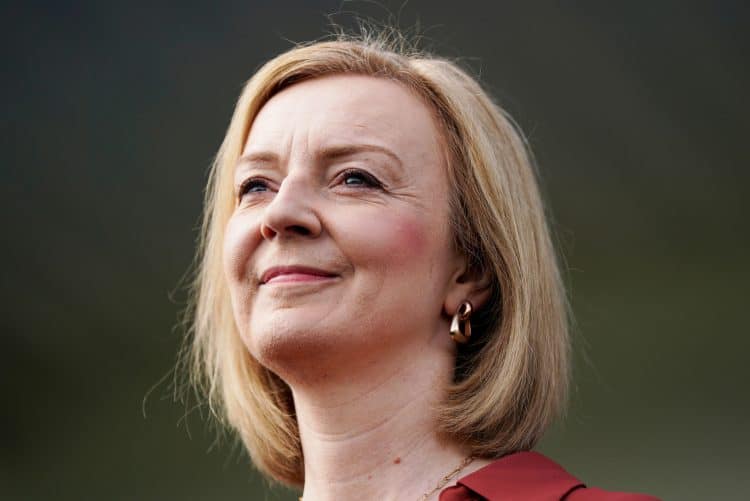 Liz Truss presided over “efficiency savings” during her time as Environment Secretary that significantly slashed funding for the Environment Agency and resulted in “doubled sewage discharge”, Labour has claimed.

Labour Party analysis of official figures shows that since 2016, when the Tory leadership hopeful was in charge of Defra – raw sewage discharge more than doubled from 14.7 per overflow in 2016 to 29.3 in 2021.

This coincided with her cutting £80m of sewage monitors as part of a £235m Tory axe to the Environment Agency’s budget, which she branded “efficiency savings”.

The Environment Agency works closely with water companies to ensure they are closely monitoring and reporting back on their discharge activity.

As Environment Secretary, Ms Truss justified the cuts saying “there are ways we can make savings as a department” citing better use of technology and inter-agency working.

Shadow environment secretary Jim McMahon said: “Under the Tories, the country is facing a crisis in our water supply. Our water infrastructure is at bursting point, with billions of litres of water being wasted every day and raw sewage being dumped into our waters.

“The fact that Liz Truss was the one to cut the EA (Environment Agency) so severely, not only demonstrates her lack of foresight but also her lack of care for the detail, in recognising the need to adapt to the serious flooding that had just happened on her watch.

“Labour will address the challenges in our water supply system by strengthening regulation and ensuing that bosses of water companies are held to account legally and financially for their negligence.”

“They had no control or monitoring capability that was meaningful. They ceded the control of monitoring to water companies, which ended up being able to mark their own homework. They take their own samples and assess whether they are being compliant.

“We saw that doesn’t work – look what happened with Southern Water, which didn’t declare its pollution incidents and ended up being fined by the EA when they were found out.

“There are suspicions this could be happening across the board. It has been left to citizen scientists who monitor and fill in the gaps.”

Mr Lewis added: “Lots of this would have happened under Liz Truss; she was there when some of those cuts were made. She was a poor minister and the Environment Agency has been cut to the bone, and it can’t monitor or regulate effectively.”

The Labour analysis comes as dozens of pollution warnings were issued for beaches and swimming spots in England and Wales following heavy rain that overwhelmed the sewage system.

There has been growing public outrage in recent years at the volume of raw or partially treated sewage pumped into the UK’s rivers and coastal waters.

Water firms are being criticised for not investing money back into the UK’s outdated water infrastructure, with mounting pressure on ministers to intervene.

On Monday, Number 10 said it was the duty of firms to put customers before shareholders, with a spokeswoman saying: “We have been clear that the failure of water companies to adequately reduce sewage discharges is completely unacceptable.

“They have a duty to put their customers before shareholders and we would expect them to take urgent action on this issue or face fines.”

The spokeswoman added: “We continue to speak regularly with them. The Environment Agency undertake enforcement action and monitoring, which we have stepped up.”

The spokeswoman said: “Since 2015 the Environment Agency has brought 48 prosecutions against water and sewerage companies, securing fines of over £137 million.”

She added that since privatisation, the equivalent of £5 billion had been invested to upgrade water infrastructure, but the companies must “continue to take action”.

Sir Keir Starmer earlier accused the Government of having its head in the sand over the scale of sewage being pumped into British waterways.

He said: “I think there is huge anger about the sewage situation, because we’re seeing yet again sewage pumped into our rivers and into our seas.

“Of course, at the same time they have been cutting money to the Environment Agency.”