Many environmentalists were worried about Donald Trump becoming US President after a number of comments seemingly dismissive of global warming and its dangers to the planet. In one tweet he wrote: “The concept of global warming was created by and for the Chinese in order to make U.S. manufacturing non-competitive.” On Jan 29th 2014, Trump […] 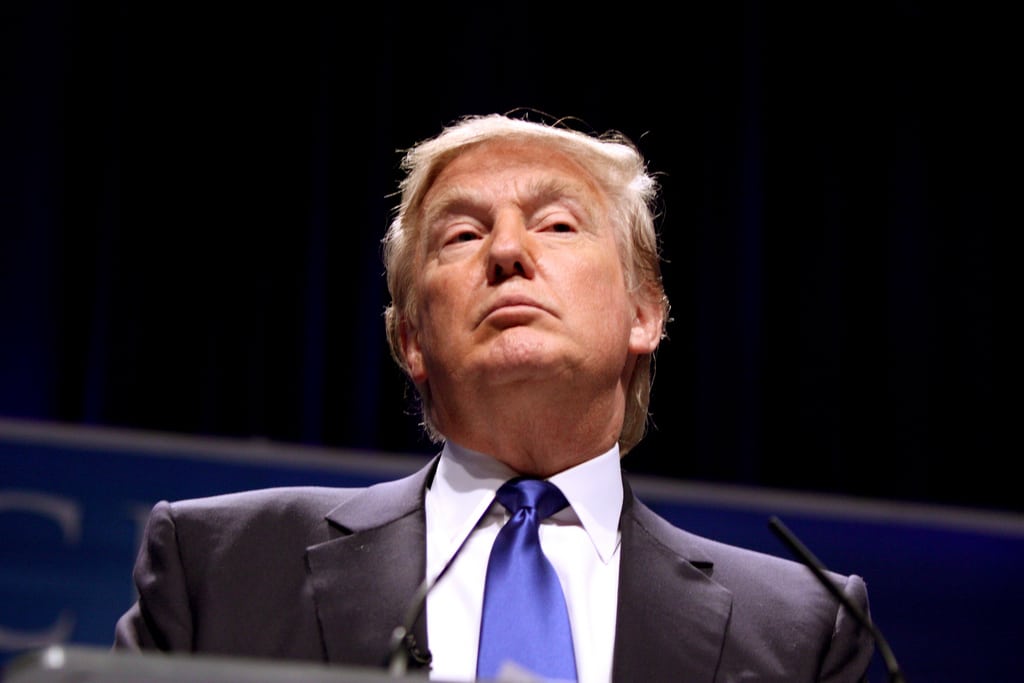 Many environmentalists were worried about Donald Trump becoming US President after a number of comments seemingly dismissive of global warming and its dangers to the planet.

In one tweet he wrote: “The concept of global warming was created by and for the Chinese in order to make U.S. manufacturing non-competitive.”

On Jan 29th 2014, Trump also Tweeted: “Snowing in Texas and Louisiana, record setting freezing temperatures throughout the country and beyond. Global warming is an expensive hoax!”

And if that wasn’t enough he also tweeted, this classic: “Give me clean, beautiful and healthy air – not the same old climate change (global warming) bullshit! I am tired of hearing this nonsense.”

So it would appear that he doesn’t have much faith in the overwhelming number of scientists who are sure climate change is happening…and fast.

Now Donald Trump has appointed Scott Pruitt, attorney general of Oklahoma and a sceptic of climate science, as the next administrator of the Environmental Protection Agency.

Many have seen this as an obvious attempt to tear apart Obama’s environmental work.

Pruitt’s appointment comes at the same time he is part of legal action against the EPA to halt the Clean Power Plan.The CPP was Barack Obama’s attempt to slow down greenhouse gas emissions from coal-fired power plants.

Trip Van Noppen, president of Earthjustice, said: “Pruitt has cast doubt about whether global warming is related to human activity. Anyone who doesn’t believe in scientific research is completely unqualified to lead the primary federal agency tasked with addressing this issue.”

Michael Brune, executive director of the Sierra Club said: “Having Scott Pruitt in charge of the US Environmental Protection Agency is like putting an arsonist in charge of fighting fires.

“He is a climate science denier who, as attorney general for the state of Oklahoma, regularly conspired with the fossil fuel industry to attack EPA regulations. Nothing less than our children’s health is at stake.”