The vast cultural difference between the UK and Italy has been laid bare in a special Christmas research project looking at family dining habits. Despite 59 per cent of Brits believing that family time is the most important thing about Christmas, the research found that 30 per cent admit to not sharing their Christmas dinner with their […] 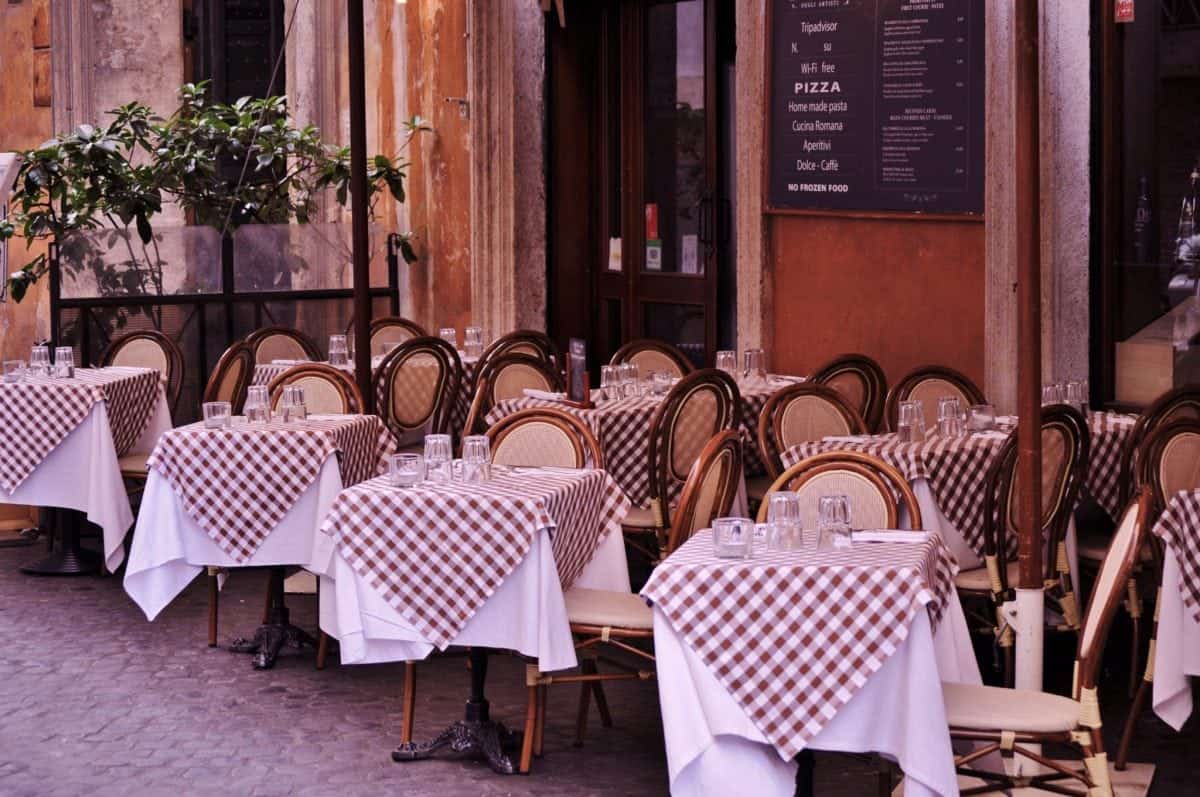 The vast cultural difference between the UK and Italy has been laid bare in a special Christmas research project looking at family dining habits.

Scientific studies have regularly shown that the habit of families eating together has myriad of social benefits and a 2008 study even demonstrated that regular family dinners led to lower stress levels at work. Considering their habit of regular family dinners, it should come as no surprise that Italians live two years longer than Brits on average.

Just one in three Brits regularly uses meal times to catch up with friends and family, compared to 88 per cent of Italians. A tragic one in five Britons eats alone every day, with 22 per cent saying they dine solo at least seven times a week. Only eight per cent of Italians say the same, with 29 per cent saying they never eat alone. Italians also spend ten minutes more than Britons eating lunch every day, and seven minutes longer at dinner.

ASK Italian commissioned the study to discover the differences between Brits and Italians food habits to better understand how Italians find more joy in eating with family and friends.