We all know Trump supporters hate Mrs Clinton and there have been accusations she is a drug user, terminally ill and a number of other wild conspiracy theories. However a new poll has found that 40 per cent of Trump fans actually think Clinton is an actual demon. It is Halloween so I guess that’s […] 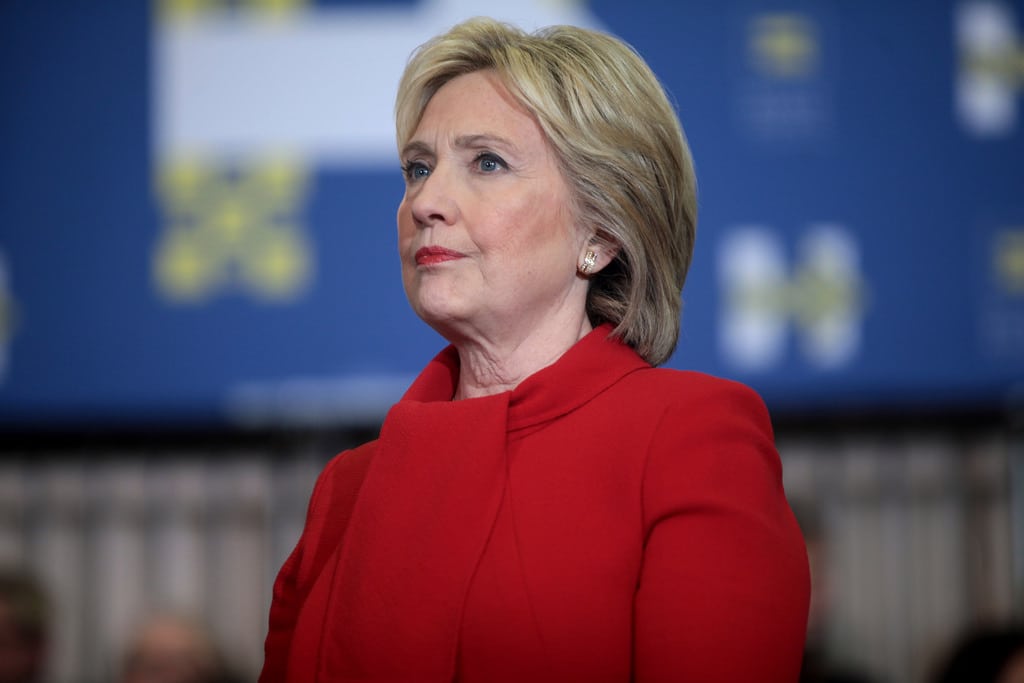 We all know Trump supporters hate Mrs Clinton and there have been accusations she is a drug user, terminally ill and a number of other wild conspiracy theories.

However a new poll has found that 40 per cent of Trump fans actually think Clinton is an actual demon. It is Halloween so I guess that’s apt and terrifying.

The poll also found that 84 per cent of his supporters think Clinton should be in jail, which if I’m honest was lower than I expected.

This poll comes as the gap between the two candidates is tightening and the Trump sexual offences stories seem to have been replaced by the Clinton E-mail issue. With only a short time until election day, things are not looking good for Clinton.

The pendulum seems to be swinging in Trump’s favour at the moment, in the run up to one of the most hotly contested and vicious campaigns in recent memory.

The survey was carried out Public Policy Polling and took in 985 people based in Florida, one of the key states you need to generally win if you want to become the next present of the USA. Obama took the state by less than one per cent in 2012.

The poll also found that 35 per cent of those asked think it is Mrs Clinton’s fault that her husband Bill had affairs with other women.

When it came to Trump, regardless of the accusations made against him, 75 per cent of his supporters think he actually respects women.