He has previously spoken in favour of the privatisation of Channel 4 and recently criticised the BBC’s coverage of events such as the Downing Street parties as “gleeful and disrespectful”. 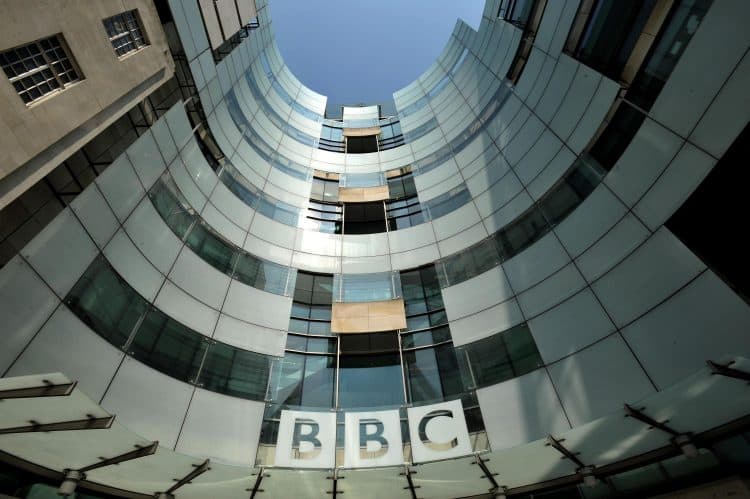 Conservative peer Michael Grade has been confirmed as the next chairman of Ofcom until April 2026.

Culture Secretary Nadine Dorries appointed the 79-year-old to the role from May 1 2022 for four years.

The announcement comes after the former television executive, who has held senior positions at the BBC, ITV and Channel 4, faced a pre-appointment hearing with the Digital, Culture, Media and Sport select committee (DCMS) on Thursday.

Following the hearing, the committee expressed concerns about Lord Grade’s “clear lack of depth” when talking about social media after admitting to MPs that he does not use Facebook, Instagram or TikTok.

He said: “The fact that the DCMS department has taken only a matter of hours to put aside our concerns highlights once again that there are serious underlying issues at play here.

“However, we wish the two individuals appointed the very best.

“They are clearly capable and we very much look forward to working with them.

“They both have a huge job on their hands and the committee will be there to scrutinise and to help.”

Lord Grade has previously spoken in favour of the privatisation of Channel 4 and recently criticised the BBC’s coverage of events such as the Downing Street parties as “gleeful and disrespectful”.

A report issued following the pre-appointment hearing concluded Lord Grade had shown a commitment “to leave his strong opinions aside and resist political pressure”, giving the committee hope he will act independently in the role.

The process to find a suitable candidate to chair the watchdog, which oversees broadcasting and telecommunications in the UK, has faced a series of delays since it was begun two years ago.

Lord Grade was named for the position after a lengthy recruitment process which was branded as “chaotic and frankly embarrassing” by Labour.

During his career, Lord Grade has been controller of BBC One, chief executive of Channel 4, chairman of the BBC and executive chairman of ITV plc.

He sits as a Conservative peer in the House of Lords after being appointed by David Cameron in 2011.

As Ofcom chairman, he will move to the cross-benches and give up any non-executive roles that could cause a conflict of interest.

Lord Grade takes over from interim Ofcom chairwoman Maggie Carver and will serve a fixed term until April 30 2026.

Related: Reactions as Kuenssberg takes over Marr as the host of BBC’s Sunday morning politics show