The Newsnight presenter and BBC colleague Jon Sopel are quitting the corporation to host a new daily podcast on Global. 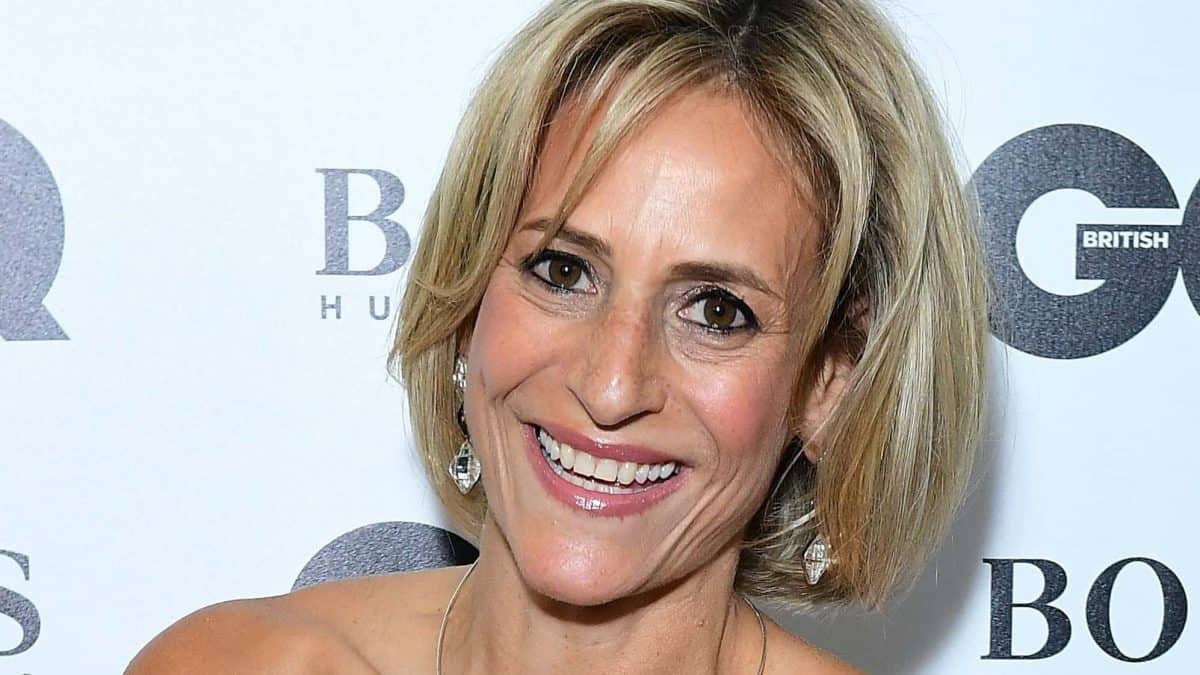 Emily Maitlis has announced her departure from the BBC after two decades.

The Newsnight presenter is set to join radio group Global to host a new daily podcast with fellow BBC journalist Jon Sopel, who had been among the favourites to succeed Laura Kuenssberg as the corporation’s political editor.

Maitlis described it as a “wrench” to leave the broadcaster after a “phenomenal” two decades.

She tweeted: “I am so grateful for the opportunities I’ve had there. More than anything I’m grateful to have worked with the most incredible people – many of whom are dear friends. I owe my BBC colleagues everything.”

Addressing her new role, she added: “It’s an amazing opportunity to do something we all love, and we are so thrilled Global is giving us this opportunity to be big and ambitious with this project.”

In a statement, Maitlis added that the new podcast will “build on everything we’ve achieved” with the BBC Sounds podcast, America’s, in recent years.

Sopel – the BBC’s former North America editor – also said it would be a “wrench” to leave the corporation “after nearly four decades”.

He added: “Opportunities like this just don’t come long very often. But I’m sad to leave the BBC which has been home for so long.”

James Rea, Director of Broadcasting and Content at Global, said: “I’m thrilled that Emily and Jon are joining Global and our team of exceptional talent. They are both brilliant journalists and presenters and I know we’re going to build something hugely exciting together for Global Player and LBC.”

Ashley Tabor-King, Founder and Executive President of the company, added: ““Emily and Jon are world-class broadcasters and journalists, and it’s an incredibly exciting time to be welcoming them to the Global family.

“LBC has seen record-breaking growth, there’s tremendous appetite for visualised shows on Global Player, and original journalism by our teams on lbc.co.uk is in millions of news feeds every month.”

Which CFD Is Best For You?