Brexit has been blamed for an increasing number of British people emigrating to go live in continental Europe - the vast majority of whom are of working age. 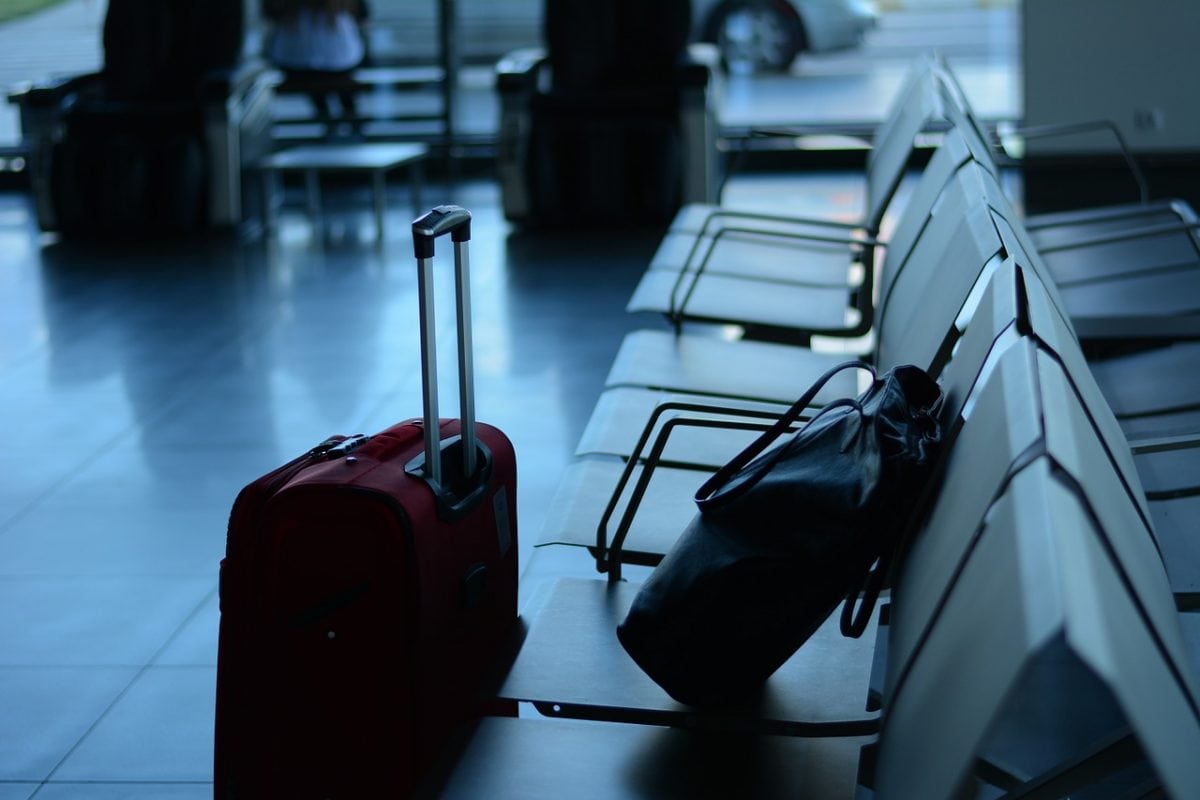 Academics at Oxford University and the Berlin Social Science Centre found that emigration from Britain to the EU is now at a 10-year high.

Spike since the Brexit referendum

The number of emigrants from the UK to the EU has risen continuously since 2010, and the spike has been exaggerated since the Brexit referendum of 2016.

There are now thought to be about 1.2 million British people living in Europe, the vast majority of whom are of working age.

“The uncertainty surrounding Brexit has certainly caused large numbers of people to pack their bags in both directions,” co-author of the study and migration specialist Dr Daniel Auer said.

The effect of Brexit

The study’s authors say they used figures based on national immigration statistics to build a more accurate picture of migration between the UK and EU than traditional passenger surveys, which can have a large margin of error.

“Unfortunately migration numbers, especially for people leaving the UK, have a high error rate because they rely on approximations from passenger surveys,” Dr Auer said.

“For that reason, in our study we use OECD data based on national immigration statistics, available until the end of 2017, so one of the challenges for our study is to better understand the effect of Brexit since then.”

The government is planning to end free movement of people, which is set to continue until the end of the Brexit transition period, if a no-deal Brexit can be avoided.

The transition period is set to run until the end of 2020, but could continue until December 2022 under built-in provisions for an extension.

Related: First December general election since 1923 could be on cards