Last year there were 6,993 cases – a 36 per cent increase on 2017 - as smugglers increasingly use higher risk methods of clandestine entry. 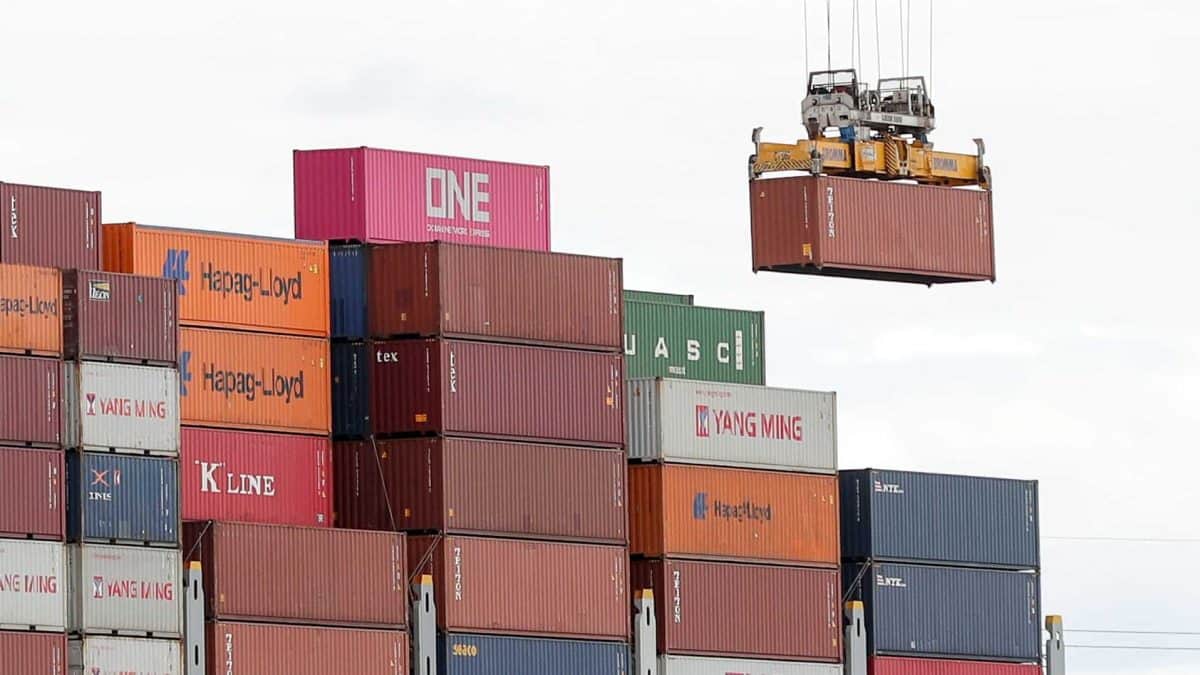 The number of migrants being smuggled into the UK in containers and lorries has risen in the last year, according to the National Crime Agency (NCA).

A spokesman said the body would be working with police and immigration enforcement officers on the investigation into the people found dead in a container in Essex.

He said the NCA would provide “specialist support” to “urgently identify and take action against any organised crime groups who have played a role in causing these deaths”.

In May the body said there had been “increasing use of higher risk methods of clandestine entry” to the UK by organised immigration crime gangs who move people across borders illegally.

Its annual national strategic assessment report said: “These include the movement of migrants (including children) into the UK in containers, refrigerated HGVs and small boats, at a high risk to life of those migrants smuggled.”

In a separate annual report for 2018-19, it said the “majority of clandestine attempts to enter the UK involve concealments in HGV and other motor vehicles from Calais, Zeebrugge or through the Eurotunnel”, having warned in April that crime gangs were attempting to smuggle migrants into the UK at “less busy” ports after a clampdown in security at major ones.

The multi-million pound Project Invigor was launched in 2017 to tackle high-risk people smuggling.

It has been trying to gather intelligence in Eastern Europe, the Middle East and Africa as well as countries which would be passed through in transit to target and disrupt organised crime groups operating along the whole route.

A document setting out the programme – which is expected to run until 2020 led by the NCA, working with the Home Office, Border Force, police, Crown Prosecution Service and EU law enforcement – said migrant smuggling was a “multi-national business” and organised crime groups involved originate from all over the world, “making billions of dollars per year”.

The exact scale of the problem is unknown and the NCA is yet to publish statistics on most of its work in this area.

But it does say the number of potential victims of human trafficking and modern slavery reported to the National Referral Mechanism (NRM) – has continued to rise.

The NRM programme was set up to identify and support victims and may include those who came to the UK as a result of people smuggling, although investigators believe this could be a small percentage of the overall figure.

The figures may be able to give some idea of the scale of the problem but are not specific to people smuggling.