Vaughan, the son of a House of Lords clerk, was arrested last year by police investigating dark far-right website Fascist Forge, which calls itself a 'home for the 21st century fascist'. 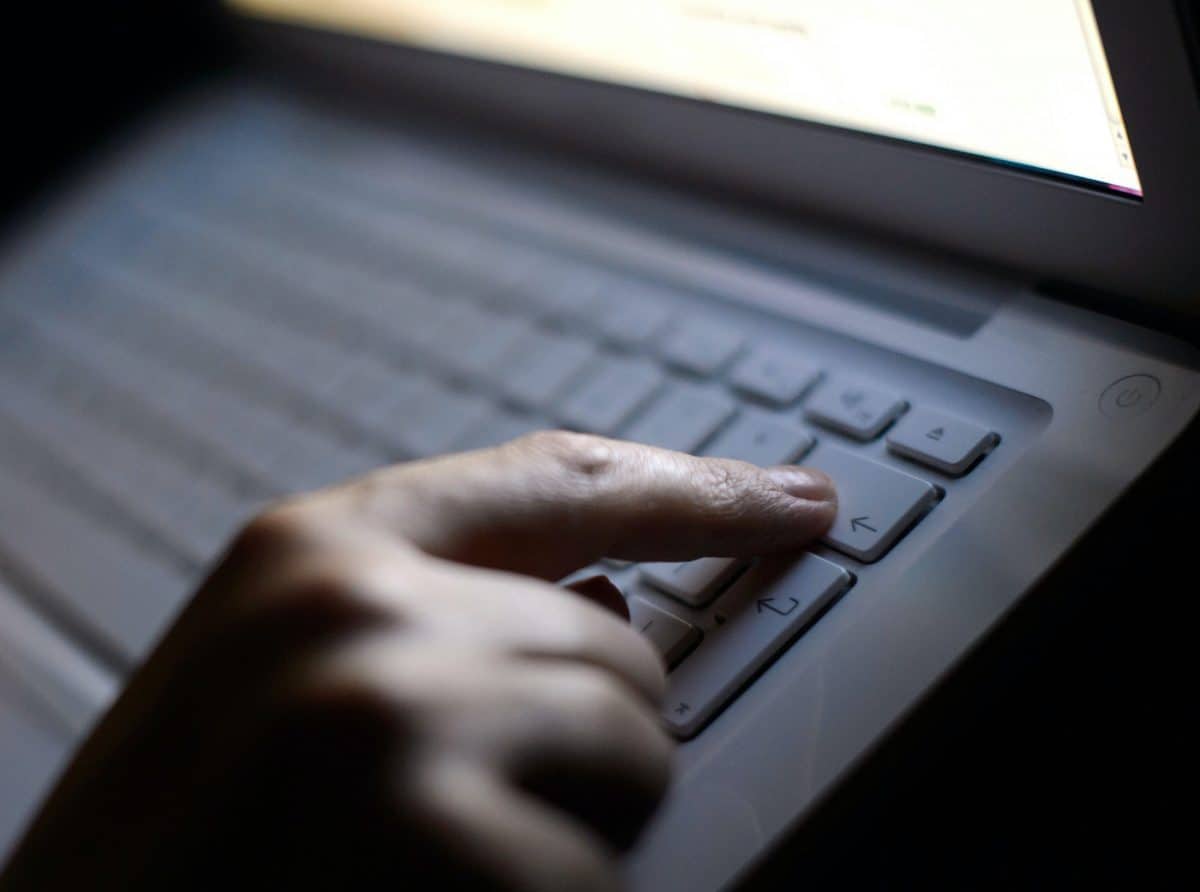 Harry Vaughan, 18, who was a top student studying for A-levels in maths and computer science at London’s Tiffin School, whose old boys include former England cricket captain Alec Stewart and Hollywood actor Jonny Lee Miller, was sentenced to 24 months in a young offenders institution, suspended for two years.

He has also ordered to attend rehabilitation activities and be a terrorism register for 10 years.

Vaufhan, the son of a House of Lords clerk, was arrested last year by police investigating dark far-right website Fascist Forge, which calls itself a ‘home for the 21st century fascist’.

When they searched his bedroom, detectives found a memory stick containing details of 128 other internet accounts, including one for System Resistance Network, which supports white supremacy and attacks immigration and gay rights.

The police investigation also revealed that in January last year, when Vaughan was just 16, he had published three posters promoting the extemist neo-nazi Sonnenkrieg Division group.

It’s ok to be a Nazi

In a rucksack they found two more posters with the slogans “It’s ok to be a Nazi” and “Every girl loves a terrorist.”

On a laptop, they discovered a number of banned books about making explosives.

Extemist experts who reviewed the chilling documents found on his phone and computer said it showed he had become deeply sucked into satanism and Nazi ideology.

When they probed deeper, they found he had also downloaded vile sexual images of children, which the court heard he had downloaded because of “sexual confusion.”

Vaughan today appeared at the Old Bailey wearing a navy blue crew-neck jumper, with a remembrance poppy, and khaki slacks and was accompanied by his dad.

Passing the sentence, Justice Nigel Sweeney said: “At all metal times you were living at home with your parents and younger sisters and that you were an A* student at your local grammar school. However none of them knew that, from the ages of 15, you had become involved with groups on the internet.

“You had become interested and involved in extreme right-wing ideology.”

Referring to mitigation put forward by Vaughan’s lawyer, he added: “You had been in a dark place at the age of 14 when you began to be groomed on the internet. That said, however, there is no simple answer as to why you committed the offences.

“He submits that there is a more constructive way ahead that the imposition of an immediate custodians sentence and hit is important that the court remember young people can change for the better.

“The sexual offences were a product of you being confused about your sexuality and you now have more insight.”