He suggested an entire household could meet up with a friend, before then contradicting himself. 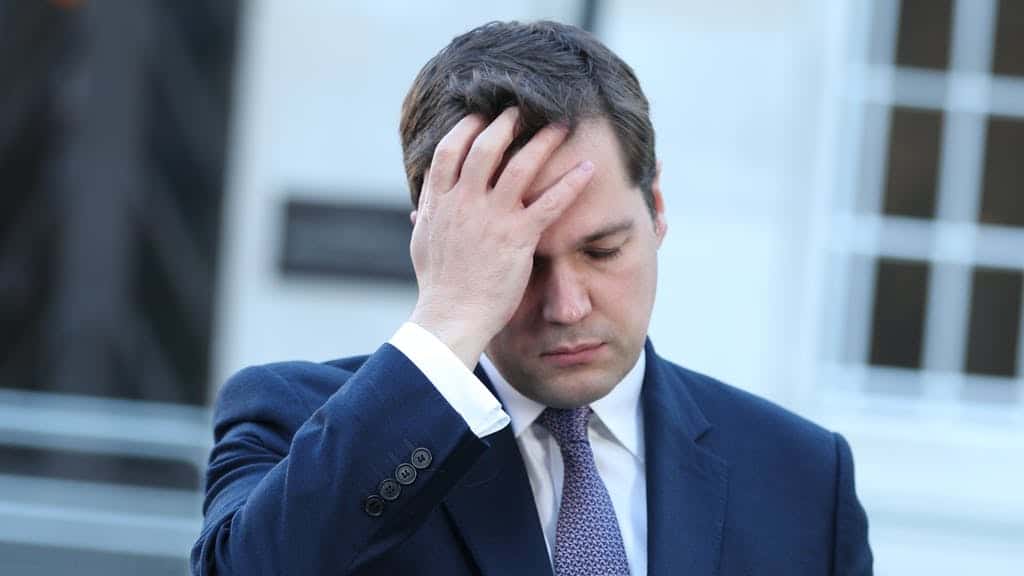 Cabinet ministers have created confusion about the rules which will apply when England’s second national lockdown begins on Thursday.

Communities Secretary Robert Jenrick suggested that an entire household could meet up with a friend, before then contradicting himself.

And Chancellor of the Duchy of Lancaster Michael Gove apologised after incorrectly indicating that people could play a round of golf or game of tennis with a friend.

My apologies, I got this wrong. Outdoor leisure facilities including tennis courts and golf courses will be closed from Thursday. Guidance here: https://t.co/H50ohAAuw3 https://t.co/6Trwzyv2j4