Earth sized planets that could harbour life roam the darkness of space – between the stars, according to new research. The wandering worlds – known as ‘free floating’ or ‘orphan’ planets – have been detected for the first time. They cross the Milky Way without companion planets or even a star – and there are […] 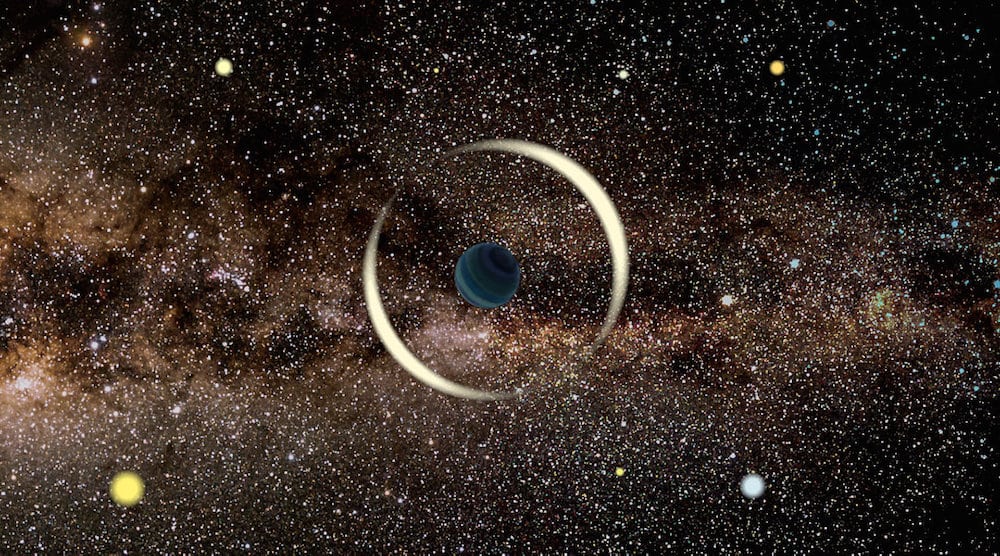 Earth sized planets that could harbour life roam the darkness of space – between the stars, according to new research.

The wandering worlds – known as ‘free floating’ or ‘orphan’ planets – have been detected for the first time.

They cross the Milky Way without companion planets or even a star – and there are probably billions out there.

And despite having no sunlight organisms could survive in hydrothermal vents – opening up more opportunities in the search for extra terrestrial life.

Heat from the planet’s formation and decaying radioactive elements in the rock would still make it habitable.

Planets that have no stars were only identified as a new class in 2011 – but they were gas giants rather than rocky worlds like Mars and Earth.

Now Polish astronomers have carried out a second survey of the Milky Way’s vast central ‘bulge’ that was six times larger.

This indicated the existence of free floating rocky planets the size of Earth – and ‘super-Earths’ that would be two to ten times as big.

Some scientists have suggested they could have lakes, oceans and hydrothermal vents – like those on Earth where life thrives.

Prof Andrzej Udalski and colleagues used a technique called ‘gravitational micro-lensing’ where light gets bent as it passes close to a large object – such as an ‘orphan’ planet.

The planet’s gravity warps the space around it – making the area act like like a giant magnifying glass.

If this “magnifying glass” passes in front of a star that is already being watched by a telescope on Earth the star will apparently brighten for a short period of time.

First author Przemek Mroz, a PhD student in Prof Udalski’s lab at Warsaw University Observatory, said: “We detected a few possible ultrashort-timescale events – less than half a day – which may indicate the existence of Earth-mass and super-Earth-mass free-floating planets, as predicted by planet-formation theories.”

The timescale for a Jupiter sized planet is up to two days.

Mr Mroz said: “The shortest-timescale events are not well covered by observations and it’s difficult – if not impossible – to either prove or disprove their nature as free-floating planets.

“The detection efficiency at these timescales is very low, meaning a very few detections imply the existence of a large population of Earth-mass free-floating or wide-orbit planets.

“Future space-based missions – like WFIRST and Euclid – will enable the exploration of these short events in more detail.”

Euclid is a European Space Agency telescope due to be launched in 2020 to investigate the ‘dark universe’.

The Wide Field Infrared Survey Telescope (WFIRST) is expected to be launched by NASA in 2025 to study the atmosphere of exoplanets – world’s beyond our solar system.

Thousands have been detected in the past two decades – but very few have been deemed potential candidates for life.

The study published in Nature said theories have predicted free-floating planets that were ejected from their parent systems billions of years ago – and that they range between several Earth sizes.

It analysed over 2,600 ‘micro-lensing events’ picked up by a ground based telescope in Chile between 2010 and 2015 and found the Jupiter-like ‘orphan’ worlds may be at least ten times less common than previously thought

The results suggested there is just one for every four stars.

The earlier study was based on data over a much shorter period during 2006 to 2007 claimed they could outnumber stars in the galaxy by two-to-one.

But Earth sized ones – which are harder to spot – could be more widespread.

Previous research has suggested they may be warm enough to support life due to the greenhouse effect of large amounts of hydrogen in their very thick atmospheres.

Free-floating Earth-sized planets could have habitable surface temperatures because without a star they don’t have a mechanism to remove the atomic hydrogen from their atmosphere – effectively turning it into a greenhouse gas.

Scientists also suspect they could harbour life thanks to the heat produced by the decay of radioactive elements in their interior.

Five years ago an international team of scientists led by Professor Chandra Wickramasinghe, director of the Buckingham Centre for Astrobiology at the University of Buckingham, UK, suggested a few hundred thousand billion free-floating life-bearing Earth-sized planets may exist in the space between stars in the Milky Way. 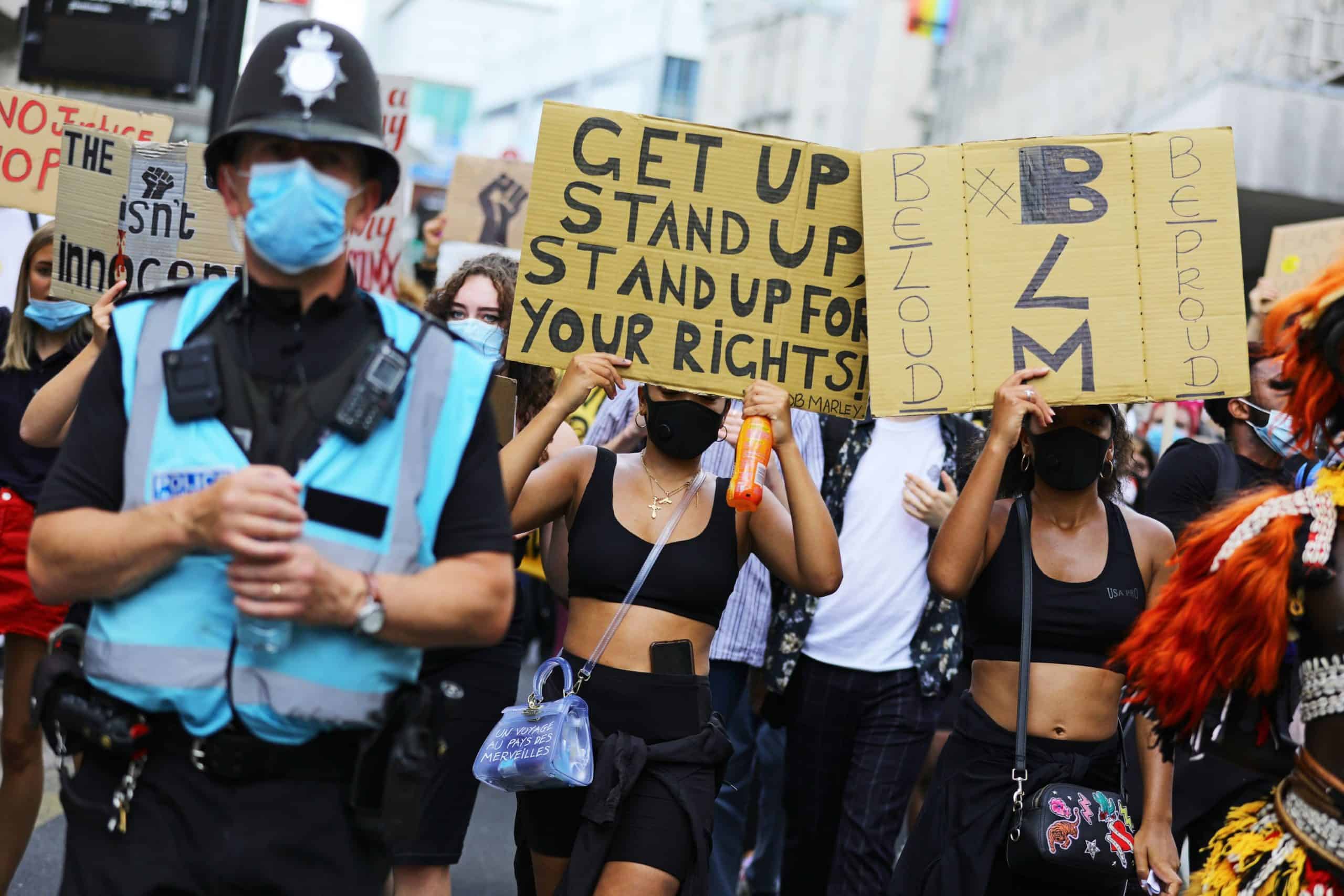