A paper written by James Hanson, an ex-Nasa climate scientist, and a number of other leading experts in the field have reported that the earth is now as hot as it has been for 115,00 years. The worrying news is further compounded by their claims that climate change has contributed to this level of heat, […] 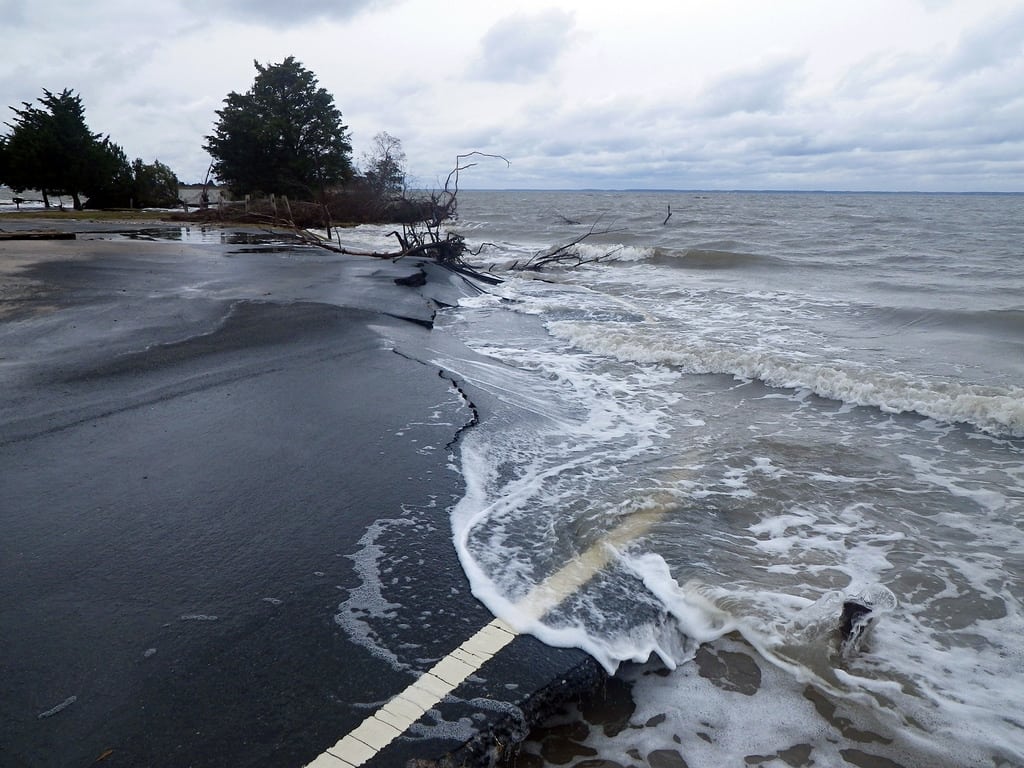 A paper written by James Hanson, an ex-Nasa climate scientist, and a number of other leading experts in the field have reported that the earth is now as hot as it has been for 115,00 years.

The worrying news is further compounded by their claims that climate change has contributed to this level of heat, not experienced by modern day humans.

The problem is that sea levels will rise and huge structural and technological development will be needed to stem the rise of the oceans, if it is indeed possible.

Future generation will need to find trillions of dollars to literally stem the tide, and ensure most land major landmasses are still inhabitable.

The report says that the planet has increased its temperature 0.18C each decade over the last 45 years. In the last period when Earth was faced with this heat, the sea level was thought to be 20-30ft higher than it is at present time.

Low lying countries like the Maldives and Holland will be rightfully concerned about the potential catastrophe that could be facing them if sea levels rise dramatically.

The growing global demand for food, fuel and consumer goods is thought to be causing the damage to the climate and it is not known if the world can recover or indeed cope with the growing population over the coming decades.

There have been advancements in renewable energy but many think it is not at a fast enough pace to offset the huge demand for energy in developed and developing nations.

In order to meet CO2 extraction targets, set at last year’s Paris climate conference to avoid runaway climate change, the world will need between $104tn to $570tn over the next one hundred years.

Hansen said: “we are running out of time on this climate issue. The science is crystal clear, we have to phase out emissions over the next few decades.”