Incredible news has come out from Central America. Cost Rica has managed to power itself using only renewable energy for over one hundred days reports the Independent. It is a fantastic achievement and now the nation wants to push for a whole year without having to use fossils fuels. Currently the small nation has gone […] 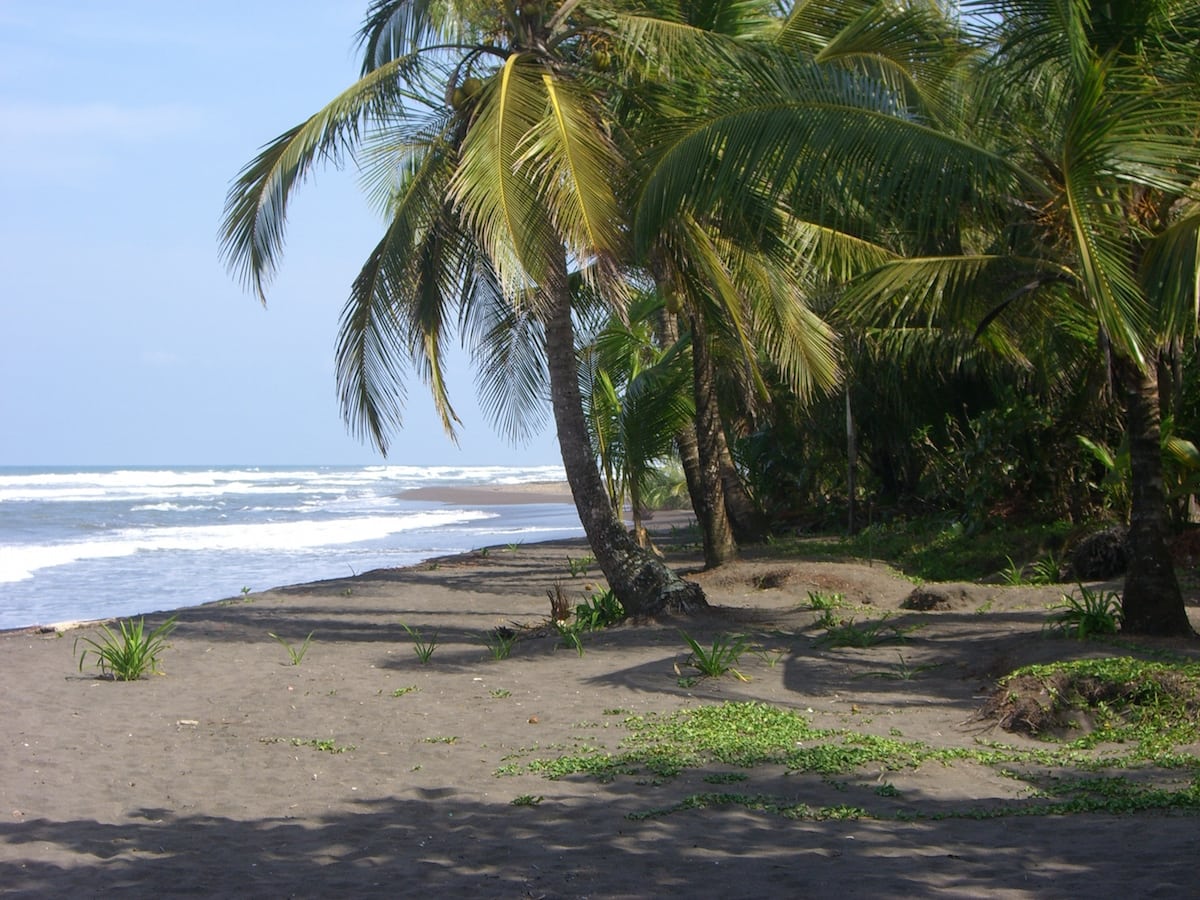 Incredible news has come out from Central America. Cost Rica has managed to power itself using only renewable energy for over one hundred days reports the Independent.

It is a fantastic achievement and now the nation wants to push for a whole year without having to use fossils fuels.

Currently the small nation has gone 121 days without using energy that has a negative impact on the environment.

Scotland recently managed to run its electricity via renewable energy alone for 24 hours, due to strong winds, and it is hoped that this could happen more often in the UK. With the Hinkley nuclear power station development stalled, the UK needs to find new ways to power itself.

Fracking is being pushed by central government but environmentalists are very concerned about potentially negative long term effect. Exploratory work by a Fracking firms in the UK caused earth tremors in recent years, which but the plans on the back burner, but the extraction process seems to be back on the agenda now.

In terms of Costa Rica most of its energy is sourced through hydroelectric power, wind, solar and geothermal energy. A wide mix of power sources to tap into, if one of more is not producing enough at any one time.

In Europe, Sweden accounts for over half of the countries energy and in 2015 Denmark supplied 140 per cent of demand and Portugal are aiming to becoming totally reliant on renewables in the coming years. Norway uses renewable energy to extract gas that it then sells to the UK to use to power itself.