In a stinging letter, opposition MPs accused Truss of attempting to “shirk responsibility for the failures of your colleagues elsewhere in government”. 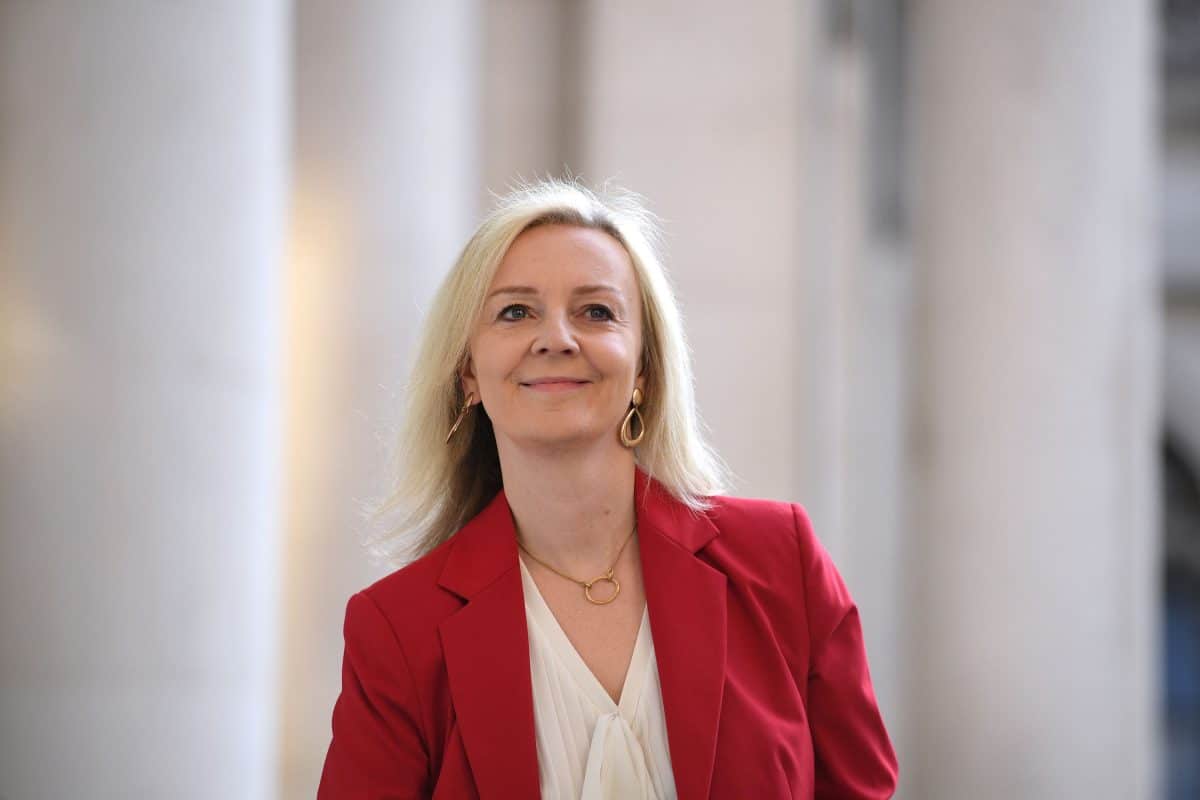 Liz Truss has sparked rage among opposition MPs by refusing to answer questions about the post-Brexit cross-Channel trading crisis.

The international trade secretary has “transferred” all enquiries about the plight facing British firms to other Whitehall departments, according to an attack by the six opposition parties – despite her job being to promote overseas exports.

In a stinging letter, they accused Truss of attempting to “shirk responsibility for the failures of your colleagues elsewhere in government”.

It goes on:  “Most extraordinary of all, you are refusing to answer questions about the serious crisis affecting UK shellfish and fish exporters, and about the future of inward investment in Northern Ireland.

“At a time when British exporters are crying out for the government to acknowledge and address the problems they are facing in the wake of Brexit, the Secretary of State for International Trade cannot simply put their head in the sand and pretend that these issues are not their concern.”

The letter – signed by Labour, the SNP, the Liberal Democrats, Plaid Cymru, the Green Party and the SDLP – comes amid increasing anger that the government is avoiding scrutiny over the impact of Brexit on trade by axing the Commons committee that investigates Brexit issues.

Ministers, meanwhile, are refusing to open talks to try and solve the crisis until the European Union feels “some of the pain”, an industry leader revealed last week.

Deliveries have been with mountains of red tape, with requirements for health checks and customs documents stifling trade – and an ongoing ban on shellfish trade is “indefinite”, the EU warned.

“There is no sensible, logical reason for you to refuse to answer questions about the UK’s trading relationships with the EU,” the letter claims – accusing Truss of trying to “shirk responsibility”.

“Are you really prepared to tell the UK fishing industry that you are only interested in the 30 per cent of their exports which go outside the EU?” it asks.

A DIT Spokesperson said: “All parliamentary questions are directed to the department best placed to respond. This is standard practice in Government and has been the case under successive governments.

“The Cabinet Office lead the Brexit Business Taskforce to support businesses with regards to the EU Trade Deal.”