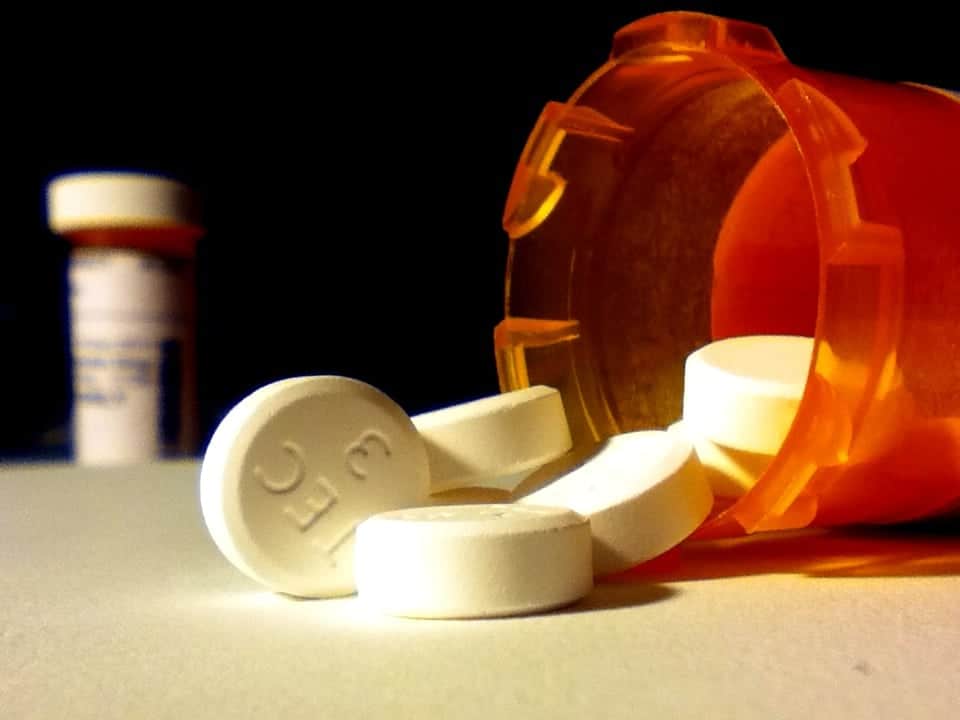 Taxpayers are being over charged as firms push up prices while failing to develop new drugs for illnesses that may not make them a return.

They claimed the ‘health innovation system’ was ‘broken’ and failing patients.

The current system of drug development incentivises high prices for short-term returns to shareholders, rather than focusing on riskier, longer-term research which leads to critically needed therapeutic advances.

For example the treatment for prostate cancer – Abiraterone – was discovered by the Institute for Cancer Research (ICR), which receives 38 per cent of its funding from charities and the UK Medical Research Council, and 14 per cent from other government funding.

Yet the NHS then spent £172 million on the drug between 2014 and 2016, following five years of negotiations when the price was set just below NICE’s upper limit of acceptable costs.

Researchers also discovered that more than half of approved medicines in recent years have offered ‘no additional health benefits’.

Pharmaceutical companies are focused on maximising short-term financial returns to please shareholders, rather than funding health advances in the public interest.

The number of new drugs approved has declined from around 40 drugs per £760 million in the 1950s to less than 0.65 drugs today.

Researchers said this shows how the system is failing – representing a huge drop in innovation and productivity.

Professor Mariana Mazzucato, director of the UCL Institute for Innovation and Public Purpose, said: “The diagnosis looks bleak for the health innovation system – it is expensive and unproductive and requires a complete transformation.

“We have a situation now where the NHS is a huge buyer of drugs and the UK government is a significant investor in the development of new treatments, yet big pharmaceutical companies are calling the shots.

“In the year of the 70th anniversary of the NHS, this is an ideal time to take stock and rethink the system with a move towards a model that prioritises long-term public value above short-term corporate profits.”

As an immediate policy action, the report called on the government to pursue their legal right to procure affordable generic versions of patented medicines.

This could mean huge savings for the NHS which could reduce cancer medicines between 75 and 99.6 percent if they could be procured as generics.

A long-term recommendation was allowing the government to set the direction of health and drug innovation rather than shareholders.

Heidi Chow, Senior Campaigns Manager, Global Justice Now, said: “A pharmaceutical industry that makes billions in profits without providing the affordable medicines that people need is one of the scandals of our time.

“It’s easy to feel that there is no alternative, but in fact there are a whole host of alternatives that are already working in a number of countries.

“It is time to scale up what’s working, and drop what’s not so that people here in the UK and around the world can access the effective treatments they need.”

Saoirse Fitzpatrick, Senior Advocacy Adviser, STOPAIDS, added: “We have to face the reality that our current system for developing medicines is not matching people’s health needs.

“If we carry on with business as usual then we are going to end up bankrupting patients and health services with high priced drugs and wasting precious financial resources on copycat medicines which do nothing but add to the pharmaceutical industry’s profits.

“We know there are other models out there, we need governments to work from this evidence base and build an alternative system for health innovation that gives us the medicines people need at prices we can all afford.”

Diarmaid McDonald, lead organiser, Just Treatment, added: “NHS patients, like those who lead Just Treatment, have had their access to vital medicines delayed or denied because of the unaffordable prices charged by the industry.

“Sadly these high prices are not going away – they lie at the heart of our current medical innovation system.