The streaming company lost 200,000 members in the first three months of the year, it was announced this week. 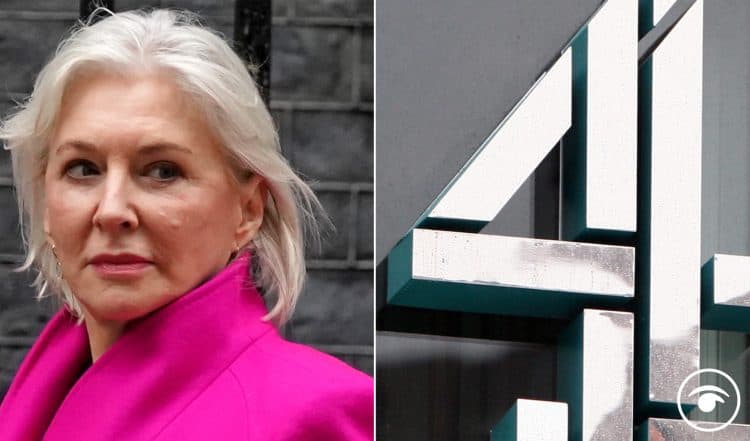 Claims by Nadine Dorries that Channel 4 needs to be privatised because government ownership is “holding it back” from competing against streaming giants lay in tatters today after Netflix announced it is losing subscribers.

The culture secretary recently argued that the revenue-generating, popular channel should be set free from public control so it could compete against streaming giants such as Amazon and Netflix.

She said a change of ownership will give Channel 4 the “tools and freedom to flourish and thrive” as a public service broadcaster long into the future, something that will be set out in a White Paper in due course.

Her plans have come under fire from a lot of people in the media, including this explicit tweet from James Felton.

But there could be a problem with her argument after it was revealed the streaming giant has been losing subscribers.

The number of Netflix subscribers fell for the first time in more than a decade today, it was announced.

The streaming company lost 200,000 members in the first three months of the year, the company said on Tuesday.

The declines came after the firm raised prices in key markets including the US and UK.

In the UK, households cancelled more than 1.5 million streaming subscriptions in the first three months of the year, with 38 per cent saying they wanted to save money – the highest level ever, according to research from market research firm Kantar.

Related: Nadine Dorries is rinsed over her pathetic excuse for PM’s partygate fine