"Ignore the government slashing school funding and youth services, voting not to feed hungry kids and only giving a tenth of what was recommended to allow kids to catch up, it’s people saying “white privilege” that’s holding kids back." 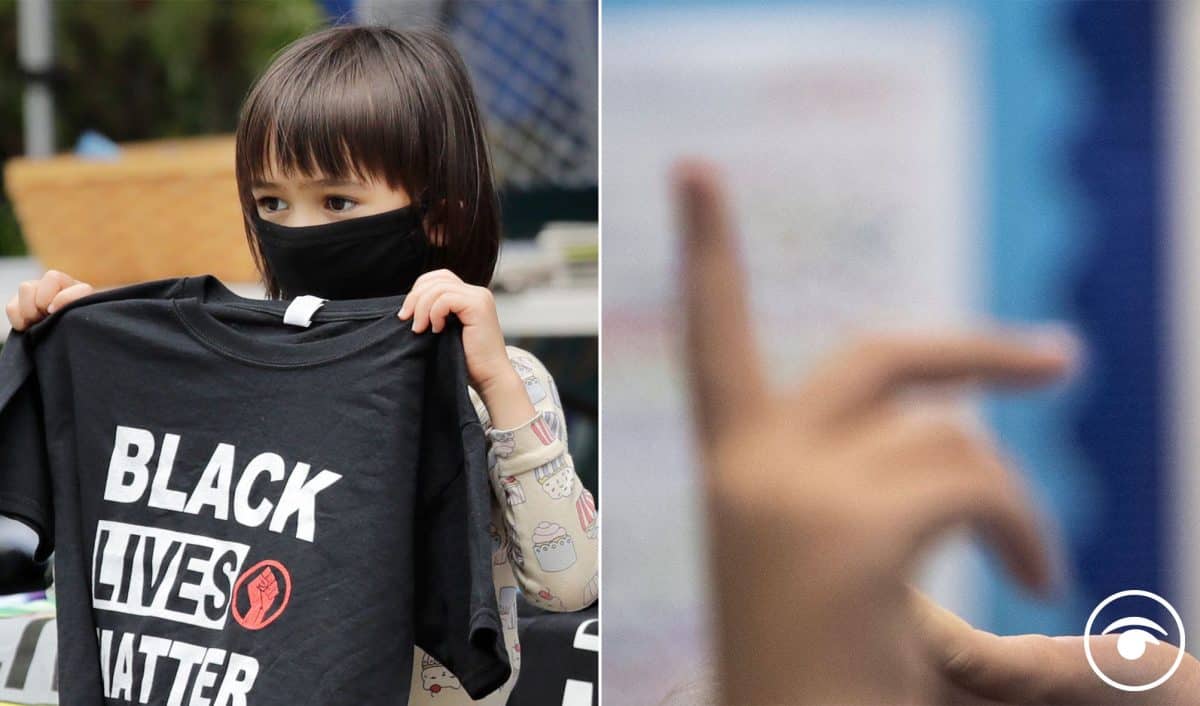 Terminology like “white privilege” may have contributed towards a “systemic neglect” of white working-class pupils who need support, MPs have said.

However, there has been a lot of backlash with accusations of the government trying to divide and rule.

Last year a group of Tory MPs have attacked children’s charity Barnardo’s after it published guidance for parents about what white privilege is and how they can help their kids to understand it.

The Commons Education Select Committee said schools should consider whether the promotion of such “politically controversial” terminology is consistent with their duties under the Equality Act 2010.

Disadvantaged white pupils have been badly let down by “muddled” policy thinking and the Department for Education (DfE) has failed to acknowledge the extent of the problem, the report said.

The MPs made a series of recommendations to improve white working-class pupils’ outcomes, including finding “a better way to talk about racial disparities” to avoid pitting different groups against each other.

The committee agreed with the Commission on Race and Ethnic Disparities that discourse around the term “white privilege” can be “divisive”.

A strong network of family hubs should be introduced across the country to boost parental engagement and mitigate the effects of multi-generational disadvantage, the report said.

It said funding needs to be tailor-made at a local level, initiatives should focus on attracting good teachers to challenging areas, and vocational and apprenticeship opportunities should be promoted.

The report highlights that 47 per cent of free school meal-eligible (FSM) white British pupils did not meet the expected standard of development at the end of the early years foundation stage in 2018/19 – around 28,000 children.

In 2019, just 17.7 per cent of FSM-eligible white British pupils achieved at least a strong pass (grade 5 or above) in English and maths at GCSE, compared with 22.5% of all FSM-eligible pupils. This equates to nearly 39,000 pupils.

The committee found these disparities particularly striking because white people are the ethnic majority in the country – and yet FSM-eligible white British pupils are the largest disadvantaged group.

During its inquiry, MPs heard of many factors which combine to put white poorer pupils at a disadvantage, but they were not convinced by the DfE’s claim that the gap can be attributed to poverty alone.

Committee chairman Robert Halfon said: “For decades now white working-class pupils have been let down and neglected by an education system that condemns them to falling behind their peers every step of the way.

“White working-class pupils underperform significantly compared to other ethnic groups, but there has been muddled thinking from all governments and a lack of attention and care to help these disadvantaged white pupils in towns across our country.

“If the Government is serious about closing the overall attainment gap, then the problems faced by the biggest group of disadvantaged pupils can no longer be swept under the carpet.

“Never again should we lazily put the gap down to poverty alone, given that we know free school meal eligible pupils from other ethnic groups consistently outperform their white British peers.”

The Tory MP accused the DfE of being “reluctant” to recognise the specific challenges faced by the group and urged it to address the issues.

Mr Halfon added: “We also desperately need to move away from dealing with racial disparity by using divisive concepts like white privilege that pits one group against another. Disadvantaged white children feel anything but privileged when it comes to education.

“Privilege is the very opposite to what disadvantaged white children enjoy or benefit from in an education system which is now leaving far too many behind.”

Geoff Barton, general secretary of the Association of School and College Leaders, said: “We’re not quite sure why the committee has chosen to enter the debate about the widely discredited report from the Commission on Race and Ethnic Disparities, and the term ‘white privilege’.

“This does not seem helpful and is likely to divert attention from the rest of the report.

“Schools are well aware of their responsibilities and do a very good job in providing opportunities for discussion around issues in a sensitive, balanced and measured way.”

A Department for Education spokesperson said: “This Government is focused on levelling up opportunity so that no young person is left behind.

“That’s why we are providing the biggest uplift to school funding in a decade – £14 billion over three years – investing in early years education and targeting our ambitious recovery funding, worth £3 billion to date, to support disadvantaged pupils aged two to 19 with their attainment.”

Ignore the government slashing school funding and youth services, voting not to feed hungry kids and only giving a tenth of what was recommended to allow kids to catch up, it’s people saying “white privilege” that’s holding kids back. https://t.co/LRfG9sERMn