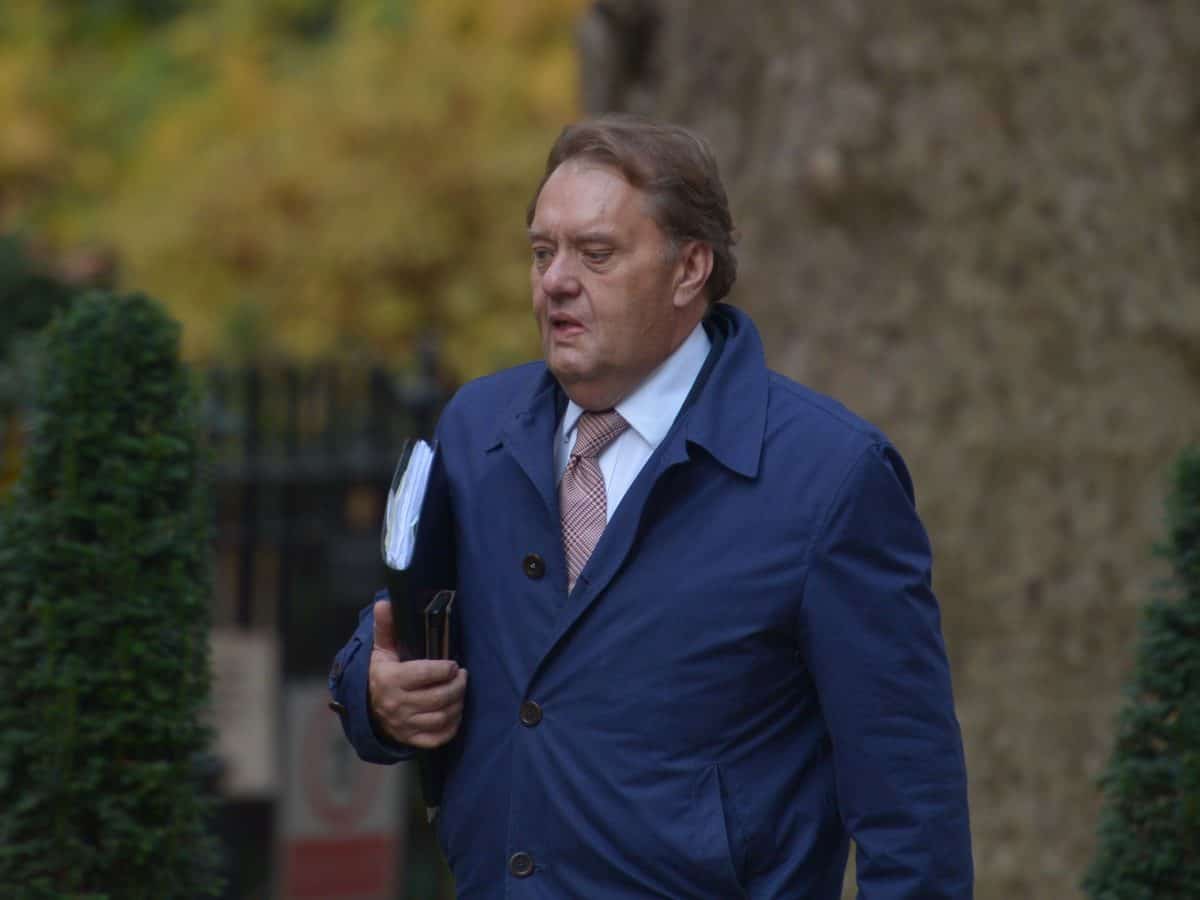 A group of Tory MPs have attacked children’s charity Barnardo’s after it published guidance for parents about what white privilege is and how they can help their kids to understand it.

The charity has insisted it will not stop confronting “difficult or uncomfortable” issues after a dozen Conservative parliamentarians took issue with the anti-racism post – and demanded an investigation by the Charities Commission.

It was signed by the group’s founder, Sir John Hayes, as well as Tory backbenchers Sally-Ann Hart, Gareth Bacon and Bob Blackman.

Their letter said it was “as spiteful as it is silly” to suggest that “privilege or prejudice are the exclusive preserve of a particular ethnic group”.

“Unlike the countless materialistic cooperations who consider the promotion of destructive ‘woke’ radicalism in their own financial interests, Barnardo’s are missioned to elevate those struggling with poverty and deprivation,” the MPs wrote, adding that the blog about white privilege is a “bitter blow” to working class families.

And, in an article for The Telegraph, former work and pensions secretary Esther McVey accused the charity of “diverting its attention to political activism”.

“This is such a misguided and misjudged move away from what the charity is about and what it ought to be doing,” she wrote.

But Barnardo’s – the UK’s largest children’s charity – has refused to be cowed by the intervention, claiming it has a responsibility “to raise awareness of all issues affecting children – no matter how difficult or uncomfortable.”

“For the one in five Barnardo’s service users who are Black, Asian or minority ethnic, the colour of their skin is an additional factor that negatively affects them and their families in a multitude of well documented ways,” the charity said.

“Those who nurture the next generation of children should therefore be supported in understanding racial inequality in all its complexity, so that they in turn can find appropriate ways of discussing this with children – much in the same way other big parenting conversations happen already.”

The charity added: “We certainly don’t believe Britain is racist or that anyone should feel guilt about being from a particular background.

“We do know that in our country in 2020 being non-white creates particular and additional needs – indeed the blog itself was written based on what children in our services told us they wanted to convey. To be ‘colour blind’ would be to fundamentally fail in our duty to address the needs of these children.

“It is in that spirit we keep on raising awareness of the issues that affect this group – and we hope you will join us in doing so.”

Many Labour MPs voiced their support for Barnardo’s, including shadow justice secretary David Lammy, who tweeted: “Thank you @barnardos. As the father of an adopted child your commitment to standing up for children from all backgrounds means the world.”

Lammy’s Labour colleague Naz Shah added that the charity was “a shining example of how things should be done”.