Sir David Clementi will say putting the BBC behind a paywall would lead to it no longer being the public service the nation values. 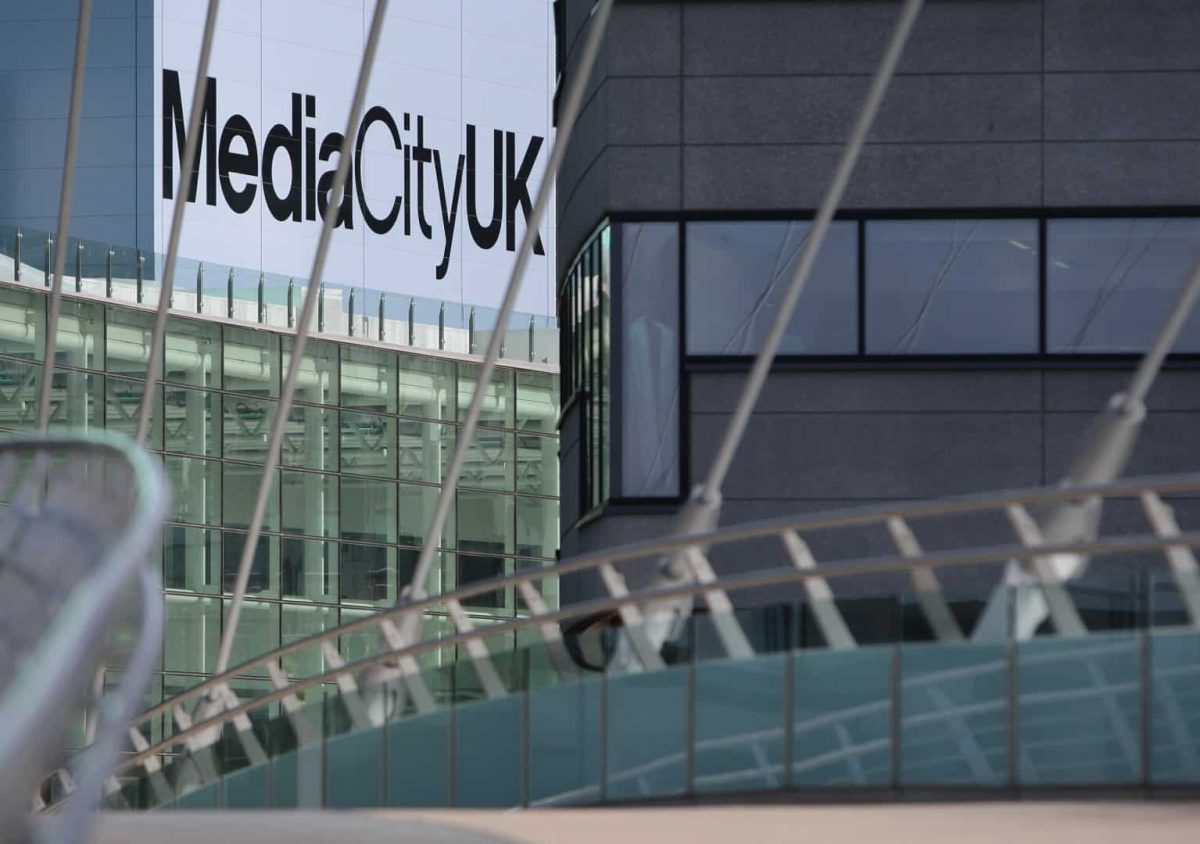 A diminished BBC would lead to a weakened UK, the corporation’s chairman is set to warn, as the debate over the licence fee rumbles on.

Sir David Clementi will say putting the BBC behind a paywall would lead to it no longer being the public service the nation “knows and values”.

Insisting the corporation is open to debate and “broad conversation” about its future, he will caution that people must be reminded what is at stake before any decisions are made.

In a speech in Salford on Wednesday, Sir David is expected to say: “The BBC is a great national asset; a diminished BBC is a weakened United Kingdom.”

He will list examples of huge national events such as royal weddings, as well as popular television shows like the Gavin And Stacey Christmas special which would no longer be accessible to all.

He will say: “Sitting behind a paywall, it would no longer be the place that brings the country together – for the Strictly final, or Gavin & Stacey on Christmas Day, or the Armistice Anniversary or Holocaust Memorial.

“Nor would it be the place that all could turn to celebrate live important moments we enjoy as a nation: Royal Weddings or Jubilees, or Olympic successes.

“Nor, of course, would it continue to contribute to the £250 million, currently taken from the Licence Fee, to fund the World Service.

“This cost would revert to Government.”

Sir David is also set to warn that a subscription-based service would be unlikely to provide the same level of regional and local coverage, specialist children’s programmes and investment in “in home-grown ideas and talent, to the benefit of our whole creative sector”.

He will say: “The BBC will engage fully with the Government’s consultation, but it must be based on the evidence.

“A decision of this scale, taking hundreds of millions out of the BBC and the creative economy, must not be taken in isolation.”

Culture Secretary Nicky Morgan has signalled the possible end of the TV licence fee, which underpins funding of the almost 100-year-old broadcaster, while denying the BBC is under “attack”.