Burgon said the party needs to improve their media strategy as they seek to win back voters. 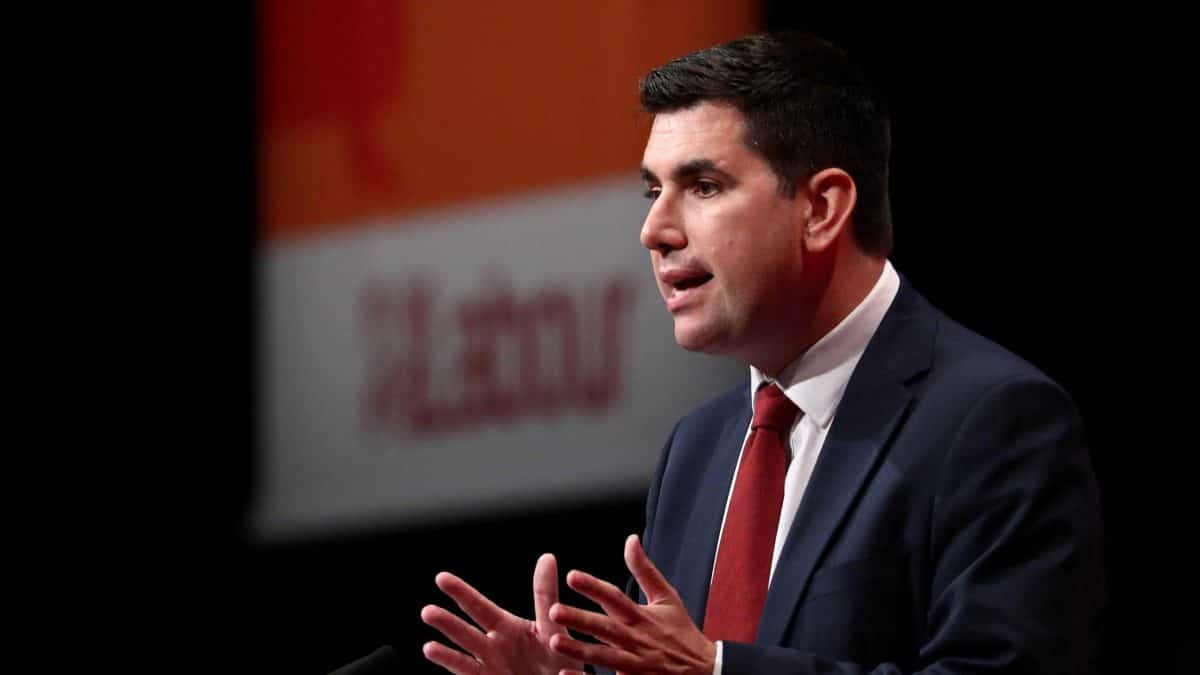 Deputy leadership hopeful Richard Burgon has called for Labour to print a free tabloid newspaper for commuters to counteract the wave of mainstream hostility to the party in the press.

Research by Loughborough University found press hostility towards the Labour Party doubled during the 2019 election, while negative coverage about the Conservatives halved.

Burgon said the party needed to learn the “political, organisational and technological lessons” from defeat and improve their media strategy as they seek to win back voters.

Speaking to Novara Media, he said: “Something I’d like to see, it might seem like an old-fashioned idea, but obviously in London there is the Evening Standard that everyone reads on the Tube and on the bus.

“And in other parts of the country there is the Metro, every time you go to work in Leeds or wherever you’ve got everyone reading the Metro because it’s there.

“It would be fantastic if the labour movement could invest in its own free newspaper given out on public transport, because that is when people will read it.”

Getting our message out there

He added: “It can be written in a tabloid style.

“You know, I’m no expert at that, but I think we need to consider every option in terms of getting our message out there.”

According to the most recent Audit Bureau of Circulation figures, the Metro prints 1.4million copies every weekday, and the Evening Standard hands out more than 800,000 papers around the capital.

Not a protest movement

But Ian Murray, one of Mr Burgon’s rivals in the deputy leadership race, hit out at the idea.

He said: “We are a party aspiring to be in government, not a protest movement handing out newspapers outside train stations.

“Wasting members’ money on more vanity projects like Labour Live will not transform our movement for power.”