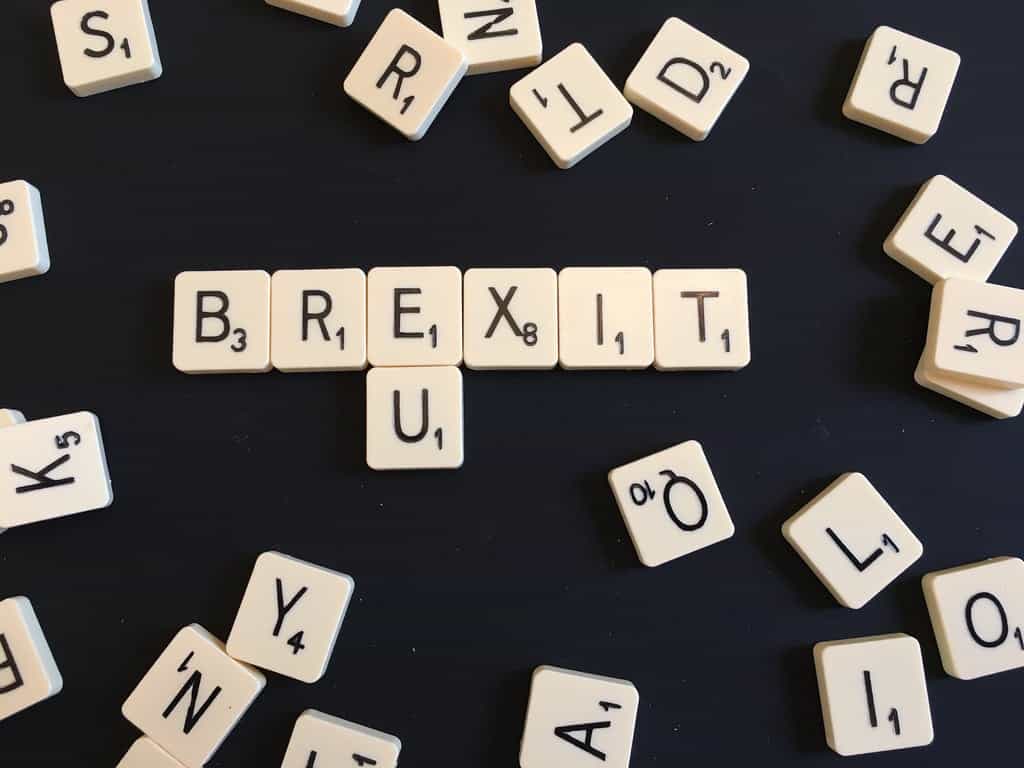 The CPS (Crown Prosecution Service) is considering a complaint regarding the Leave campaign, which it is felt misled the country with some of its claims during the campaign, leading to 52 per cent of voters opting to leave the European Project.

The director of public prosecutions, Alison Saunders is now considering a complaint of “undue influence” over the referendum tactics by the Vote Leave and Leave.EU campaigns.

Under electoral law, “undue influence” is a corrupt practice which includes the use of “a fraudulent device or contrivance” to “impede or prevent or intend to impede or prevent the free exercise of the franchise”.

This challenge comes only a matter of days since the High Court ruled that Parliament must trigger Article 50, and it can’t be invoked until the detail of Brexit is discussed in detail in the Houses of Parliament.

It is unclear what the right-wing papers have made of this new compliant, but they didn’t react favourably to the previous court ruling. In next day’s newspapers threw caution to the wind. “Enemies of the People” screamed the Daily Mail. “The judges versus the people” boomed the Daily Telegraph.

The focus of this new claim is that the promise that £350 million a week would go into the NHS if Brexit were successful. Additionally the complaint also includes a leaflet that was circulated that read “Turkey is joining the EU” and that “Britain has no border controls whilst in the EU.”

The complaint has been submitted by an independent group, led by Professor Bob Watt, an expert in electoral law at the University of Buckingham.

Prof Watt said: “None of us is willing to allow the UK to be dragged down to some kind of populist ‘who can lie and deceive the most?’ race to the bottom, such as we witnessed earlier this year.”

A CPS spokesman said: “We can confirm that this letter has been received and we are currently considering its content.”