The fashion retailer Next has announced some gloomy figures and has drastically cut its profit forecast. Following the devaluation of the pound, post-Brexit, Next also said it expects inflation to hit its customers, leading to price hikes to their goods. Shares tumbled over ten per cent as trading began, after it said that profits would […] 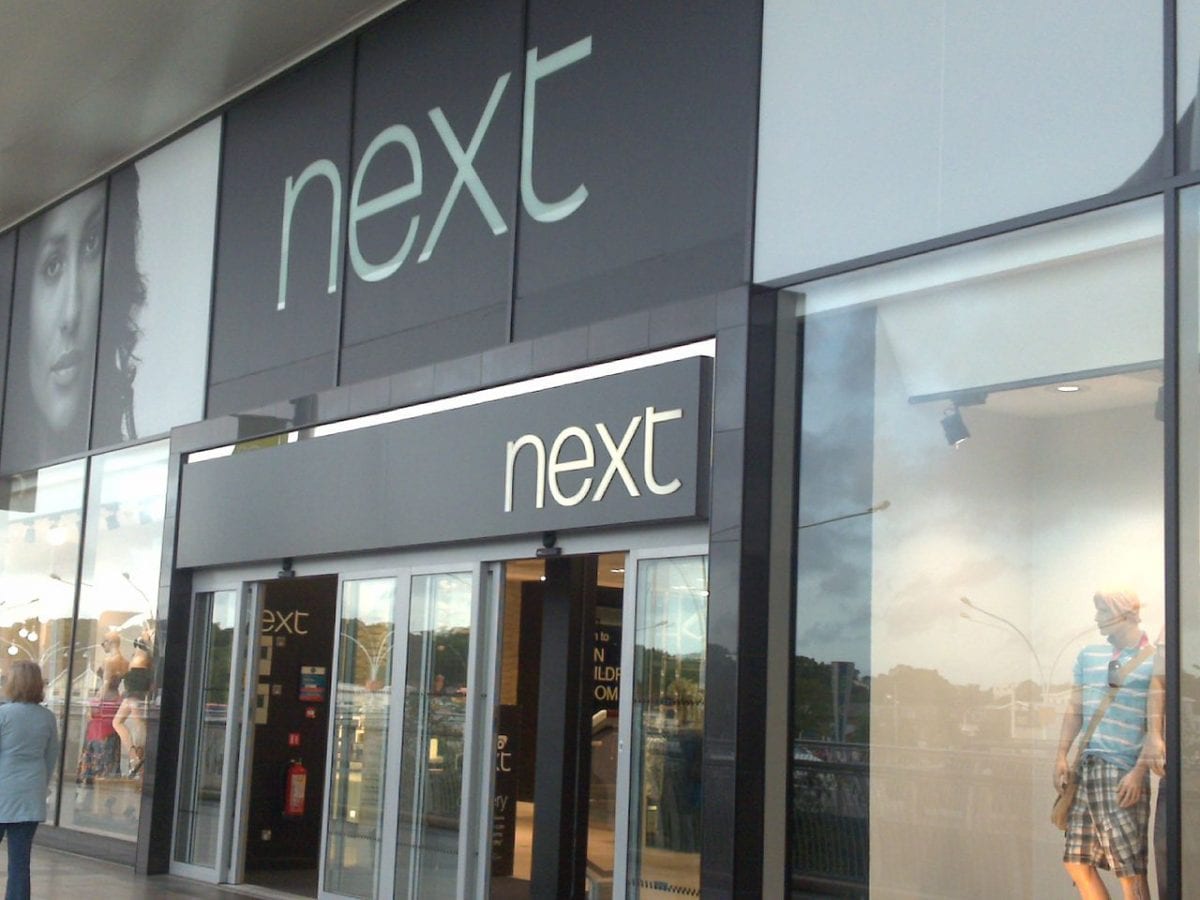 The fashion retailer Next has announced some gloomy figures and has drastically cut its profit forecast. Following the devaluation of the pound, post-Brexit, Next also said it expects inflation to hit its customers, leading to price hikes to their goods.

Shares tumbled over ten per cent as trading began, after it said that profits would be at the bottom end of predictions for 2017.

Next’s financial performance is closely monitored by business analysts as for the last twenty years it has been one of the UK’s most consistent performers in the retail sector. A poor performance by Next could indicate troubled times ahead for the high street.

The profit revision by Next has stoked fears of a poor festive retail season and also hit shares in rivals, including Marks & Spencer.

The company warned that the price of goods could increase five per cent this year as the fall in the pound has chipped away at profits.

Overall profit is expected to be between £680-£780m from a forecast of £784m. The announcement spooked investors and led to the share price falling 12 per cent.

The festive period wasn’t too successful for Next with sales of full price products dipping 0.4 per cent compared to the previous year’s sales figures.

“We are expecting the year ahead to be slightly more difficult.”