Sir Ivan Rogers’ resignation in frustration at the UK’s Brexit strategy has created a job opportunity many Leave voters want to be filled with someone dedicated to Brexit. Some Tories have called for the Conservative MEP Daniel Hannan to be handed the job. In response to the departure Nigel Farage, has demanded a complete clearout […] 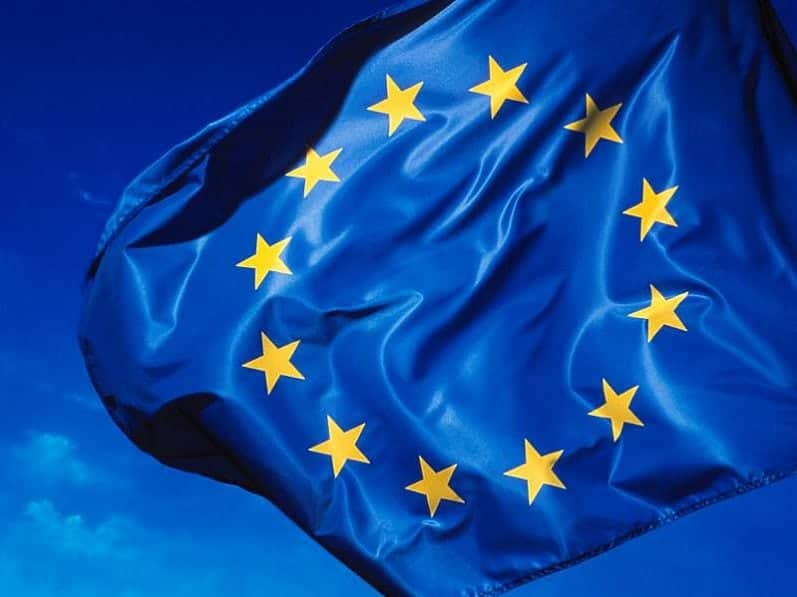 Sir Ivan Rogers’ resignation in frustration at the UK’s Brexit strategy has created a job opportunity many Leave voters want to be filled with someone dedicated to Brexit. Some Tories have called for the Conservative MEP Daniel Hannan to be handed the job.

In response to the departure Nigel Farage, has demanded a complete clearout of the “Europhile Foreign Office,” which he thinks is purposefully trying to stall Brexit.

Rogers stepped down from his role as ambassador to the EU, claiming that muddled thinking towards Brexit led to his departure. He also was concerned that the UK doesn’t have and decent exit strategy or a coherent and fully staffed negotiating team to conduct the withdrawal from the European project.

Rogers, in his resignation letter, made clear he believed the UK negotiating team needed bolstering, he wrote: “Serious multilateral negotiating experience is in short supply in Whitehall, and that is not the case in the commission or in the council”.

PM May will need to secure a replacement as soon as possible as she is due to trigger Article 50 in March. This leaves her less than two months to headhunt someone from another role, sort out any notice period and ensure they are totally up to speed with the functions of the EU. A tall order and the appointment is crucial to the Brexit process, a poor choice could cause problems that could continue indefinitely.

There was some high-level support for Rodgers today from Sir Simon Fraser, who was permanent secretary to the Foreign Office from 2010 to 2015. Fraser said Rogers’ departure was a significant blow to the UK.

He told BBC Radio 4: “I do think that his sort of in-depth knowledge and expertise is a loss as we go into what is going to be, as David Davis himself has said, a very complex set of negotiations.”

Fraser added: “He is a highly intelligent, knowledgeable and experienced official and one of the greatest experts – if I can use the expert word – that we can have on European matters in the British civil service.”

The European Commission said it regretted Ivan’s resignation, calling him “a very professional, very knowledgeable, while not always easy interlocutor and diplomat who always loyally defended the interests of his government”.

The task of leaving the EU, already looking terribly complicated, has become even more confused.